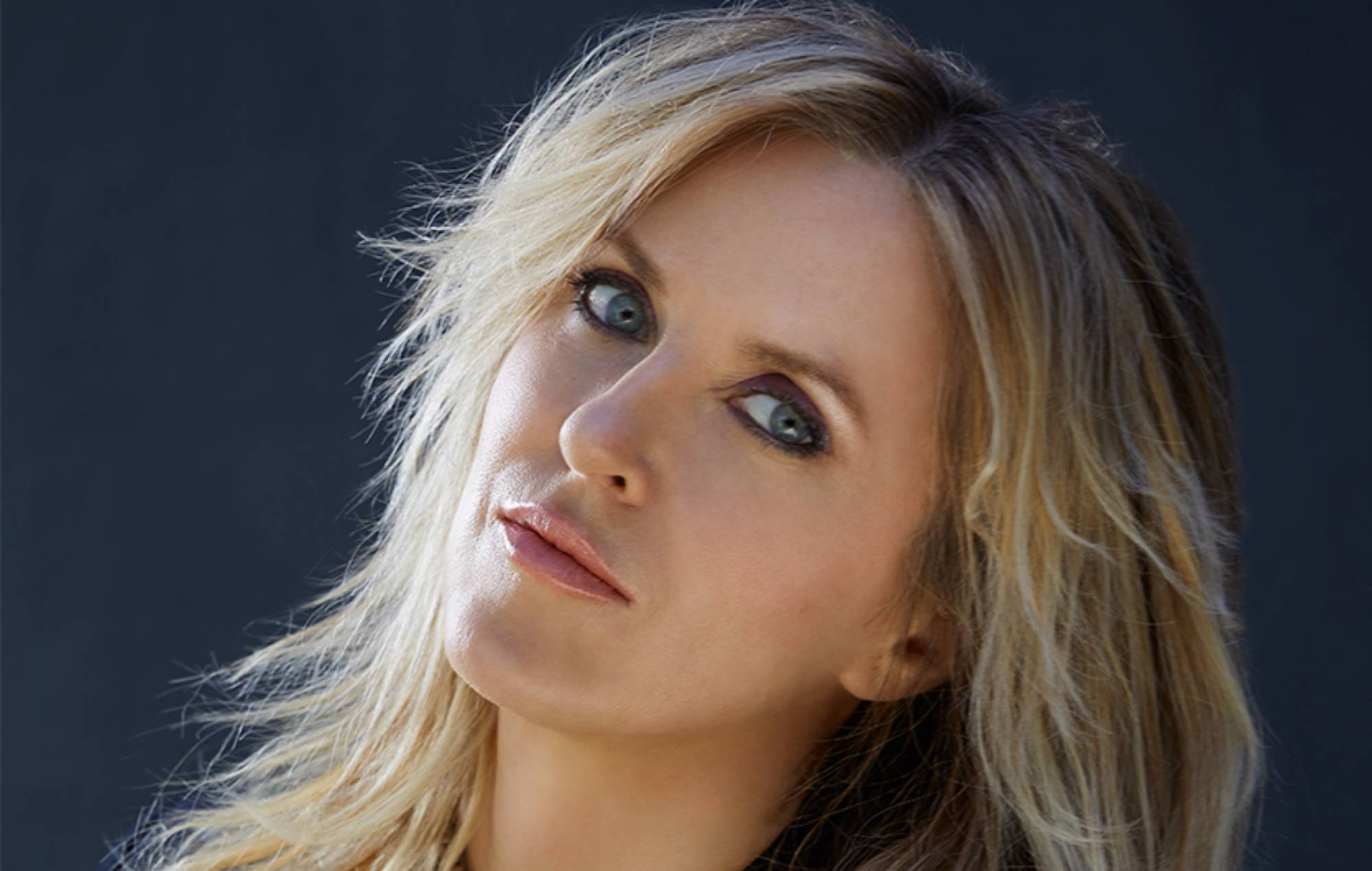 Liz Phair has cancelled her summer tour with Alanis Morissette and Garbage due to “unforeseen circumstances”.

The Chicago singer-songwriter, who released her new album ‘Soberish’ last month, was due to head out on tour in August to commemorate the 25th anniversary of Morissette’s landmark third album ‘Jagged Little Pill’.

The US tour is set to kick off on August 12, followed by a run of UK and Ireland dates in October which Phair was supposed to be on. However, she has now announced that she won’t be on the tour and that Cat Power will take her place on the line-up.

“Sadly, due to unforeseen circumstances, I won’t be able to join Alanis & Garbage on tour this summer,” Phair wrote on social media. “I’m incredibly disappointed as I was looking forward to seeing all of your beautiful faces.

She added: “Shoutout to Alanis, Garbage, and Cat Power, who I know will put on an incredible show. Hope to see you all soon.”

Both Garbage and Phair had previously supported Morissette on tour in 1998.

In a five-star review of Phair’s ‘Soberish’, NME‘s El Hunt said it “serves as a reminder of Liz Phair’s brilliance after years of underestimation. Far from simply drawing on her most critically acclaimed albums, it draws on the whole lot, and finds newness within.”

“These are all songs that, just like the rest of Phair’s finest moments, have a delicious knack for becoming lodged in your brain.”

Meanwhile, Garbage icon Shirley Manson has heaped praise upon Billie Eilish for giving a voice and a platform to “rebellious girls”.

The frontwoman was speaking to NME when asked about the current crop of talent on her radar, before she noted how now marks “a very exciting time for a wave of new alternative,” and listing Jehnny Beth, Little Simz, Arlo Parks and Billy NoMatesamong her favourites before assess the importance of Eilish.