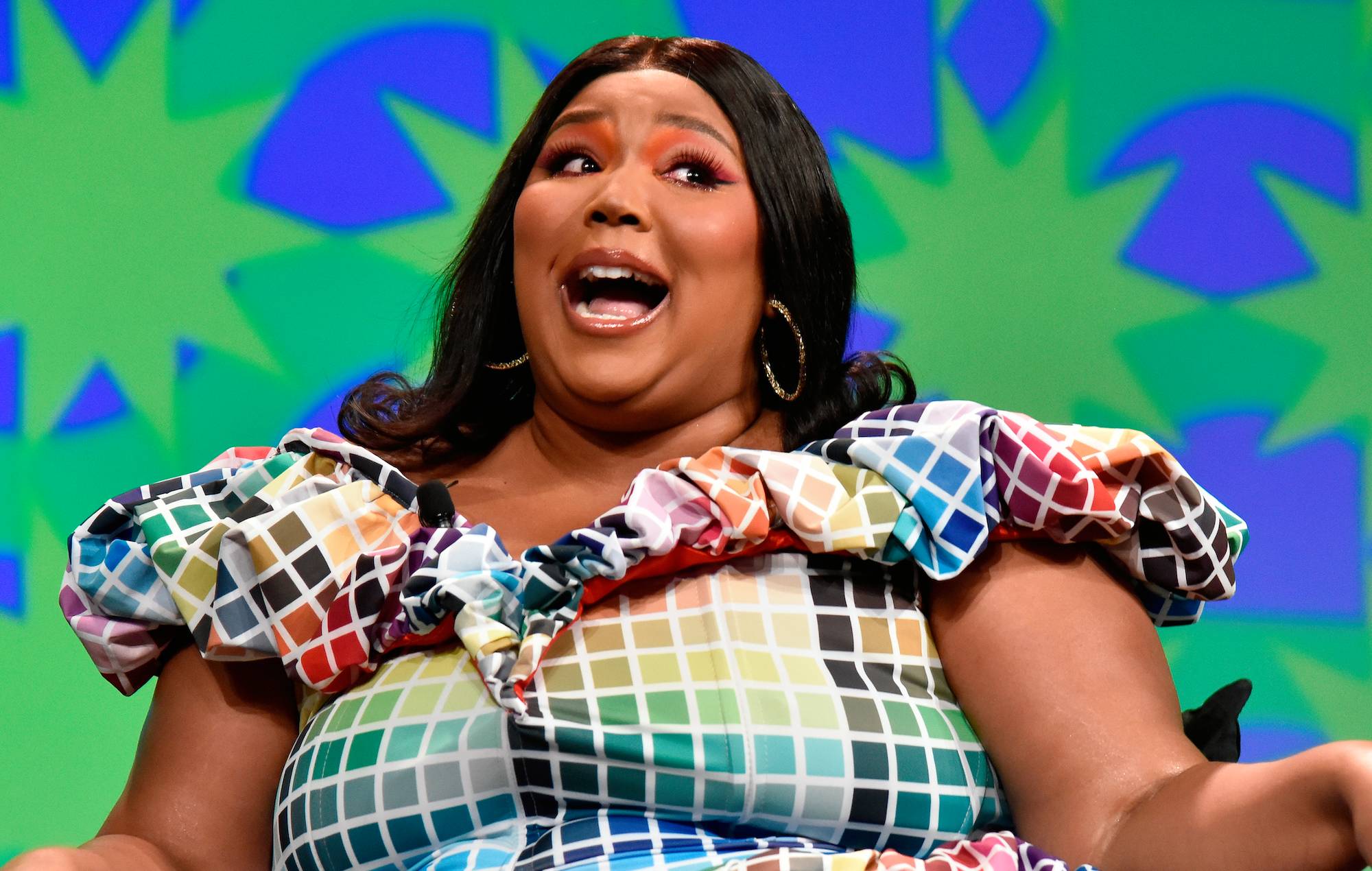 Following the official overturning of Roe v. Wade yesterday (June 24), Lizzo has partnered with Live Nation – who are presenting her upcoming ‘Special’ tour – to donate $1million (£815,000) in funds to organisations offering safe access to abortions.

In early May, leaked documents showed that the US Supreme Court voted privately to overturn Roe v. Wade, a 1973 case that made abortion legal on a federal level. That decision was officially ruled into place yesterday, meaning US states will be able to set their own laws regarding the legality of abortions. As Politico reports, 23 states are expected to make abortion illegal – at the time of writing, five already have, and a further 11 are in the process of finalising anti-abortion laws.

Lizzo is the latest in a growing list of artists speaking out against the ruling. In a series of new posts made on social media, the singer declared she would be pledging $500,000 (£407,500) of proceeds earned from her upcoming North American tour – which is slated to kick off in September – to Planned Parenthood and the National Network of Abortion Funds (NNAF). Live Nation has agreed to match her donation, making the total pledge $1million.

I’m pledging $500k from my upcoming tour to Planned Parenthood and Abortion Rights. Live Nation agreed to match— to make it 1 MILLION dollars

Lizzo had initially stated that her full donation would be made to Planned Parenthood, however after receiving feedback from fans, she updated her pledge to include other abortion rights and service organisations (namely the NNAF). “The most important thing is action [and] loud voices,” she wrote in a follow-up Tweet. “[Planned Parenthood, the NNAF and] organizations like them will need funding to continue offering services to people who are most harmed by this ban.”

In addition, Lizzo encouraged fans to make donations of their own, and sign Planned Parenthood’s ‘Bans Off My Body petition’, through her Propellor initiative Lizzo Loves You. It ties in with her third annual Juneteeth Giveback competition, whereby fans can exchange points for entries to “be a Lizzo BIG GRRRL” for a day. Fans will earn 10 points for singing the aforementioned petition, and 10 points for every dollar donated to Planned Parenthood. Find more details here.

Lizzo’s North American ‘Special’ tour will kick off in late September and roll into mid-November. There are 25 dates on the itinerary, all of which taking place in arenas and stadiums, with Latto serving as the main support act. The tour will support Lizzo’s fourth studio album, ‘Special’, which is set to drop on July 15. See all of the details for the tour here.

Over the last day, dozens of artists have spoken out against the official overturning of Roe v. Wade. Several have also used their sets at Glastonbury Festival to share their disdain for the outcome: IDLES’ Joe Talbot, for example, dedicated ‘Mother’ to “every mother and every woman and her right to choose whether she is a mother or not”.

During Billie Eilish‘s set, she pre-empted an acoustic rendition of ‘Your Power’ by explaining that the song is “about the concept of power and how we always need to remember not to abuse it”. She continued: “Today is a really really dark day for women in the US. And I’m just going to say that because I can’t bear to think about it anymore in this moment.”