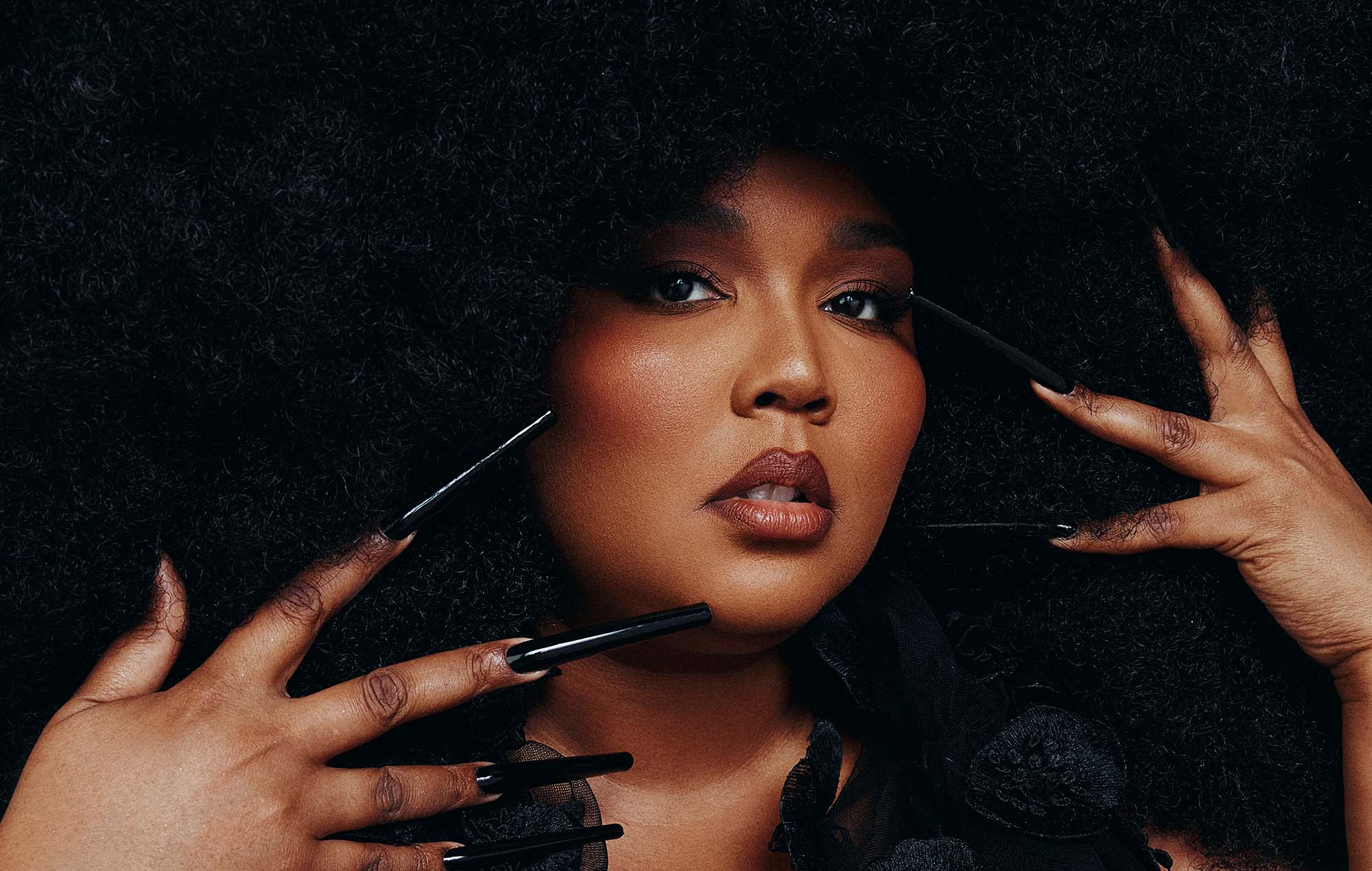 The new dates will support the singer’s fourth album, ‘Special’, which is set to drop on July 15. Tickets are set to go on sale Friday (April 29) at 10 am local time. The tour will make more than 20 stops, kicking off in Sunrise, Florida on September 23, with dates in New York City on October 2 and Los Angeles on November 18.

“3 years since my last tour… and I’m finally coming back to YOU!” Lizzo shared on Twitter while announcing her 2022 tour, adding: “So excited to announce the SPECIAL TOUR ’22.” See the full routing for ‘The Special Tour’ below and view ticket details here.

3 years since my last tour… and I’m finally coming back to YOU!

So excited to announce the SPECIAL TOUR ‘22

AND IF YOU PRE-SAVE MY ALBUM ‘SPECIAL’ YOU’LL GET EARLY ACCESS TO TICKETS 4/27https://t.co/T8d4TBtlqD pic.twitter.com/sKeM4cvXQb

Earlier this month, Lizzo shared a preview of her upcoming album with the disco-tinged single ‘About Damn Time’.

“I’ve made the song of the summer with ‘About Damn Time’,” she told Apple Music’s Zane Lowe in a recent interview. “I’m in my bag, and my bag is music. I’m good at music. It’s what I do.”

The tour news also follows Lizzo joining Harry Styles at this year’s Coachella. Towards the end of his main set, Styles surprised the crowd by welcoming Lizzo to the stage to cover Gloria Gaynor’s 1978 disco anthem ‘I Will Survive’. The duo then sang a joint rendition of One Direction’s 2011 hit single ‘What Makes You Beautiful’.