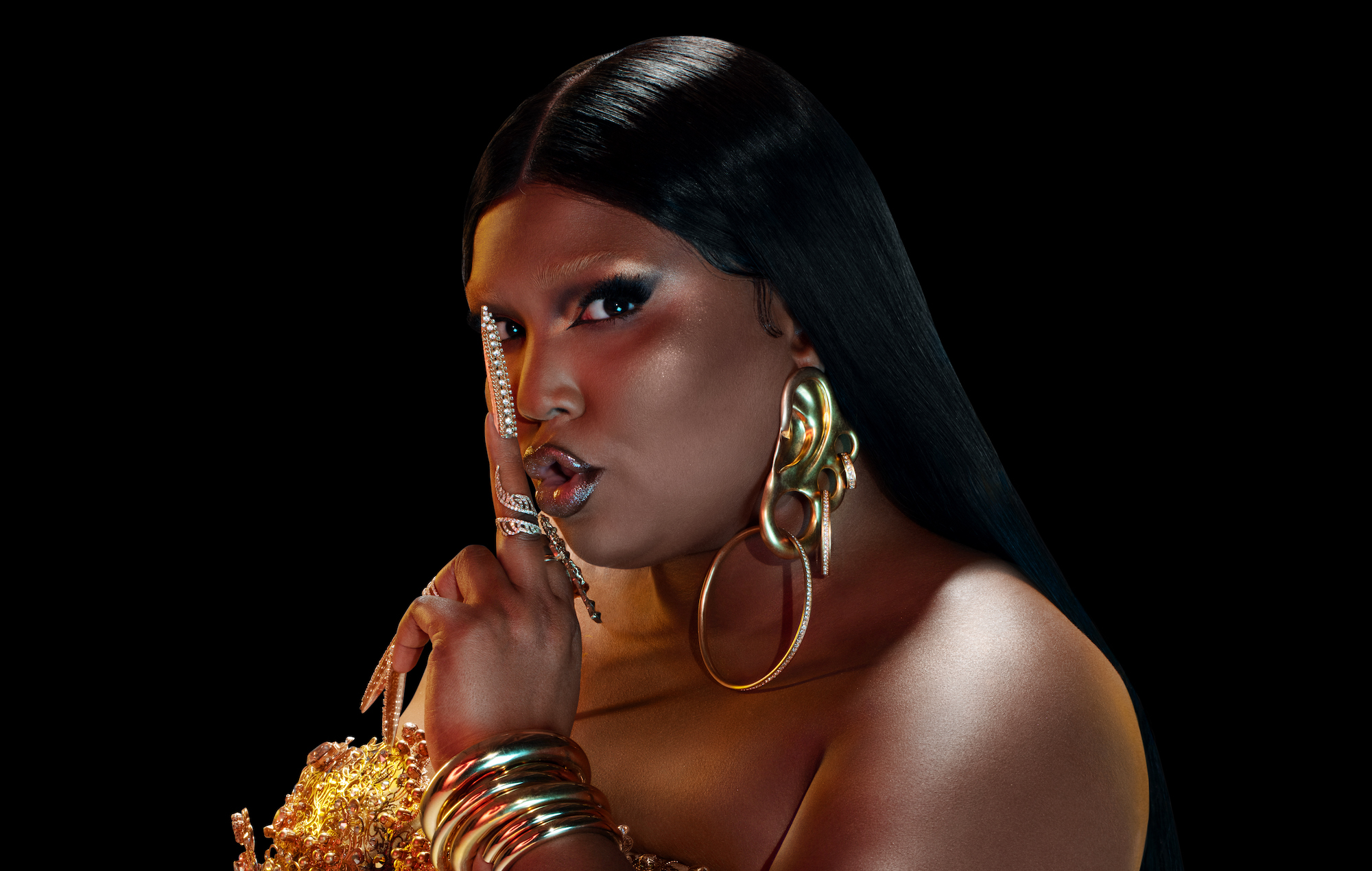 Lizzo announces return with new single ‘Rumors’, out next week

Lizzo has announced that she will return with a comeback single next week.

The singer will release her first new music in two years on August 13 with new single ‘Rumors’.

The track will be the singer’s first new music since the release of her 2019 album ‘Cuz I Love You’.

Few details have been made available about ‘Rumors’ so far but fans can pre-save the single on streaming services here. See its artwork below. 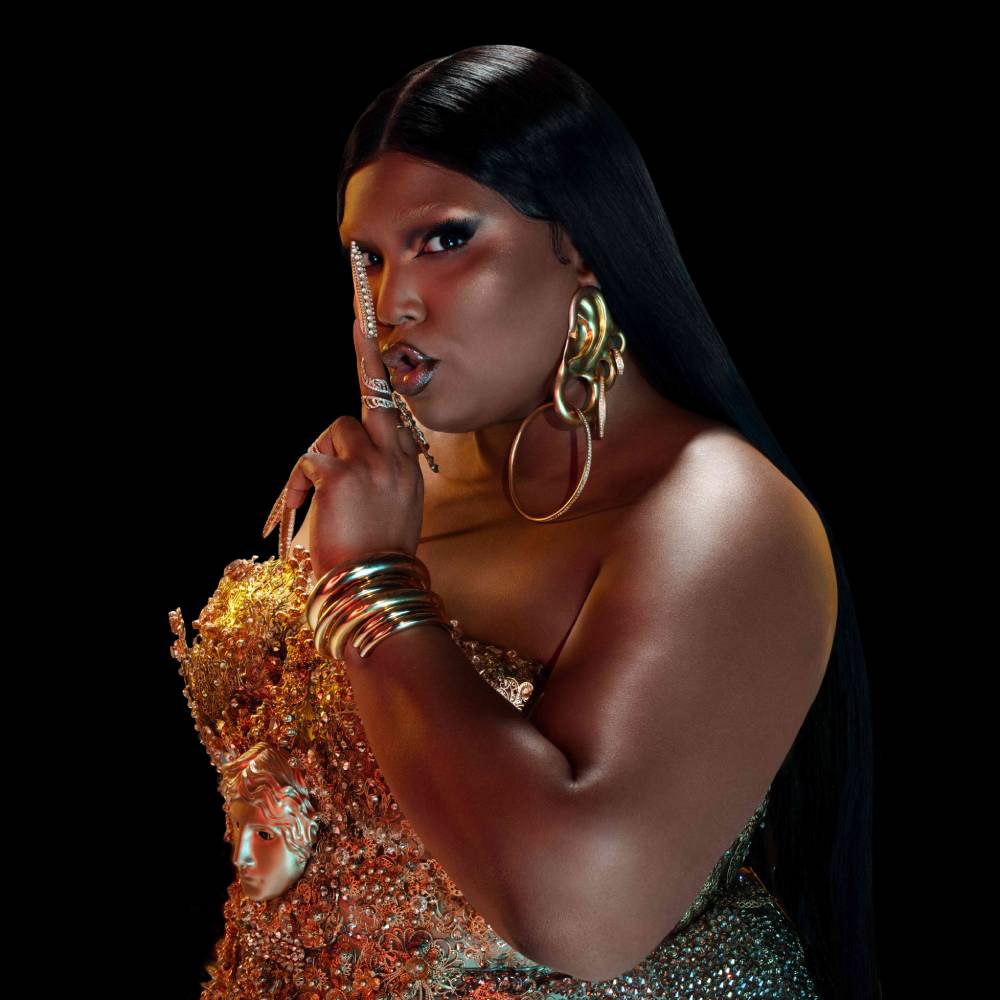 Earlier this week, Lizzo revealed that she’s been in the studio with Mark Ronson, though it’s not clear yet whether the producer worked on ‘Rumors’.

Elsewhere, Lizzo has urged fans to remain six feet away from her until coronavirus cases in the US decrease significantly. “This shit is coming back. COVID,” she said. “And people being real sloppy with personal space.”

Lizzo also recently responded to a bizarre rumour that she killed a fan while stagediving. The pop star shared her thoughts on the rumour in a TikTok posted last week (July 28), saying: “I’ve seen a lot of annoying things about me on the internet, but the thing that bothers me the most is this rumour that I stage-dived at a concert and killed somebody.


“It’s a lie, first of all. I’ve never stage dived in my life, and bitch… How? Like, killed somebody!? Y’all really going to put that on my motherfucking name? Like, I know I’m big, but bitch, I’m not that fucking big.”