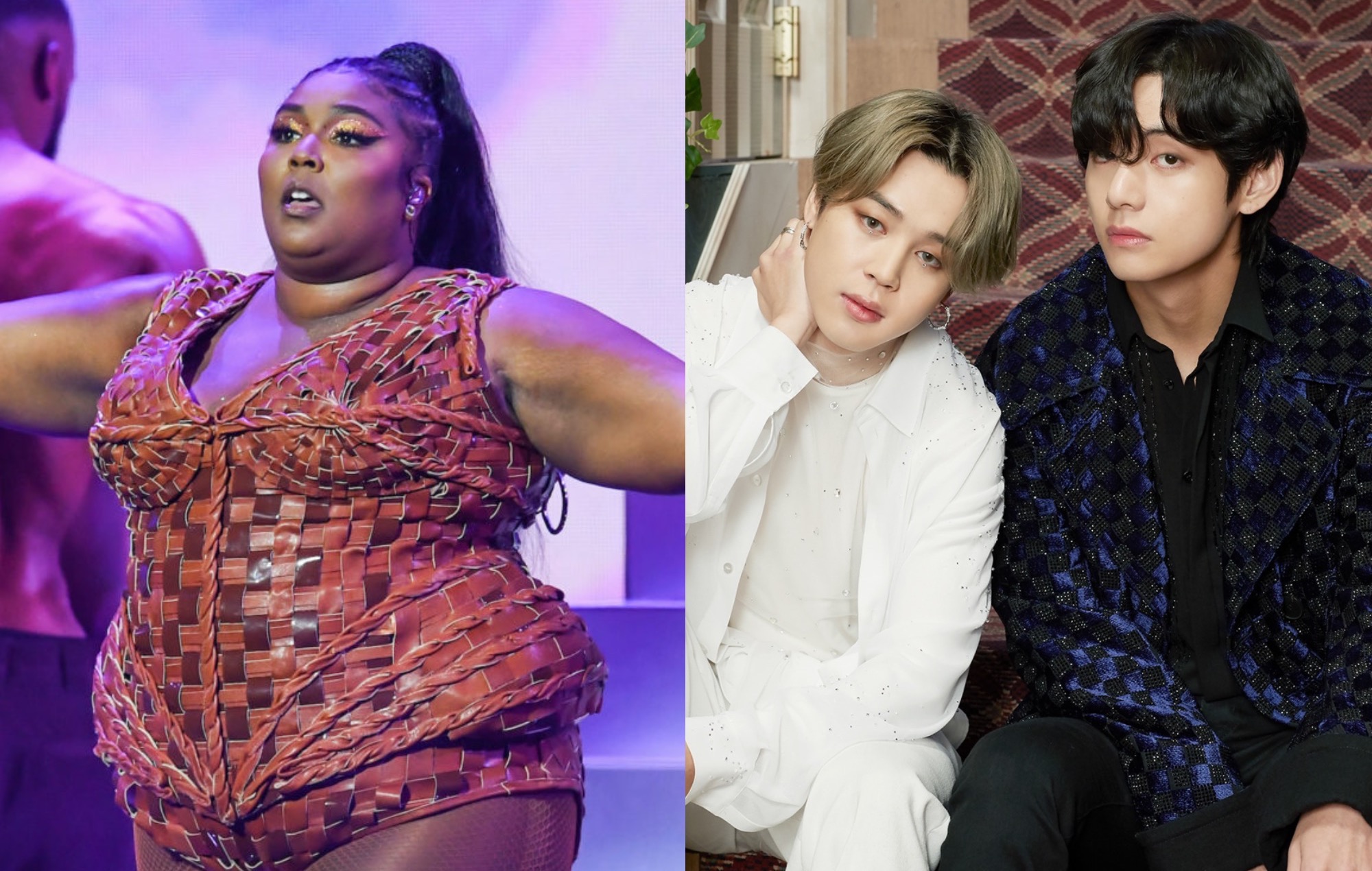 Lizzo freestyles a song about BTS members Jimin and V

Lizzo has shown her love for BTS with an improvised a song about the friendship between the group’s members Jimin and V.

On September 15, the ‘Rumors’ singer took to Twitter to ask fans what her new song should be about while getting ready to record new music. “In the studio… what should I write about?” wrote Lizzo, to which a fan replied: “Perhaps a true friendship? Like what V and Jimin have for example!”

Perhaps a true friendship? Like what V and Jimin have for example!

The American singer has been vocal about her love for the South Korean boyband, having previously expressed her support for their music and desire to collaborate with the septet. She soon uploaded a 17-second clip where she freestyled a verse about members V and Jimin, fondly dubbed “VMIN” by fans of the group.

The two BTS members have frequently discussed their bond as “best friends”, having attended high school together during their time as trainees. In the group’s 2020 studio album ‘Map of the Soul: 7’, the pair also released a duet titled ‘Friends’.

In other BTS news, the septet recently announced a new online concert called ‘Permission To Dance On Stage’. The upcoming online concert will be held on October 24 at 6:30pm KST. Details such as ticketing prices have yet to be disclosed, but are expected to be released in the coming weeks.