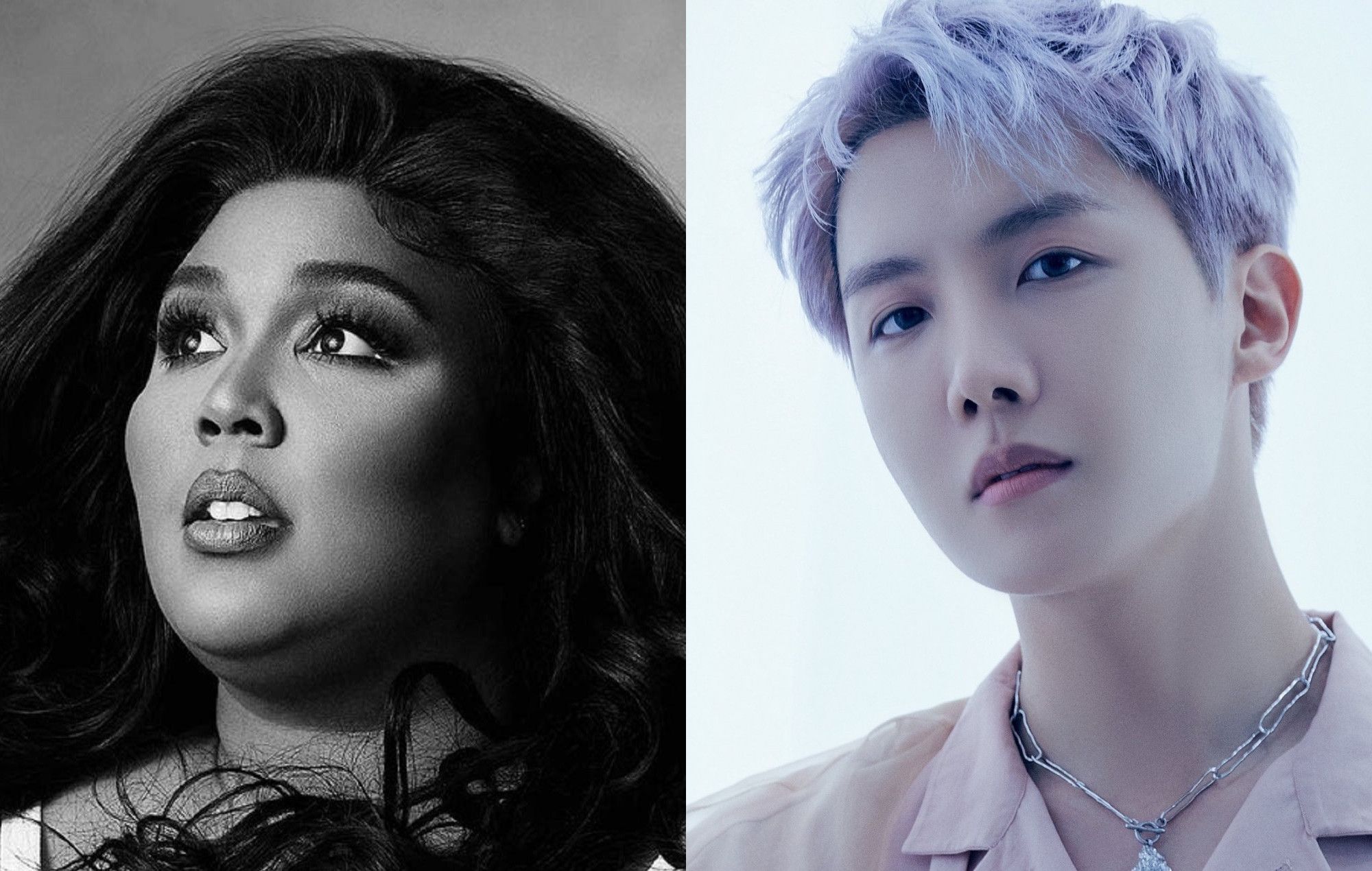 Lizzo gushes over J-hope’s spin on ‘About Damn Time’

Lizzo has responded to J-Hope‘s take on her recent smash-hit, ‘About Damn Time’.

In an interview with NME backstage at Lollapalooza, the BTS member was asked what his favourite song is right now. He jumped right into a brief rendition of the second verse of ‘About Damn Time’, complete with slick dance moves.

Check out J-Hope in action on our TikTok account below:

Simultaneously brushing off haters who oppose ‘About Damn Time’ (the lead single from her latest album, ‘Special’) as being the “song of the summer” and praising J-Hope’s spin, Lizzo took to TikTok last Thursday (August 4) to share the clip of the K-pop superstar with the caption: “Be like J-hope!”

J-Hope headlined the final night of Lollapaloza on Sunday July 31, marking the first time in history that a South Korean artist headlined a major US festival.

The 28-year-old’s set on the Bud Light Seltzer stage followed the release of his debut solo album, ‘Jack In The Box’. Boasting the singles ‘MORE’ and ‘Arson’, a five-star review saw the effort lauded by NME‘s Rhian Daly as “thought-provoking and full of fresh new flavour”.

Back in April, Lizzo opened up about her blossoming friendship with J-Hope, revealing that the pair regularly text one another. In an episode of the Audacy podcast series, the American singer-rapper shared: “I got J-Hope’s number, so we be texting.

“He’s a great texter… If it’s been awhile since he’s texted, he’s like ‘I’m so sorry,’ and he apologises for how long it’s taken.”

Elsewhere in the chat, Lizzo called BTS “good people” with “really good energy”, adding that they remind her of herself “where it’s like, self-love and this positive energy and the way they love their fans”.