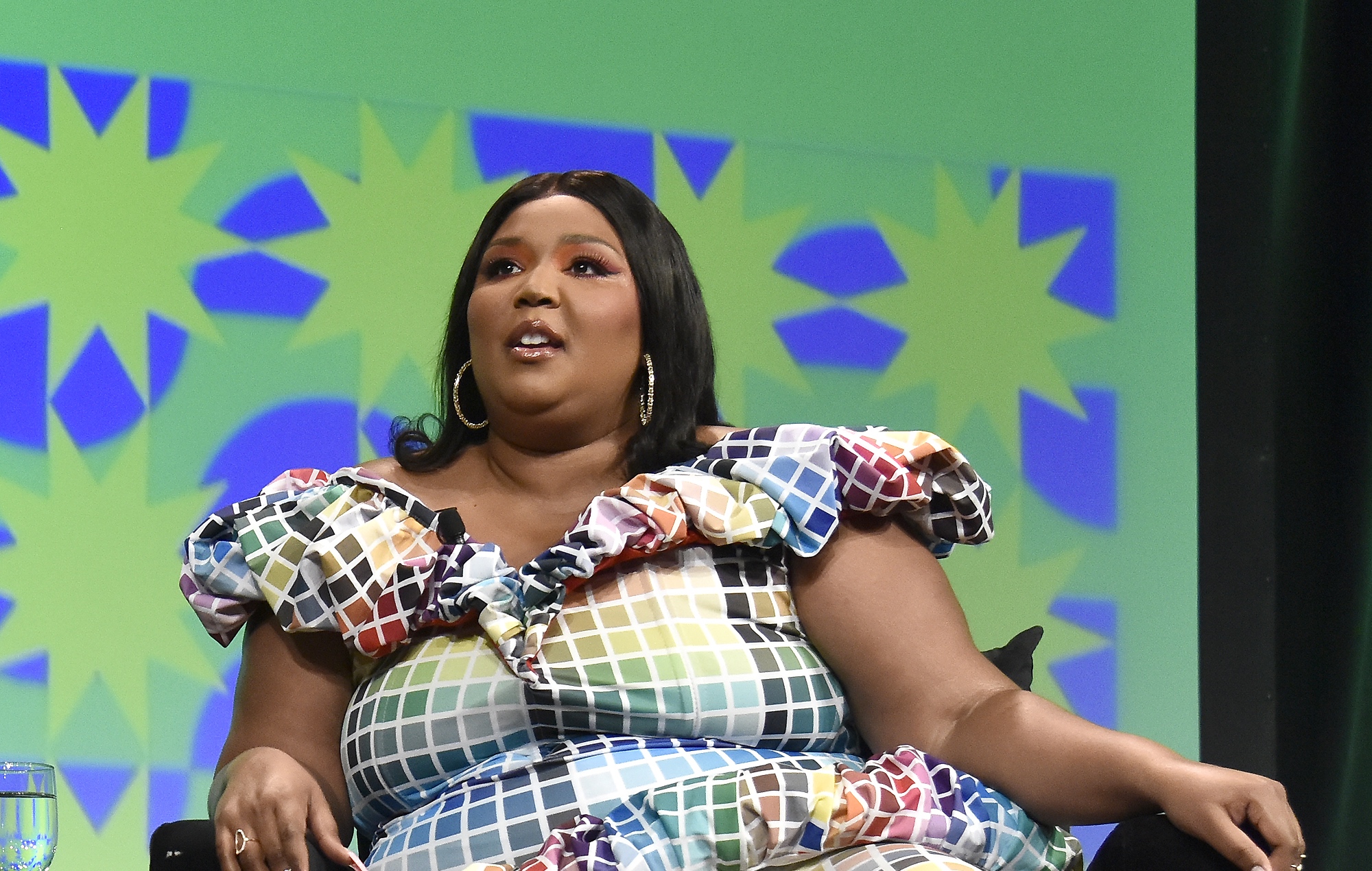 Lizzo hit out at Texas’ anti-transgender legislation and abortion policies in a keynote speech as part of this year’s SXSW festival at Austin Convention Centre.

Additionally, Abbott called on the Texas Department of Family and Protective Services to investigate parents who provided their transgender children with gender-affirming care. The move has prompted strong backlash, including a lawsuit being filed against Abbott by the American Civil Liberties Union.

As Rolling Stone reports, the Houston-raised singer – whose keynote address was centred around her forthcoming Watch Out for the Big Grrrls reality series – slammed the legislation when talking to host Angela Yee on Sunday (March 13).

“I’m proud to rep Houston but I’m not proud to rep Texan politics right now. There are very regressive laws being passed,” Lizzo told the audience.

“They’re taking away the right for young children to have a chance to live authentically as themselves. It’s a violation of human rights. Trans rights are human rights.”

The singer also discussed Texas’ heavily restrictive laws around abortion. Terminating a pregnancy is banned in the state after around six weeks of pregnancy, with no exception for pregnancies caused through rape or incest. It also authorises members of the public to sue anyone who carries out an illegal abortion for a minimum of $10,000.

“We got a lotta ugly babies y’all need to be handling instead of y’all being in people’s homes and telling them what to do with their bodies and being all up in their uteruses,” Lizzo said. “The abortion ban is atrocious as well. Mind your business. Stay out of my body.”


Elsewhere during the talk, Lizzo confirmed a new album was coming “very, very soon”, saying she was headed home after the event to work on mastering the record. “It’s good. I worked real hard on it, so it better be good,” she said.

Last month, during an interview with Variety, Lizzo called the album “one of the most musically badass, daring and sophisticated bodies of work I’ve done to date” and said she was “shocked” that it’s a “love album”.