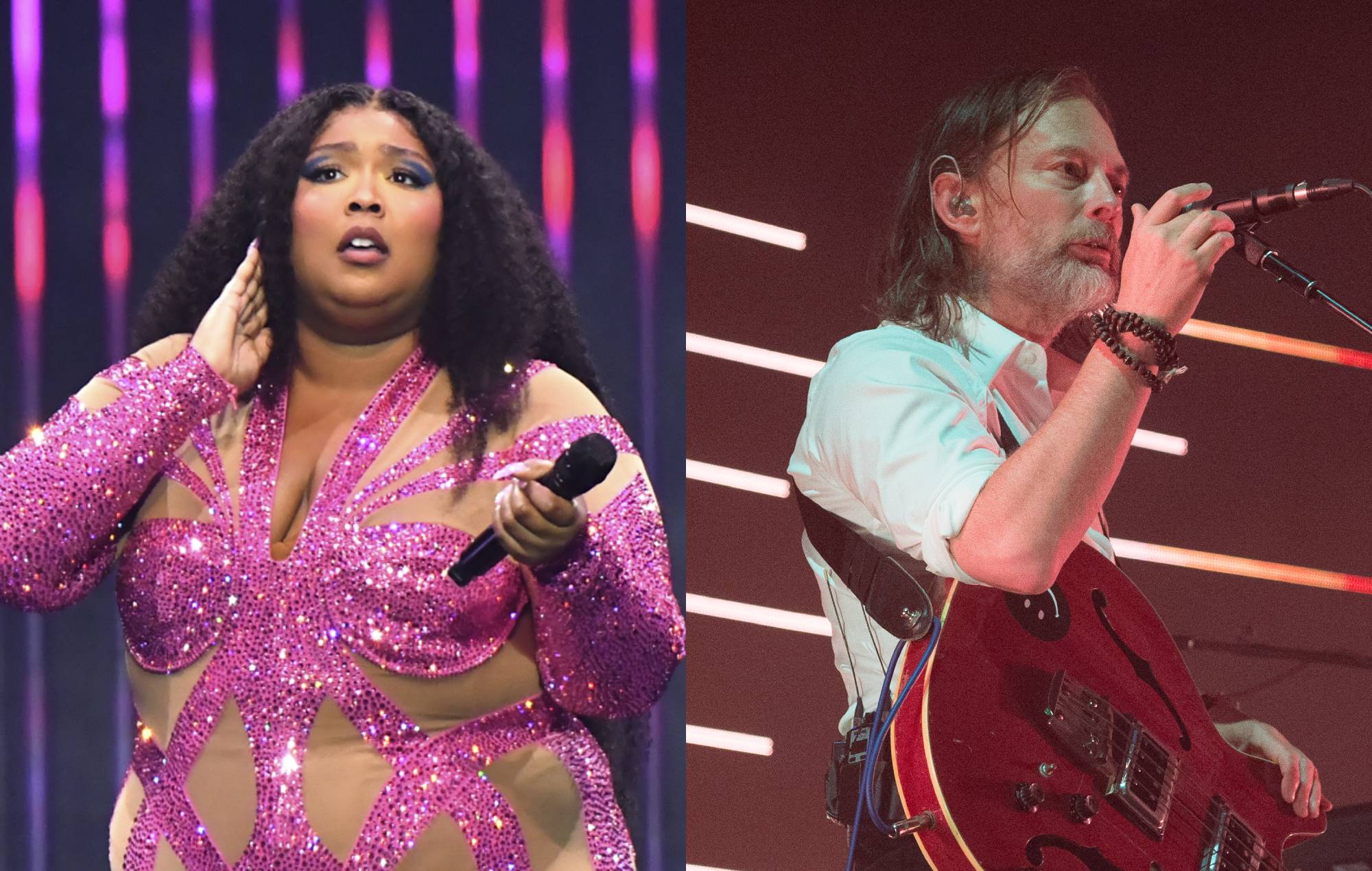 Lizzo has recalled in a new interview how she was bullied at school for being “different” and listening to Radiohead.

The artist has spoken about her experiences in a new profile with Vanity Fair, which explores her upbringing in both Detroit and Houston.

Recalling how she always felt “different” (“although she isn’t sure if it was ‘good different’ or ‘bad different’”, the profile notes), Lizzo said that while her fellow students were getting into rap music (“which she loved, especially Houston rap”) she was also listening to the likes of Radiohead.

“It was a Black school, mostly Black and brown, Caribbean, I had Nigerian friends,” Lizzo said. “They were all listening to what was on the radio — Usher, Destiny’s Child, Ludacris —  and I was into Radiohead’s ‘OK Computer’. I kept it hidden, even when I was in a rock band, because I didn’t want to be made fun of by my peers — they’d yell, ‘White girl!’”

Lizzo continued: “Also, I was wearing these flared bell-bottoms with embroidery down it — and they’d say, ‘You look like a white girl, why do you want to look like a hippie?’ I wanted to be accepted so bad; not fitting in really hurt.

“My defence mechanism was humour. I became the class clown, that’s a kind of perceived confidence. And I have the type of social anxiety where I get louder and funnier the more stressed I am.”

Lizzo will head out on a UK and European tour in February 2023 – you can see her upcoming tour dates below and find any remaining tickets here.