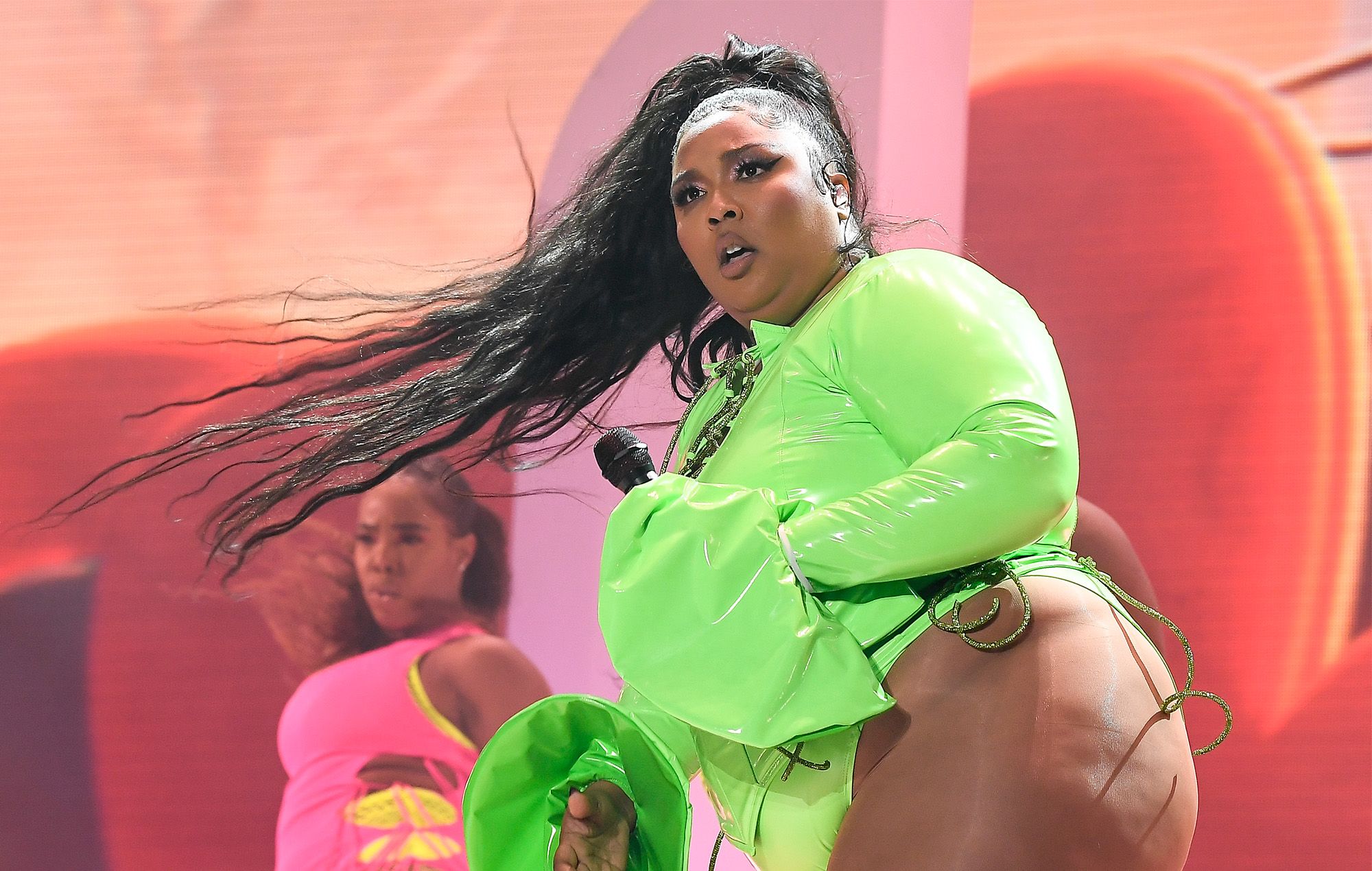 Lizzo has unveiled the tracklist for her upcoming fourth album ‘Special’ before it’s officially released next week.

As expected, the album will feature Lizzo’s most recent single ‘Grrrls’, which landed last month (and was subsequently altered to remove an ableist lyric). It’ll also feature April’s ‘About Damn Time’, however ‘Rumors’ – Lizzo’s collaboration with Cardi B, which they released last August – is absent from the tracklist.

The full album will sport 12 songs, including one apparently named after Coldplay. As was the case with Lizzo’s last album, 2019’s ‘Cuz I Love You’, ‘Special’ will include a title track. It’ll also include a song that seems to celebrate her large queer following, ‘Everybody’s Gay’.

Have a look at the tracklist for ‘Special’ below:

THE OFFICIAL TRACKLIST FOR ‘SPECIAL’ -,OUT JULY 15TH

WHICH SONG ARE YOU MOST EXCITED FOR?!

‘Special’ will arrive next Friday (July 15) via Nice Life and Atlantic – find pre-orders here. Earlier this year, Lizzo called the album “one of [her] most musically badass, daring and sophisticated bodies of work”, and said she was “shocked” to discover that it grew to become what she describes as a “love album”.

The artist’s life will also be the subject of an as-yet-untitled new HBO documentary. It will be directed by Doug Pray – the executive producer of Dr. Dre and Jimmy Iovine’s 2018 docuseries The Defiant Ones – and will offer fans “an intimate look into the moments that shaped [Lizzo’s] hard-earned rise to fame, success, love, and international stardom”.

Meanwhile, Lizzo recently announced dates for an arena tour of North America, which is set to kick off in September.

Last month, it was announced that she’d partnered with Live Nation to donate $1million (£815,000) in funds raised by that tour to organisations offering safe access to abortions. The news came in response to the official overturning of Roe v. Wade, the 1973 court case that made abortion legal on a federal level.