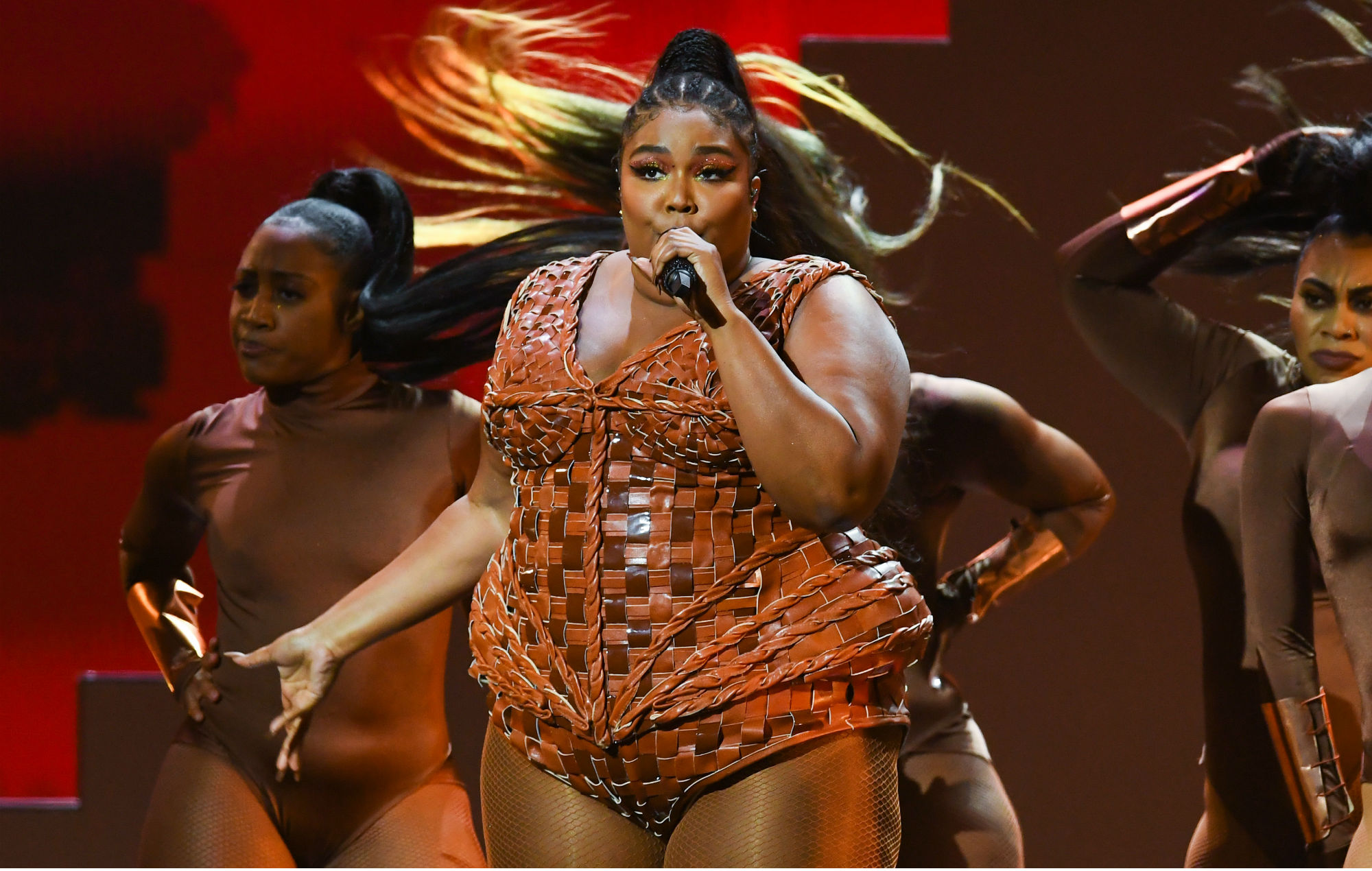 A judge in California has reportedly dismissed a countersuit against Lizzo after they sought royalties from her song ‘Truth Hurts’.

Earlier this year (March 3), Lizzo was countersued by three songwriters she herself sued last October following allegations of plagiarism in regards to her hit, ‘Truth Hurts’.

Released in September 2017, the song became a subject of controversy last year when the ‘Juice’ star was accused of lifting the “melody, lyrics and chords” from a demo titled ‘Healthy’, such as the line: “I just took a DNA test, turns out I’m 100% that bitch“.

Lizzo denied the allegations and sued the three songwriters in question — brothers Justin and Jeremiah Raisen, and Justin “Yves” Rothman — back in October, seeking “a judicial declaration” that the Raisens and Rothman “did not co-author ‘Truth Hurts,’ and have no right to co-own that work or to share in its profits.”

Now, according to court documents seen by Pitchfork, U.S. District Judge Dolly M. Gee agreed with Lizzo’s claim that “a joint author of one copyrightable work does not automatically gain ownership of a derivative work in which the joint author had no hand in creating.”

Judge Gee added that the plaintiffs themselves alleged that ‘Healthy’ was completed as a “standalone” song and not a demo for ‘Truth Hurts’.

Whilst Lizzo’s motion to dismiss the first counterclaim was granted, the plaintiffs have leave to amend their lawsuit to allege “new and different facts” before September 4.

In a statement to Pitchfork, a legal representative for Justin Raisen confirmed their client’s wish to continuing pursuing the case.

Lawyer Larry Iser said: “The court’s decision to dismiss just one of our five counterclaims is only a temporary setback, as Judge Gee has granted us leave to amend our pleading.

“We will be submitting amended counterclaims, which will address the court’s concerns with our original pleading.

“We know the truth may hurt, but Lizzo will not be able to continue denying our clients’ substantial contributions to the Grammy winning song for much longer.”

Earlier this month (August 7), Lizzo signed a deal with Amazon Studios for an exclusive TV series on Prime Video.

In a statement, the Grammy award-winning singer said the move was a “dream come true.”

Jennifer Salke, head of Amazon Studios, told Variety: “Lizzo is one of the most exciting, creative, joyful artists in the industry, and it is such a pleasure to announce this new deal with her. She has such a unique perspective and we’re so excited to hear her ideas for new content that our Prime Video customers are sure to love.”