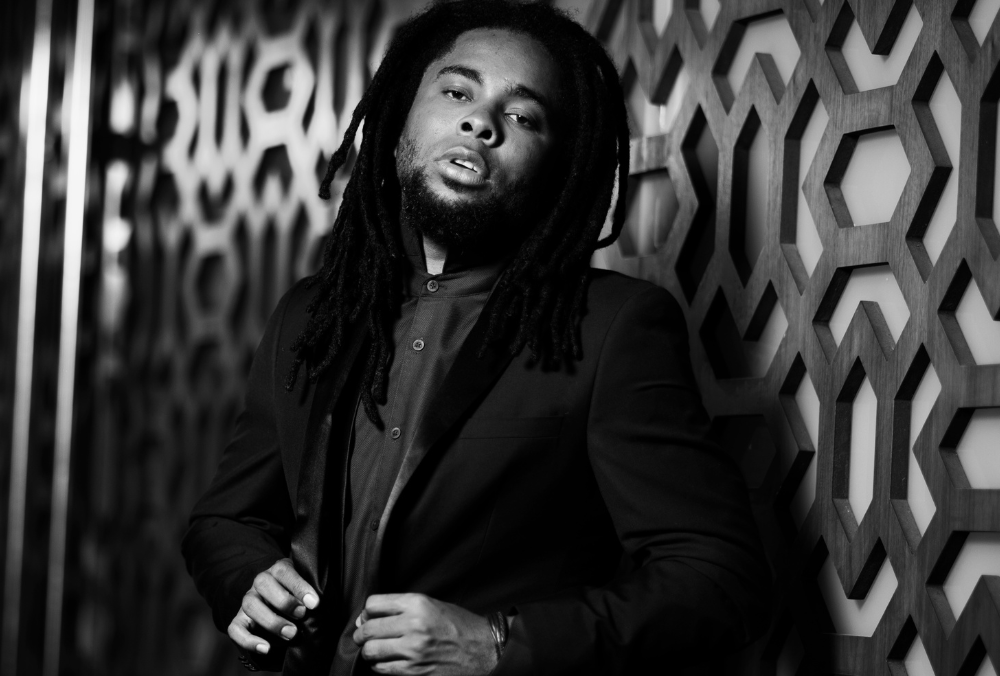 Multi-talented producer and artist Luis Alfredo Silverio Esmanier, aka Luigui Bleand, announces the release of his upcoming album, which is expected to come out very soon. The Dominican-Haitian singer-songwriter already has millions of fans excited, especially after sharing hits like “Besame La Boca” with Baby Blue and “Lo’ Prieto,” with Musicologo The Libro.

In a recent interview, Bleand replied when asked about the new album, “This new record comes with a new mainstream color of the Pop industry. In the last three years what we’ve done is study Luigui Bleand’s audience and what kind of music he should emit to his audience. The mainstream industry is one of the best targets that can identify my voice. I’ve decided to use new colors and genres like Pop Funk, Pop Disco, Hip Hop, Rap, Trap, Trap Disco, Reggae and many more.”

The Caribbean star says that “Lo’ Prieto” is going to be added as part of the tracklist of the anticipated LP, which will be called Pandora. Speaking of super successful singles like, “Besame La Boca,” “Mamasita,” and “No Friends,” Luigui Bleand reveals that the songs are a separate project and will not be included in the upcoming record.

He also teases A-list collaborations, “I might be collaborating with Chris Brown, very soon. I have a new song with an artist from the industry that has seen growth, called La Perversa. She has escalated the ranking very fast. She recorded music with Alfa, Farruko, and others.”

Luigui Bleand is busy with Pandora and many other exciting projects. The fast-rising artist also mentioned that he has a Netflix documentary coming up that will focus on his life and career.

Watch the official music video for “Lo’ Prieto” on YouTube: