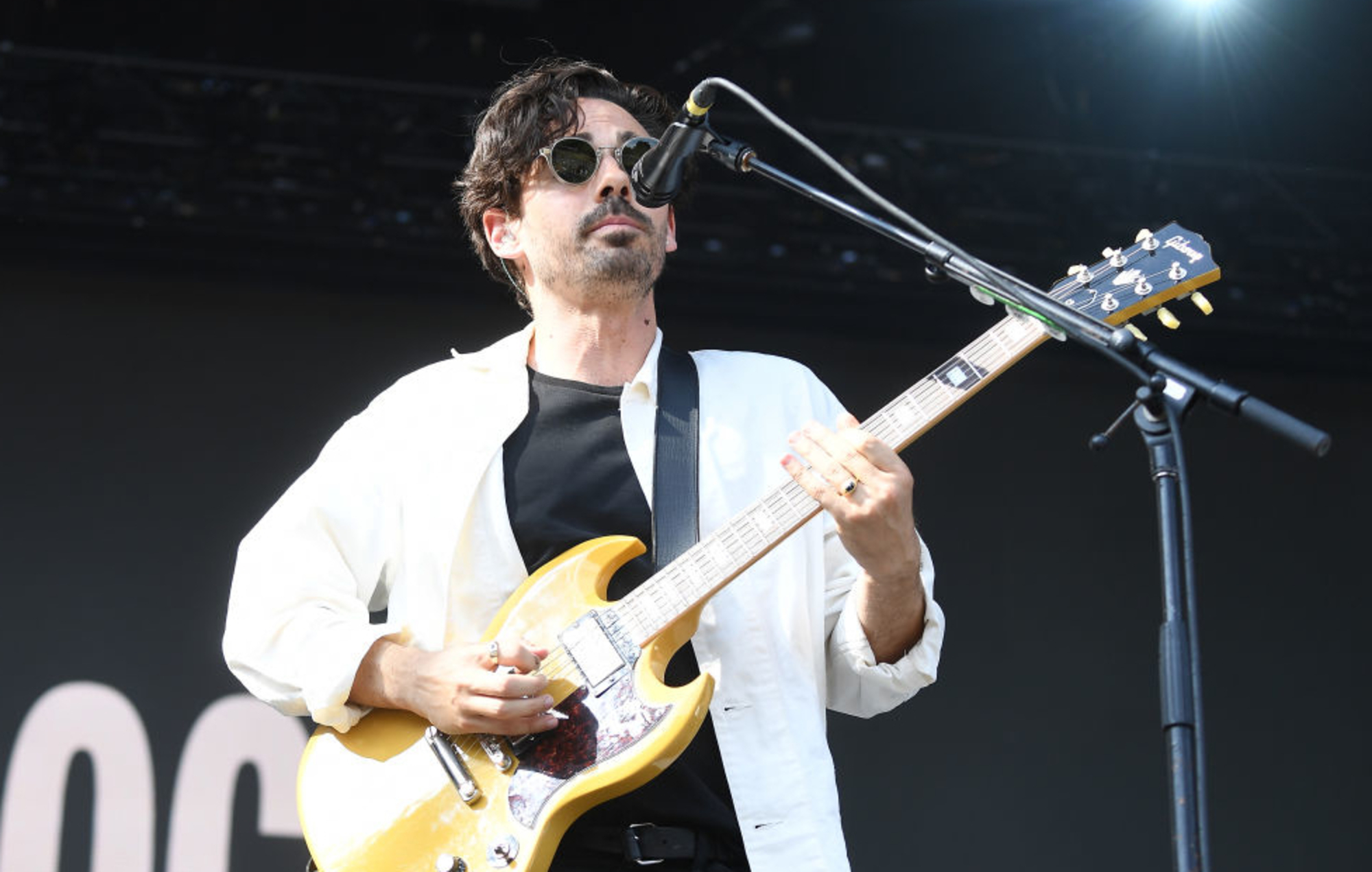 Local Natives have shared a brand new covers EP called ‘Music From The Pen Gala 1983’ – you can listen to it below.

The project, which was recorded for the Paul Rudd and Will Ferrell-starring Apple TV+ series The Shrink Next Door, hears the LA indie rock band cover songs by Roxy Music, Michael McDonald, 10cc, and Gerry Rafferty.

In addition to providing music for the show, Local Natives – comprising Taylor Rice, Kelcey Ayer, Ryan Hahn, Matt Frazier and Nik Ewing – also star as a cover band in an episode where Rudd and Ferrell attend the titular Pen Gala. In character, the band performs their cover songs to a dolled-up audience.

You can see the tracklisting and listen to the EP below:

Local Natives released their last full-length album in 2019 with ‘Violet Street’. Last year, they followed it up with EP ‘Sour Lemon’ which included the Sharon Van Etten collaboration ‘Lemon’.

In July, the band remixed Manchester Orchestra’s ‘Bed Head’, turning the driving rock song on its head by adding sun-kissed pop rhythms to it.

Elsewhere, Will Ferrell has revealed that he turned down $29million to star in a sequel to festive hit Elf because he didn’t believe in its story.

The actor described the premise of the sequel to the 2003 film, which took over $222million at the box office, as being too similar to the original.

The actor, 52, known for comedy films like Anchorman and his portrayal of Ant-Man in Marvel’s Cinematic Universe, follows last year’s winner Michael B. Jordan to take the title.