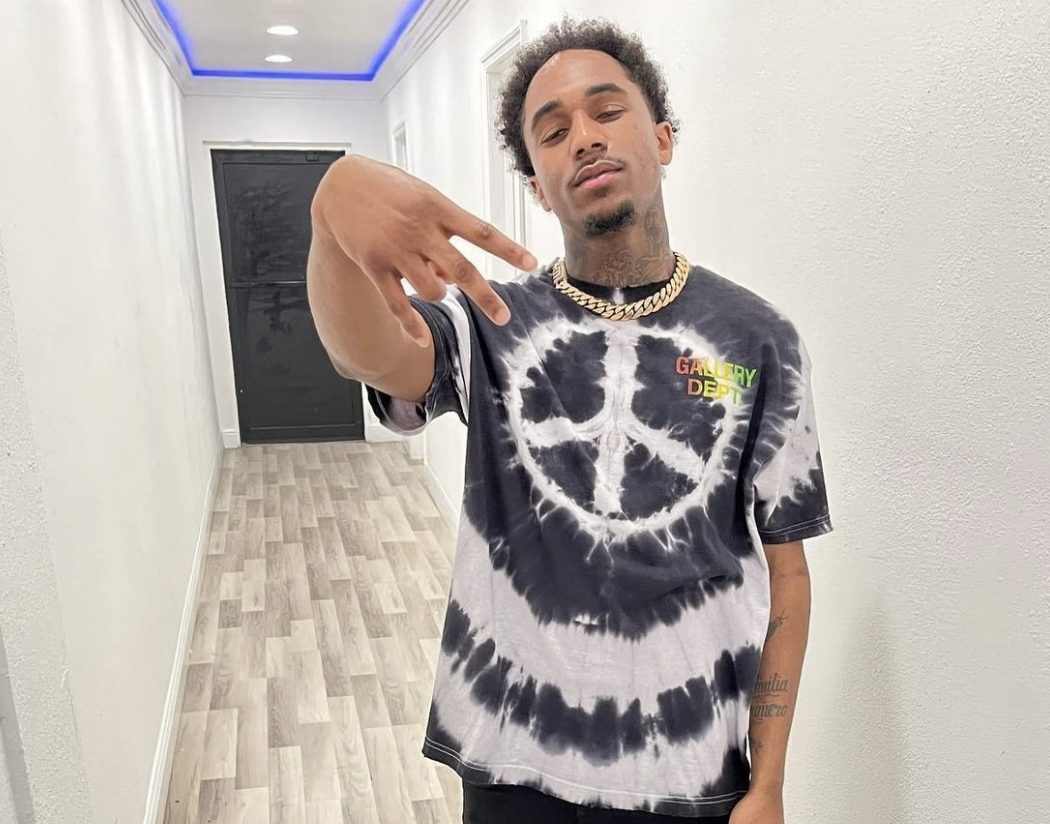 Nobody can deny Loe Shimmy’ swagger, especially not after the release of his most recent Rap track “Wake Em up.” The single, which is a mix of Southern Trap and Hip Hop, comes with mind-boggling visuals directed by Killerjack and produced by Lamar Jackson Entertainment.

Following “Not the same” and “On the Run,” the new music video features a cameo from the NFL player Lamar Jackson, who also made a guest appearance in Loe Shimmy’s collaborative track with Kodak Black called “Bounty.”  The Baltimore Ravens’ quarterback even posted a short video with “Wake Em up” playing in the background to show his support for the rapper.

Loe Shimmy is no newbie to the scene. The Florida native knows how to masterfully match his beats and bars with the lyrics: “You can’t tell me nun bout spinning Bins and selling bowls you rooky get tf up out my trap if you ain’t breaking down or cooking you gone See the aftermath when shimmy up rip this ughh up an rip this fully up and rip this fully smack him thinking he a bully yea I hit the booth and rap but ima trapper fully.”

With the release of the 10-track album Z End and now more recently “Wake Em up,” Loe Shimmy has established himself as one of the hottest rappers of 2022. This is only the beginning for the Hip Hop artist who has already caught the attention of industry insiders like Monica Denise and Kodak Black.

Watch the official video for “Wake Em up” on YouTube:

Listen to “Wake Em up” on Spotify: