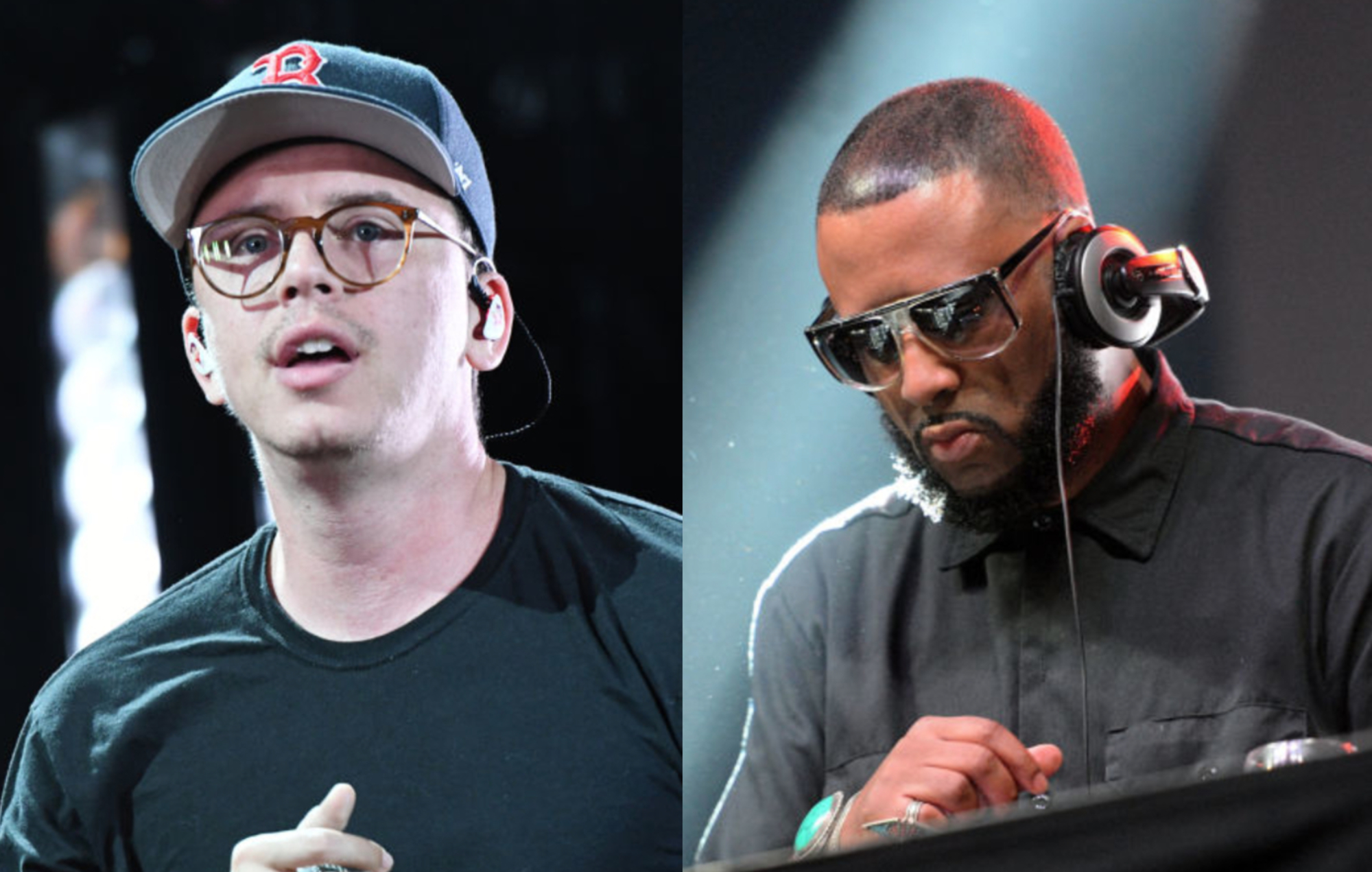 Logic and Madlib have joined forces to form a new duo called MadGic – listen to their first track below.

The surprise team up comes after Logic announced last year that he would be retiring from music following the release of his latest album, ‘No Pressure’, which arrived in July.

However, the Maryland rapper did joke in a previous interview that Madlib would be the only person who could bring him out of retirement.

To accompany the announcement, the pair have shared a new track, ‘Mars Only Pt.3’. Incorporating funky basslines, boom bap drums and Madlib’s trademark soul samples, the record hears Logic hint that he and the acclaimed producer have a full album together.

“Logic and Madlib is MadGic, your catalogue tragic/ Fuck a underground, fuck a pop sound/ Made this whole album in a lockdown, hip hop is our town/ Hairline like Doc Brown but I’m killin’ it,” Logic raps.

Whether the project will be released and when is not yet known.

This isn’t the only new music Logic has released since his retirement. Earlier this month, he shared ‘Tired In Malibu’, a one-minute track that hinted he might be coming out of retirement.

Last September, he dropped ‘TwitchTape Vol. 1’, a beat-tape that featured samples including Roy Ayres’ ‘Everybody Loves The Sunshine’ and ‘Fo’TheKids’ by Ahwlee.

Logic has also promised to release a new mixtape if a petition calling for him to do so hits a million signatures.

In a four-star review of Logic’s ‘No Pressure’, NME‘s Will Lavin wrote: “Logic’s contribution to hip-hop is deep-rooted in inclusivity and compassion, and ‘No Pressure’ continues the trend even as he bids farewell to the art form that raised him and gave him a platform to speak his truth.”


Meanwhile, Madlib has revealed that Kendrick Lamar wanted him to work with him on ‘To Pimp A Butterfly’.

The 2015 album was Lamar’s third and featured production from a host of stars including Thundercat, Flying Lotus, Pharrell Williams and more.