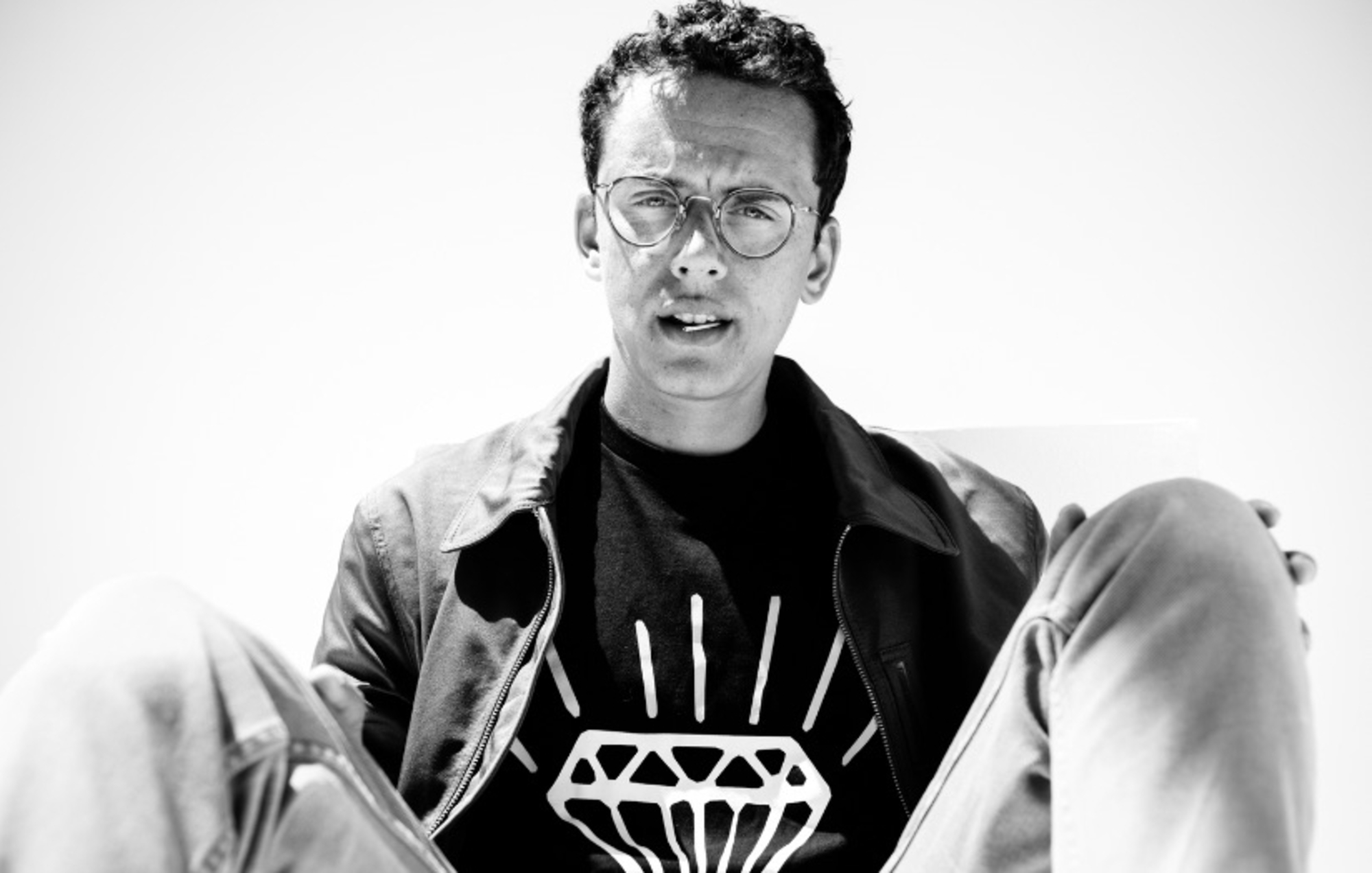 Logic has announced the release of new mixtape, ‘Bobby Tarantino III’, which is set to arrive later this week.

It comes after the Maryland rapper recently teased the third volume in his ‘Bobby Tarantino’ series, tweeting that fans can expect “Fun Tracks and Real Raps” from the project.

This afternoon (July 25), Logic took to Instagram to announce that the third volume will arrive on Friday (July 30), sharing an animated clip using the same red and yellow colour scheme seen on previous ‘Bobby Tarantino’ projects. The imagery then transforms into the tape’s cover art, designed by Sam Spratt.

“Bobby Tarantino III out everywhere Friday,” Logic captioned the artwork, which you can see below.

The rapper’s first ‘Bobby Tarantino’ tape came out in 2016 while the second arrived in 2018, debuting at Number One on the US Billboard 200 chart.

Despite his retirement announcement, Logic has continued to share a steady string of releases. He shared a beat tape in September of last year and teamed up with Madlib to form a new duo MadGic, releasing new tracks ‘Mars Only Pt. 3’ and ‘Raddest Dad’ in April and May of this year respectively.

Making his official return last month with the song ‘Intro’, Logic put the track out just a day after he posted a brief statement on social media saying “I’m back”. From there, he began releasing a new record every Friday, starting with ‘Vaccine’, ‘Get Up’, ‘My Way’, and last week (July 23) he dropped off ‘Call Me’.

Whether any of them will appear on ‘Bobby Tarantino II’ is not yet known, but a snippet of ‘Vaccine’ was used in today’s announcement.