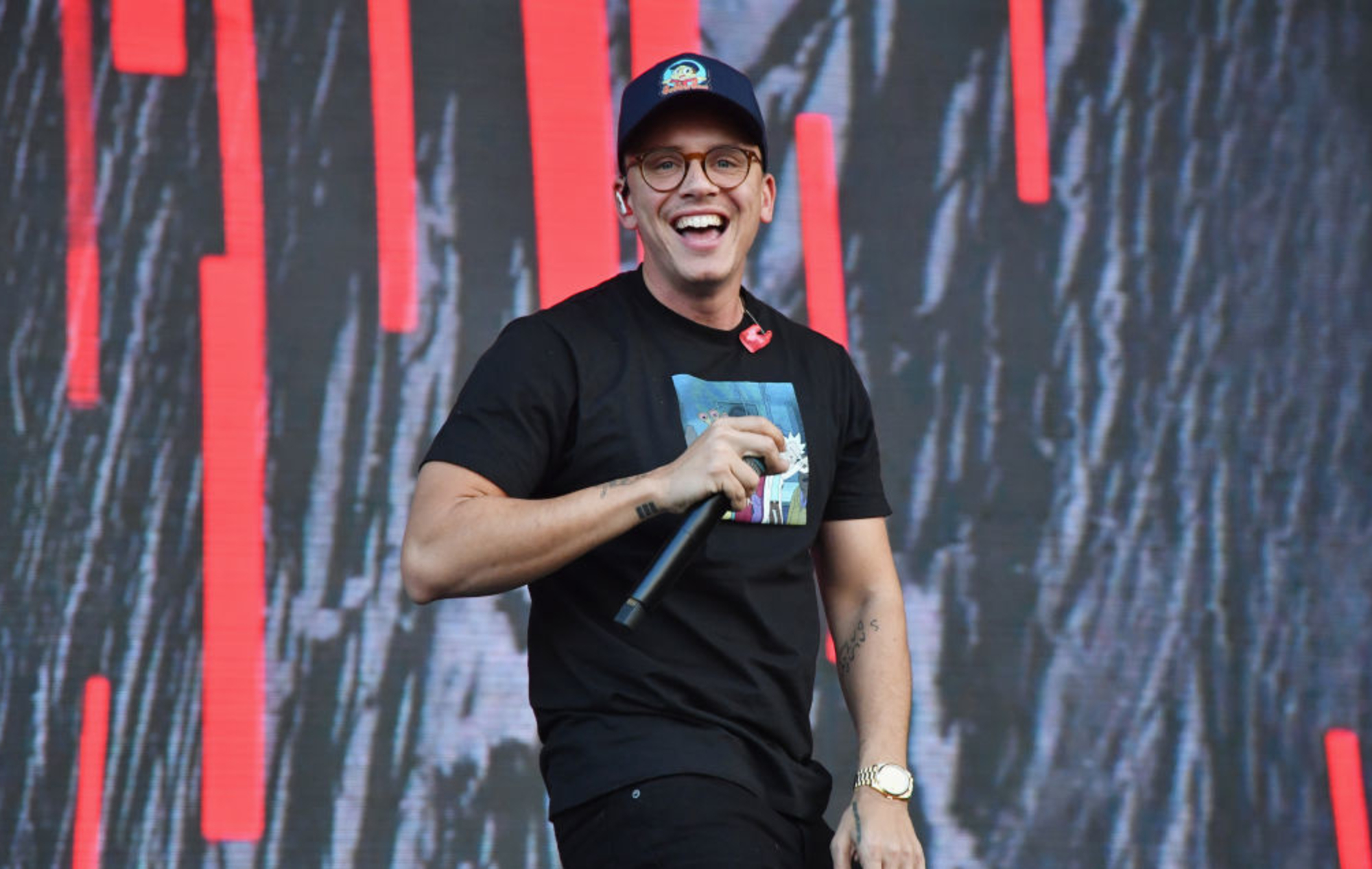 Logic has released two new songs, ‘Over You’ and the Madlib collaboration ‘Mafia Music’.

The latter song is a MadGic track, and part his ongoing collaboration project with the producer Madlib. Logic alerted fans of its arrival on while livestreaming on Twitch, tweeting “New MadGic in minutes” before releasing it publicly with ‘Over You’.

‘Mafia Music’ is the third track the pair have released, following ‘Raddest Dad’ and ‘Mars Only Pt. 3’. Madlib fleshes out a vintage soul sample in the track, while ‘Over You’ is an acoustic guitar ballad that features Logic singing, not rapping.

Listen to the two tracks below.

Just last week, Logic released the song ‘Live From The Farm’ under his real name Bobby Hall. In its description, he left a line explaining the song is about his father-in-law’s anxiety.

At the end of ‘Raddest Dad’, Logic planted a backmasked message addressing why he was still dropping songs even though he announced his retirement in July 2020, when he released the album ‘No Pressure’.

“I retired, but I’ve been making music every single day since I retired because I love it,” he said in the message.


“And then I think what I realised was that I don’t like the industry. So I think I want to retire from the industry. That’s why I wanna do this music for free. Sometimes I wanna come back, but I don’t know if I should come back.”

On ‘Mars Only Pt. 3’, Logic rapped that he and Madlib had “made this whole album in a lockdown“, but no release details for a full MadGic record have been confirmed.