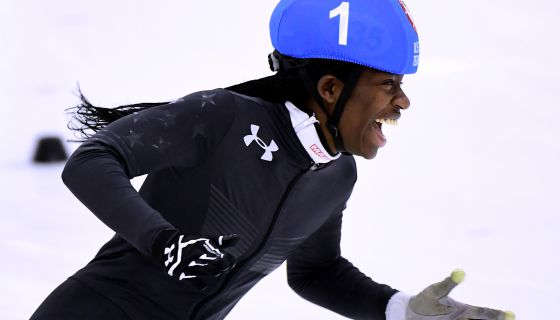 LOL! Millennials Would Still Dominate The Olympics If These Were Real Events

The trend making fun millenials and claiming that we’re lazy, entitled know-it-alls is getting played out. Especially because members Gen X are in our 20’s and 30’s now while most the things Boomers say about millenials are things Gen Z kids do.

With that being said, the #MillennialOlympicEvents tweets are just as shady as they are funny.

But don’t get it twisted. Millenials are out here making real societal changes all while being called careless and lazy. And we can take a joke, unlike some.

We can’t lie though. Some these Millennial Olympic Events are hilariously spot on. Hit the flip for more.