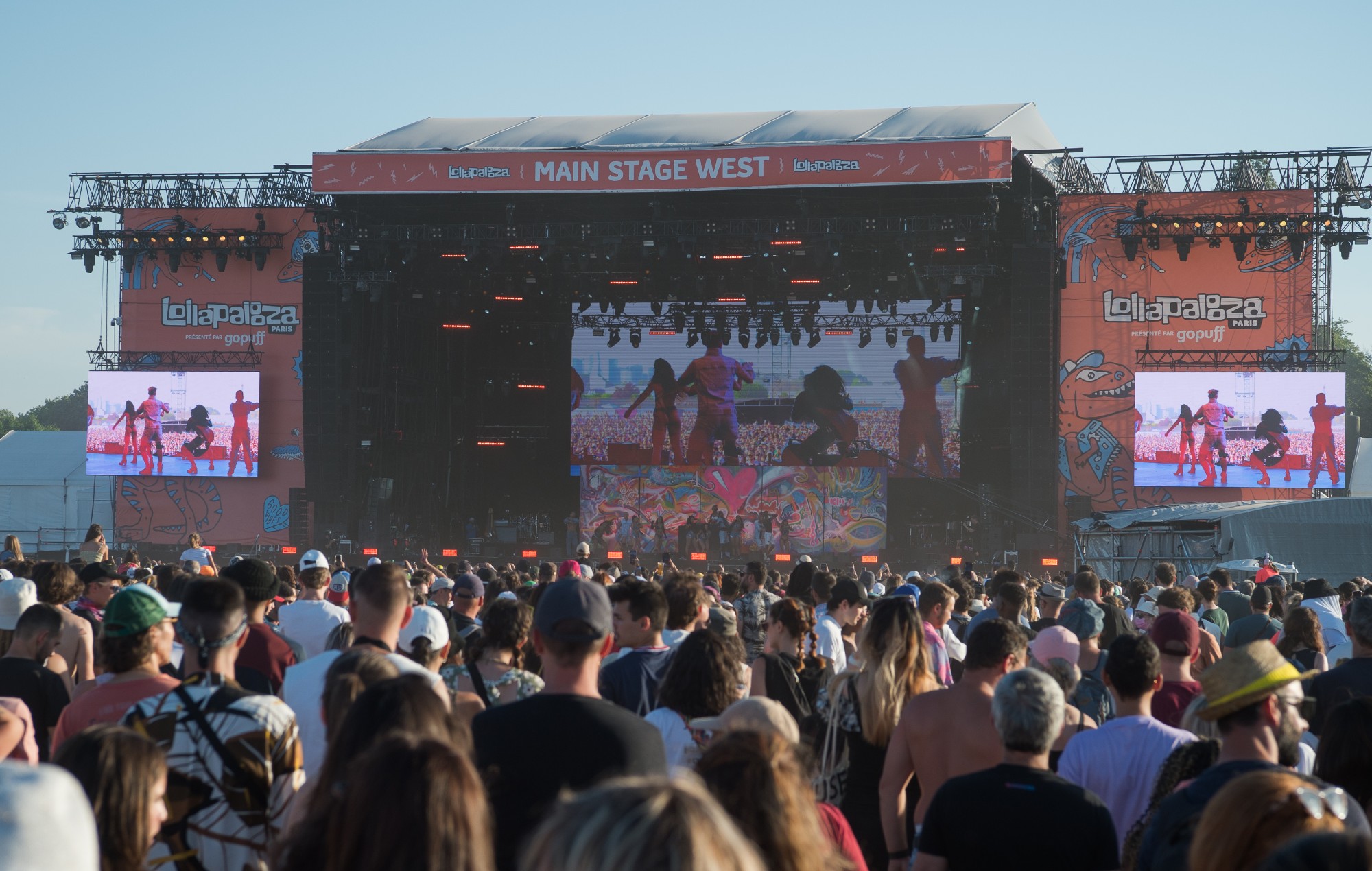 American festival franchise Lollapalooza has announced its upcoming venture into India with a festival scheduled to run in late January next year.

Announced via Lollapalooza’s official accounts on social media, the inaugural edition of Lollapalooza India is currently scheduled to run on January 28 and 29 in “the heart of Mumbai”. A firm location has yet to be announced.

We're thrilled to announce the newest addition to the #Lolla family: Lollapalooza India! 🇮🇳 @LollaIndia will take place this upcoming January 28-29, 2023 in the heart of Mumbai.⁣⁣

Early-bird tickets will be available from August 1 onwards for festival-goes who register on the official Lollapalooza India website. Tickets will be priced from Rs7,000 ($88) onwards. Registrations will be live here from today (July 27) till July 31.

The Indian leg of the festival is being promoted and co-produced by Indian festival and concert promoter BookMyShow, Perry Farrell, WME and C3 Presents.

The Indian event will mark the festival’s first foray into Asia. Billboard reports that India was chosen as the festival’s next destination because it is a “large potential market”. C3 Present’s Charlie Walker also told Billboard that looking at the “musical appetite in India in streaming consumption, you realise quickly that it’s underserved in live”.

Apart from the upcoming expansion into India and the festival’s flagship event in Chicago, Lollapalooza has ventured into Santiago, Sao Paulo, Buenos Aires, Berlin, Paris and Stockholm.

Lollapalooza takes place this weekend (July 27-31), with Green Day, Dua Lipa, and Metallica set as headliners. Check back at NME for news and more from Lollapalooza 2022.