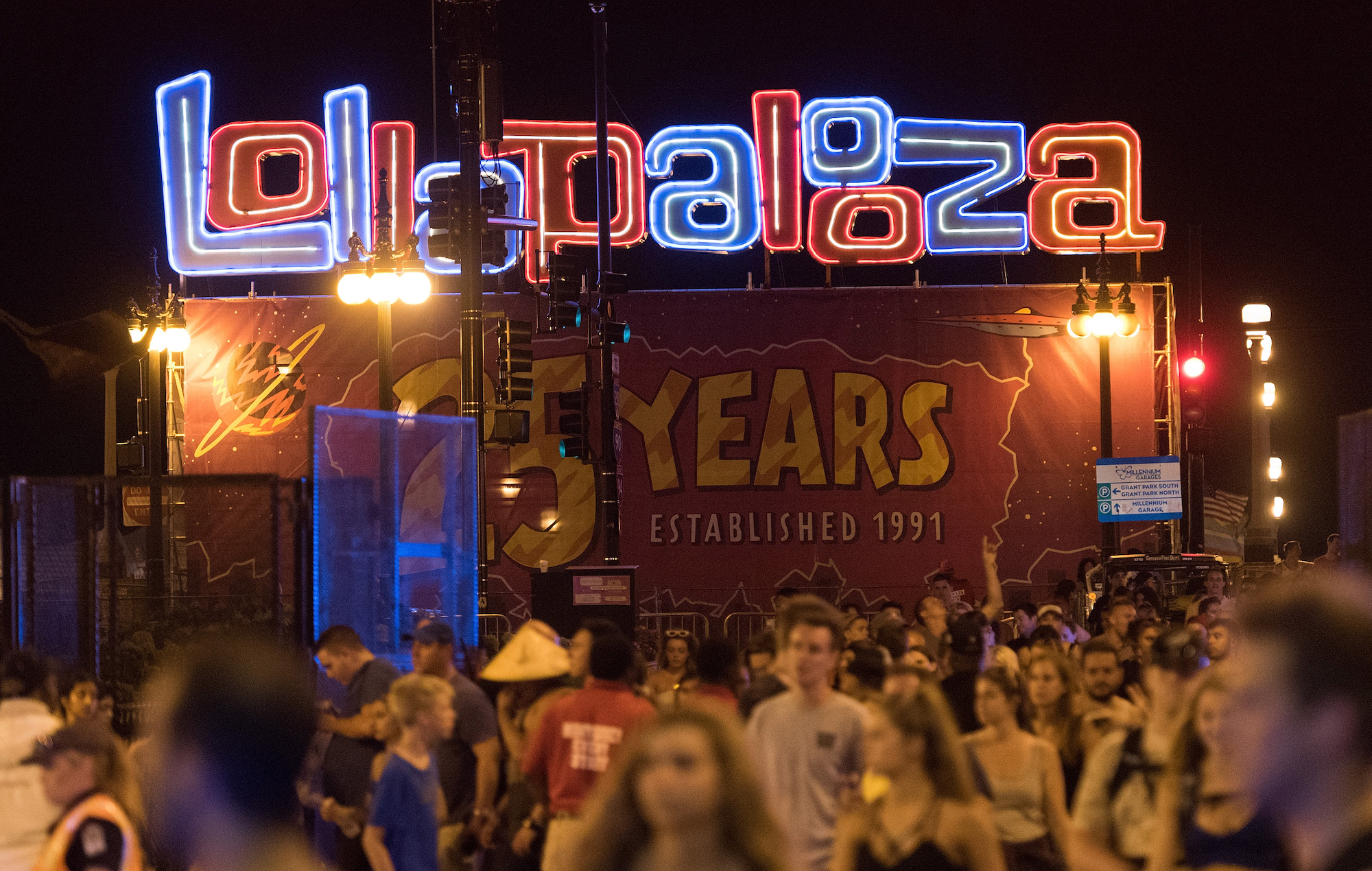 Ted Gardner, a revered artist manager and co-founder of the iconic Lollapalooza festival, has died at age 74.

His passing was confirmed by The Brian Jonestown Massacre frontman Anton Newcombe, who Tweeted the news last Wednesday (December 29). No cause of death has been confirmed at the time of writing, though Newcombe noted that Gardner was “surrounded by his loving family” when he passed.

I’m sad to report Ted Gardner, Our manager
passed away today surrounded by his loving family. we will miss a great manager, mentor & friend
Our condolences to all his family & friends. pic.twitter.com/T9XzL4yyVa

Gardner’s started his storied career in music in 1977, when, in tandem with Mushroom Records co-founders Michael Gudinski and Ray Evans, he spearheaded operations at the Melbourne venue Bottom Line. Three years later, Gardner moved north and found a home at Sydney’s Nucleus Agency, working closely with acts like Matt Finish and Midnight Oil.

There, he helped launch the career of new-wave legends Men At Work, helping to promote their 1981 debut ‘Business As Usual’. A year after the group’s US breakthrough in ’82, Gardner himself trekked over to the States, signing on as Frank Zappa’s production manager in 1984. He’d soon become a staple of the American touring scene, managing stints for bands like Echo & The Bunnymen, Crowded House, New Order and Jane’s Addiction.

1989 saw Jane’s Addiction bring Gardner onboard as their full-time manager, and in 1991, he, band members Perry Farrell and Stephen Perkins, as well as booking agents Don Muller and Marc Geiger, kickstarted the bourgeoning Lollapalooza festival.

Lollapalooza continues to be one of the world’s biggest and most anticipated music festivals, and though its primary event still reigns supreme at Grant Park, Chicago, the brand has since expanded to Chile, Brazil, Argentina, Germany, Sweden and France.

Take a look at some tributes to Gardner below:

R.I.P. Ted Gardner. Ted was a tough man with a good heart. We butted heads quite a bit, maybe because he was trying to manage the unmanageable, but we still liked each other. R.I.P. and cheers ye ol’ salty pirate.
Love to his family, friends, and loved ones. pic.twitter.com/n5E17kFrGZ

Ted was a mentor to many of us, who gave us a chance, mine came when he asked me to the stage manager of Lollapalooza in 1991. I had never really been on the road but given the opportunity I took full advantage of it, RIP.https://t.co/n16v8jXezx

RIP Ted Gardner – our good times will live forever -love to you on your journey pic.twitter.com/oGUa8MgNDR

The funniest story he told me was of a meeting when @lollapalooza went mega, and he walks in and @perryfarrell goes “ted, we got Metallica to headline” he goes “fuck, you just wrecked this festival.” Perry goes “ted, they are on speakerphone now” ☎️ “hi ted” ?