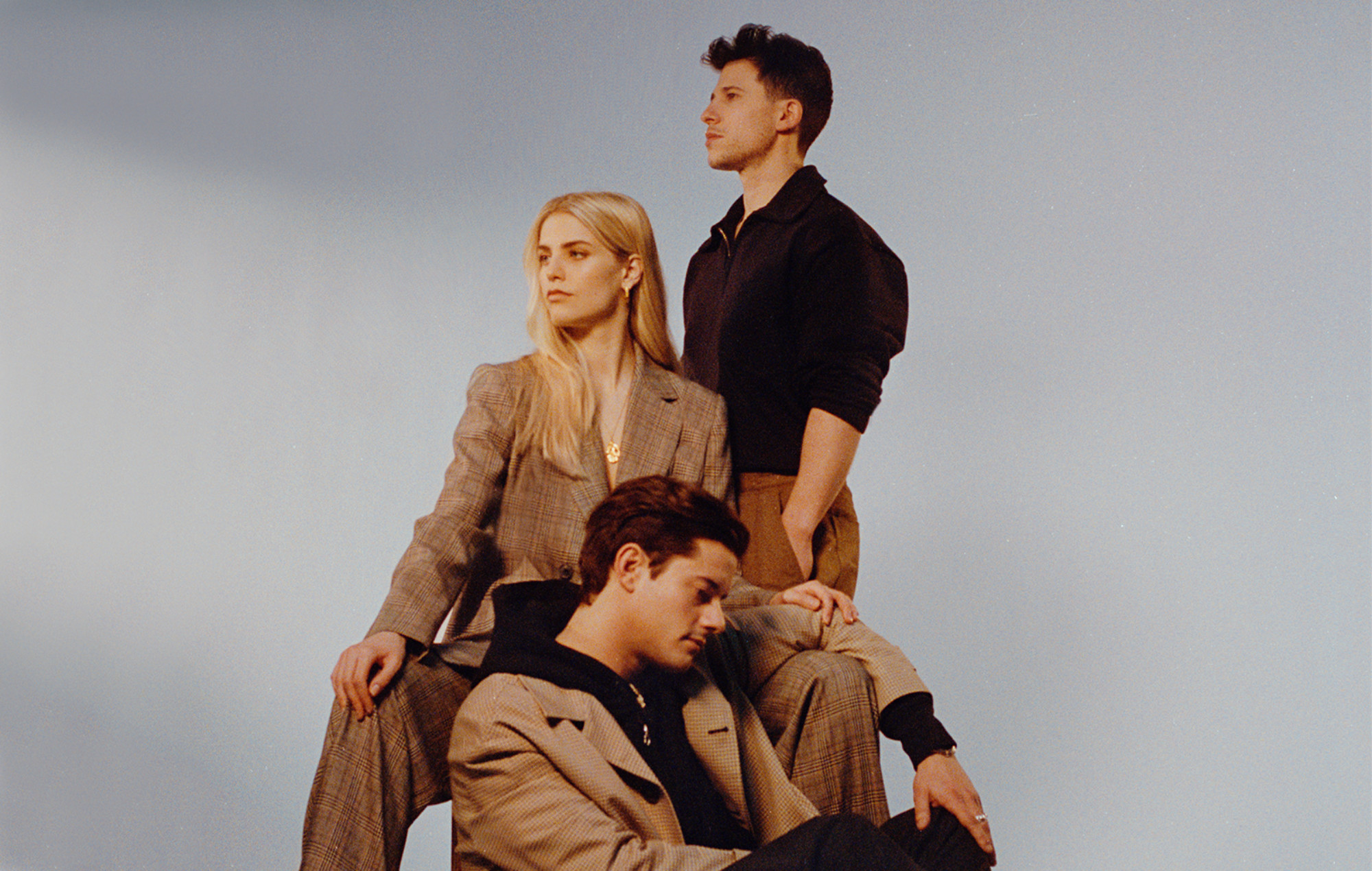 London Grammar are back with a brand new single, ‘Baby It’s You’. Check it out below.

The three-piece first teased their comeback earlier this week (August 17) by posting a new band photograph on Instagram and writing “nothing else matters” – now revealed to be lyrics from the band’s new single.

Their first new music since their 2019 collaboration with Flume, ‘Baby It’s You’ carries the trio’s familiar atmospherics and some of the more trance-driven elements akin to early single ‘Metal & Dust’, but also features a new, more colourful Balearic sound and vibe – with the assistance of acclaimed electronic producer George FitzGerald.

Listen to ‘Baby It’s You’ below:

In a four-star review of ‘Truth Is A Beautiful Thing’, NME wrote that the album “doesn’t try to sit on the fence”.

“The trio have mostly been working with Paul Epworth and Greg Kurstin – producers for Adele – and they’ve polished London Grammar’s already glossy trip-hop up to a mirror-like sheen, more willing to take risks,” the review went on. “They’re not exactly expected to diss Cameron in a thunderous, anti-Brexit attack, but they could still say more, or go beyond a default of singing about the complex ups and downs of relationships.

“Still, that doesn’t stop ‘Truth Is A Beautiful Thing’ from being an undisputed raising of the game. There are ballsy moments – they just happen to be coated in the trio’s signature icy cool.”

In 2018 on the BRIT Awards red carpet, London Grammar told NME they were working on “secret things”. It is not yet known whether ‘Baby It’s You’ is part of a forthcoming third studio album.