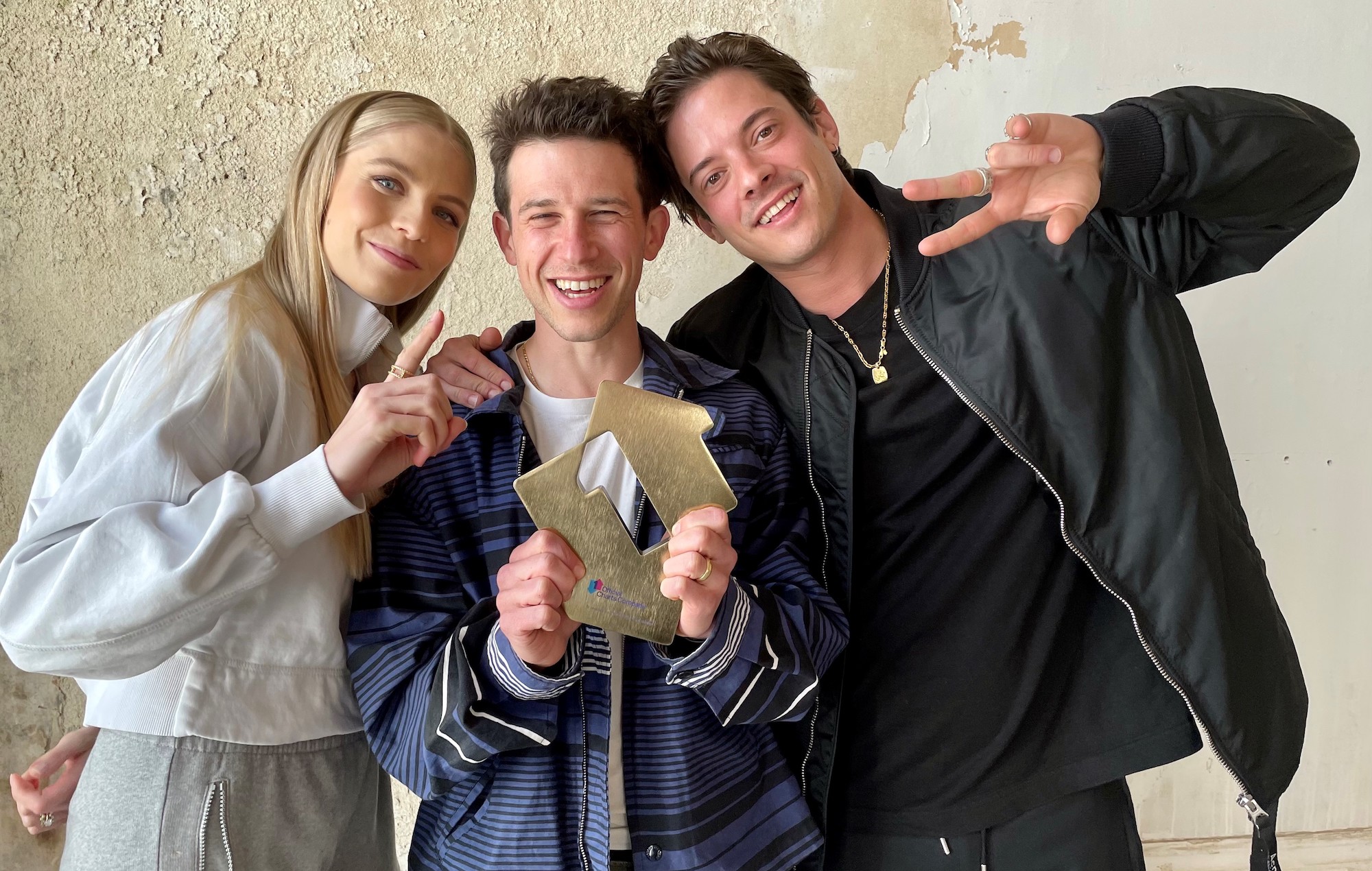 London Grammar have scored the fastest-selling album of 2021 by a British act so far with their third album ‘California Soil’.

The record has landed at the top spot on the Official UK Albums Chart today (April 23) after its release last week (April 16).

The album secured over 31,000 chart sales in the last seven days, outselling the rest of the top five combined. That includes AJ Tracey’s new album ‘Flu Game’ at Number Two and The Offspring’s ‘Let The Bad Times Roll’ at Number Three, as well as Dua Lipa’s ‘Future Nostalgia’ and Justin Bieber’s ‘Justice’ in the remaining two slots.

A quarter of ‘Californian Soil’’s sales were made up of vinyl purchases, helping to propel it to the top of the Official Vinyl Chart too.

In a statement given to the Official Charts Company, London Grammar said of their second Number One album: “We are so thrilled that our album has gone to Number 1. Thank you so much to our amazing fans for all your support over the last ten years, it means so much to us. Thank you.”

The band first topped the charts in 2017 with their second album ‘Truth Is A Beautiful Thing’.


In a four-star review of ‘Californian Soil’, NME said: “While previous album ‘Truth Is A Beautiful Thing’ was a sombre affair, a new energy saturates ‘Californian Soil’. Fizzing with club sounds and filled with bright lyricism, London Grammar are more confident, and more fun, than they’ve ever been.”

The band recently performed the new album in full live from Alexandra Palace. The trio gave the songs on the record their live debut at the special event.