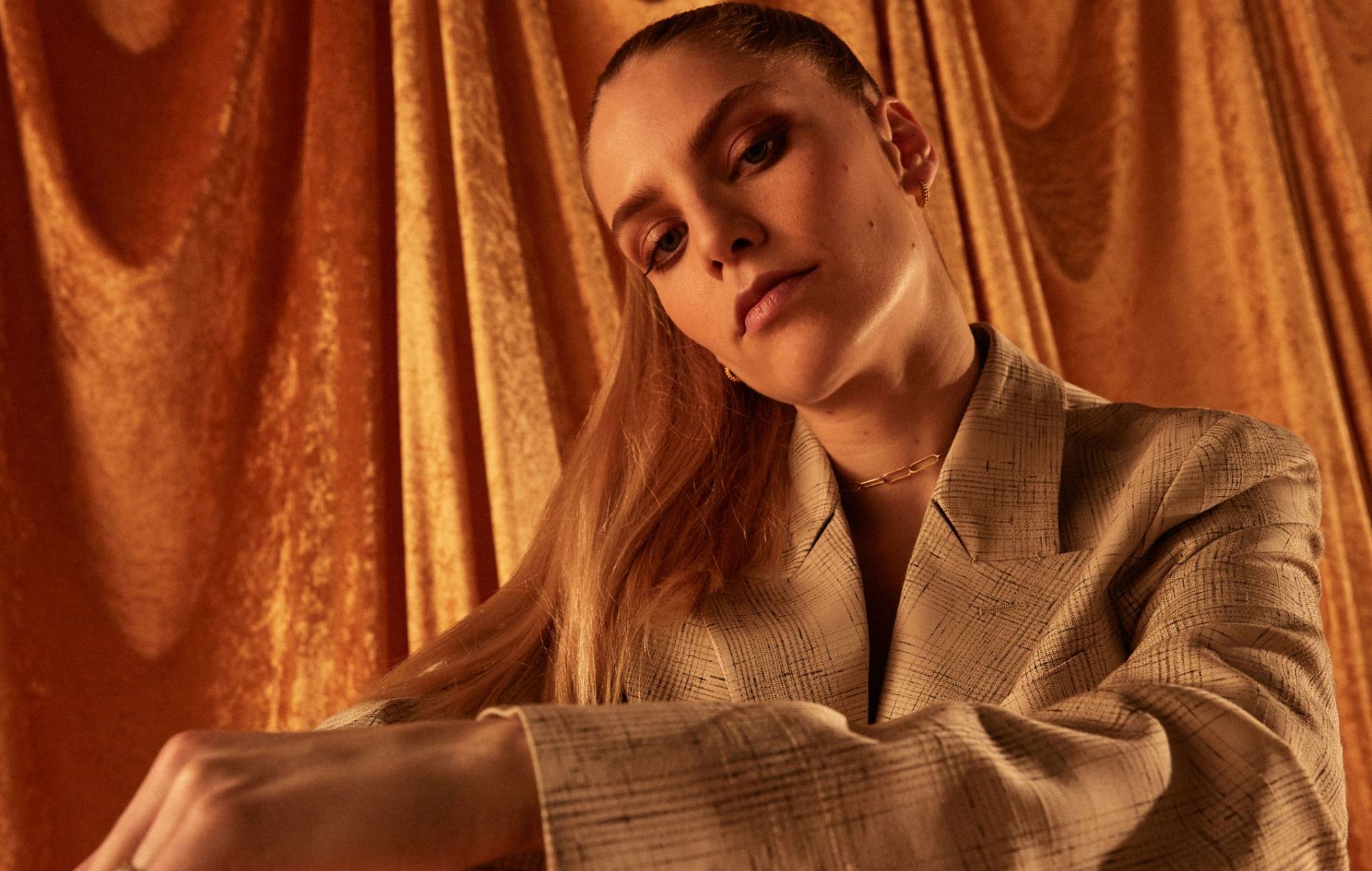 London Grammar‘s Hannah Reid has revealed she nearly quit music a couple of years ago due to its “sexist and exploitative” nature.

Speaking in a new interview, the frontwoman explained that there was a point when she felt like she “wasn’t cut out” for the industry but that working on the band’s new album, ‘Californian Soil’, helped her regain her confidence.

“I felt like I wasn’t cut out for the music industry anymore,” she told The Telegraph. “It really is a cowboy industry, especially if you’re a woman. It is incredibly sexist and exploitative.

“I was quite a feisty person in my teens, but somewhere along the line, I lost all of my confidence, I kind of lost my voice. And this album has given it back to me.”

Reid continued, adding that she was frustrated at how sound engineers and producers would sideline her in favour of her bandmates.

“We could be working on a song I had written, and all the eye contact and discussion would go to Dan and Dot,” she said. “It was just so strange, to feel completely invisible.”

“I felt like a cash cow. Everything had to be done on men’s terms,” she added. “A big thing was not even being considered a musician.”

The singer-songwriter also felt she had to “be nice all the time” and not show any “strong opinion” otherwise she would be dismissed as being “difficult”.

“What I noticed with the boys was that they could get angry, emotional, sad; they could be all shades of their colourful selves, and actually it would be taken as having integrity,” she said. “But if I showed any emotion, I was treated as if I was being irrational. I felt like the bigger the band became, the smaller I had to make myself.”

Speaking on the role her bandmates played during this time, Reid said she didn’t blame them for anything that happened.

“They have stood up for me,” she said. “I think when we were younger, we felt maybe we needed to go along with this stuff just so we can do our thing. This industry is full of people who are good at making you feel like you really need them, and that this is just the way it is.”

The band will embark on a UK tour this November, including their biggest headline show to date at London’s Alexandra Palace. In August, the trio will co-headline Victoria Park’s All Points East Festival alongside Jorja Smith.