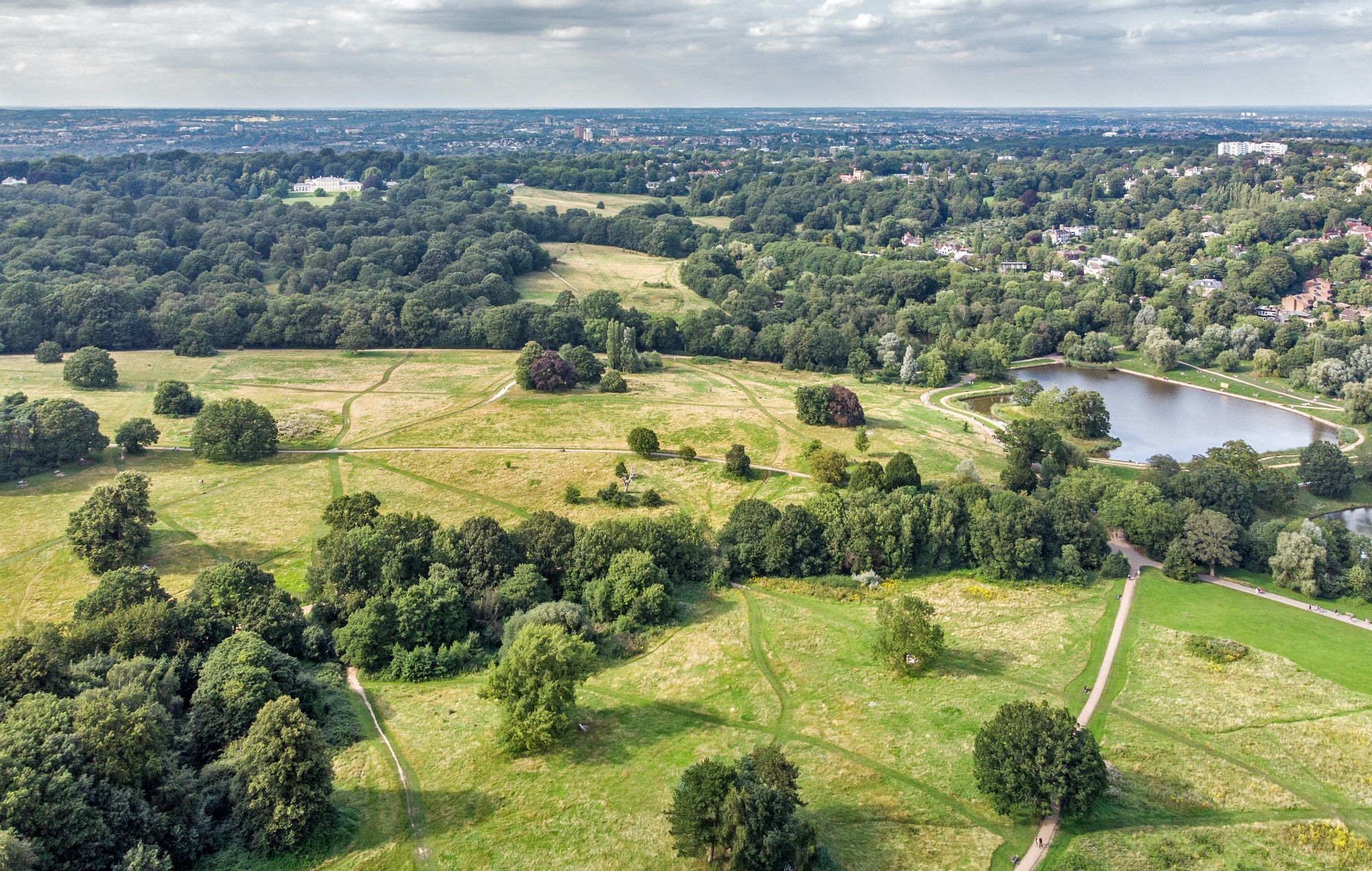 London’s HowTheLightGetsIn festival has been postponed until early next month due to its initial date clashing with the Queen’s state funeral weekend.

The event, described as “the world’s leading festival of ideas and music”, was originally set to take place at Kenwood House on Hampstead Heath last Saturday and Sunday (September 17/18).

In an official statement, however, organisers wrote: “In light of the death of the Queen and the festival’s proximity to the State funeral, we have postponed HowTheLightGetsIn London 2022.”

They said the decision had been “made in agreement with English Heritage who care for Kenwood and has cancelled all its events at all of its sites”.

HowTheLightGetsIn is now scheduled to run between Saturday, October 1 and Sunday, October 2. All tickets remain valid for the new dates.

The message continued: “We would like to thank our suppliers and contributors for their understanding and support in helping us meet the huge challenge of postponing the event, and enabling us to be confident the festival will be its usual spectacular self…”

It has also been announced that Plumm, Léa Sen and [ K S R ] will perform at HowTheLightGetsIn 2022 alongside headliners Gwenno and Django Django (DJ set). You can find more information here.

The Queen’s state funeral was held at Westminster Abbey in London yesterday (September 19). A last-minute national Bank Holiday was announced to coincide with the day of the ceremony.

Various other events scheduled for last weekend were also cancelled or postponed as a result, including Overflo Festival, Boiler Room London, and BBC Radio 2’s Live In Leeds concert.

Meanwhile, Jedward claimed to have received death threats after expressing a series of anti-monarchy views online.

The Dublin-born duo said it was “inhumane” to be “cancelling funerals and rescheduling cancer treatments” that fell on the same day as the late monarch’s funeral. Additionally, they criticised plans to close food banks. “No one should be treated as second-class citizens!” Jedward wrote.