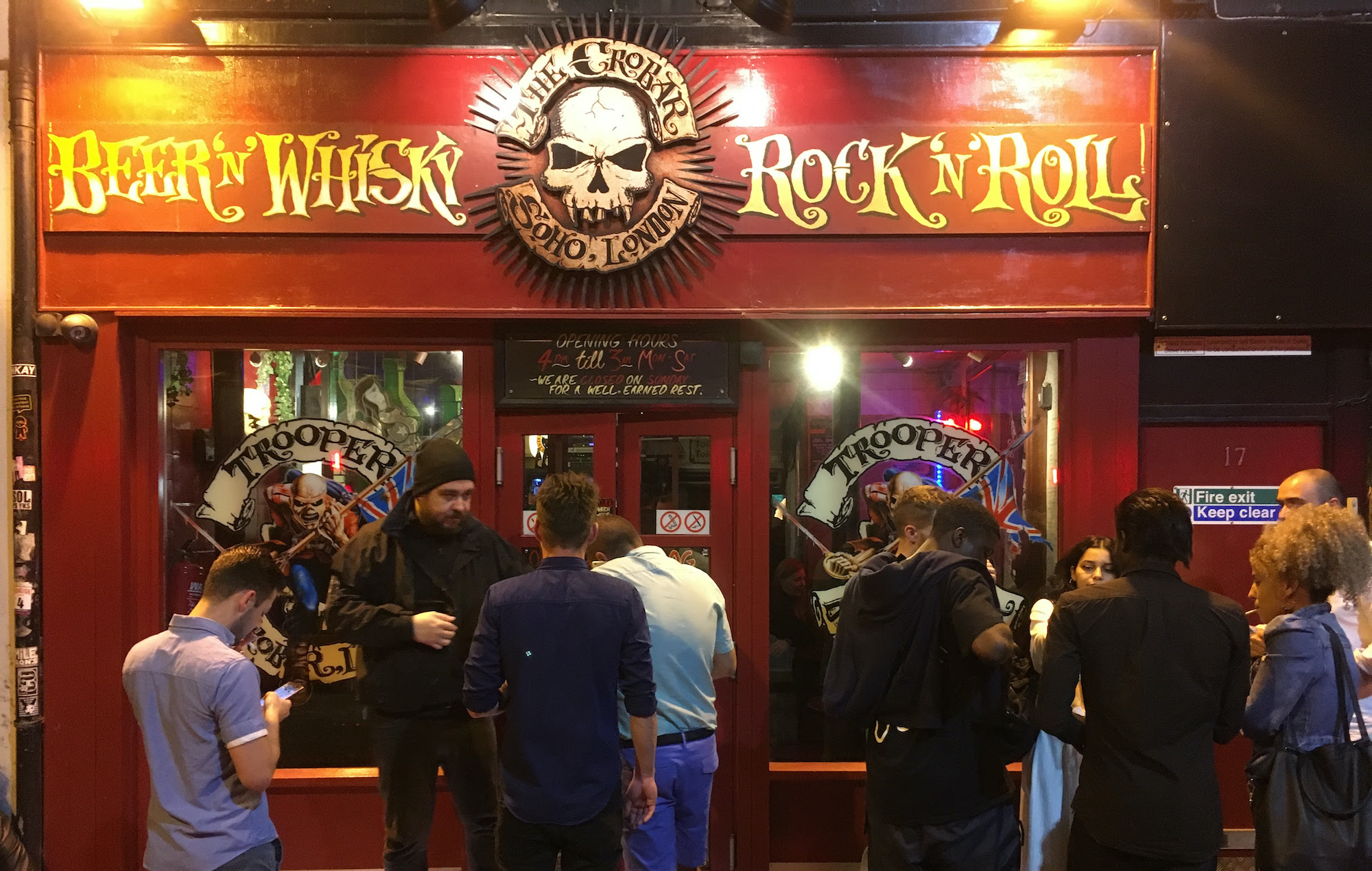 The venue, a favourite of many rock stars including Foo Fighters‘ Dave Grohl, which confirmed in September it would be shutting its doors due to losses incurred during the coronavirus pandemic, recently raised £40,000 as part of a new crowdfunder.

The Crobar has since raised an additional £30,000 and could yet receive a new lease of life as a result, with the aim of relaunching in a new central London location when the pandemic comes to an end.

Today (March 31), The Crobar launched an online pub which owner Richard Thomas saw as “an opportunity to help his customers and anybody else who wants to join in by creating a secure and controlled space where anybody is welcome to have a natter, lift their spirits and be themselves”.

The Crobar Virtual Party Room will run every Friday from 3pm to 3pm BST every Saturday.

Customers only need to register once in order to gain unlimited entry to any Friday event.

“My customers are my priority and without them we’d not have reached the fantastic amount of £70K- that’s £30K since January 29 – which is no mean feat!” said Thomas.

“But since we closed down our physical location and started this crowdfund, the amount of people who have shared how much loss they’ve felt since that fateful facebook post is immeasurable.

“It’s why, with the help and hard work of some techy fans, we were able to set up an online pub to recreate that ‘safe zone’ where people can chat, giggle and share stories – without judgement – and reattune their social skills again! They are free to create their own tables or float around other tables with groups of up to 8.

“Our three pilot tests before the launch worked so well because we’re all dealing with practically the same struggles. I am so grateful to be of some service to the punters who require this outlet; furthermore, the feedback I’m getting is that it’s fun and people are making new friends!” Thomas added.

As well as Dave Grohl, other artists who visited Crobar over the years include Slash, Alice Cooper, Slayer’s Kerry King, Gwar, and pop stars Lady Gaga and Justin Bieber.