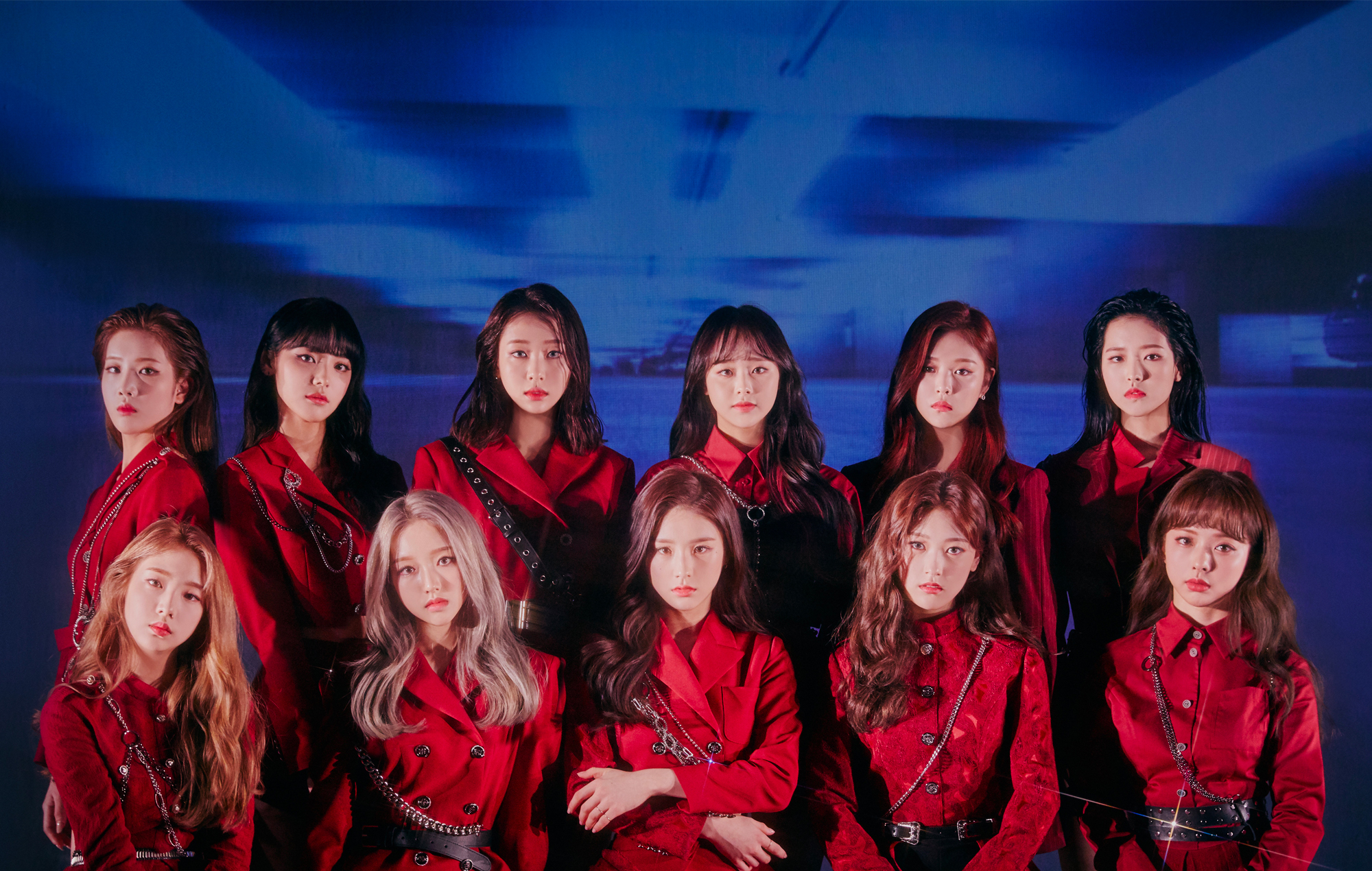 South Korean girl group LOONA have revealed that they will be making a comeback with a new mini-album this month.

On June 1, Midnight KST, the 12-piece girl group announced through social media that they will be releasing a new mini-album titled ‘[&]’. The upcoming project will be released on June 28 at 6pm KST.

The upcoming release will mark LOONA’s fourth mini-album. It follows their 2020 mini-album ‘[12:00]’, which featured the single ‘Why Not?’. Additionally, the record also included the song ‘Star’, which was LOONA’s first English-language release as a full group.

In a previous interview, vocalist Kim Lip called ‘Star’ a “gift” for fans from “faraway places”. They also expressed their gratitude to fans, adding that the song’s popularity on Billboard’s Pop Airplay Chart was “a result of how our hearts and Orbits’ (the name for LOONA’s fans) hearts connected”.

The K-pop girl group were also recently named as ambassadors for Korean culture abroad, following boybands Stray Kids and ATEEZ, who held the role in 2019 and 2020, respectively. LOONA are expected to promote Hallyu and Korean culture overseas with the new appointment.

LOONA were first introduced by South Korean agency Blockberry Creative through an extensive pre-debut project that spanned a total of 18 months from 2016 to 2018. LOONA subsequently made their official debut on August 20, 2018 with the single ‘Hi High’ from the mini-album ‘[+ +]’.