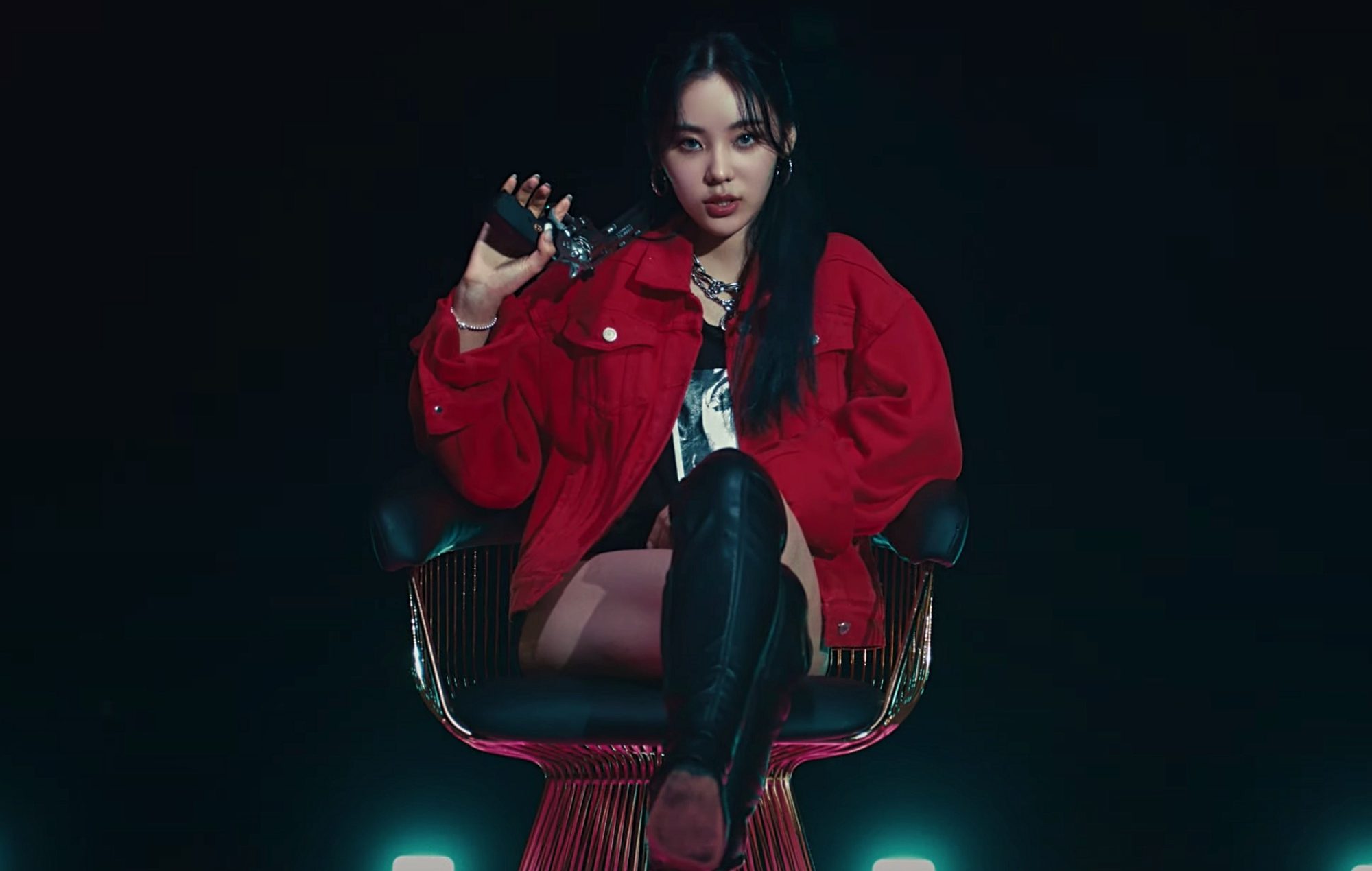 LOONA square up in the action-packed MV for ‘Not Friends’

South Korean girl group LOONA have dropped a music video for their brand-new single ‘Not Friends’.

‘Not Friends’ is in collaboration with South Korean producer Ryan Jhun, who has spent the past 10 years penning hits for K-pop groups such as TWICE, SHINee and Red Velvet. The song features four members from LOONA, namely: Heejin, Kim Lip, JinSoul and Yves.

In the action-packed music video, the K-pop idols go up against each other in a fight to the end. JinSoul and HeeJin silently hunt one another down with sniper rifles, while KimLip and Yves take down hordes of armed fighters in their attempts to face-off in hand-to-hand combat.

“In your eyes, my heart stops / Not tryna talk, just tryna kiss ya / At the touch of my hand, you can’t breathe / What is this feeling, could it be love?,” they sing on the song’s addictive chorus.

Jhun and LOONA first announced the collaboration last month, alongside several teaser images of the four members. ’Not Friends’ is the second instalment of the hit-maker’s ‘MAXIS By Ryan Jhun’ project, which kicked off last month with the single ‘Maniac’ featuring NCT’s Doyoung and Haechan.

In June, LOONA released their fourth mini-album ‘[&]’ alongside the lead single ‘PTT (Paint The Town)’. The recent comeback also marked the return of the group’s leader Haseul, who went on a two-year hiatus shortly after the release of their sophomore project ‘[X X]’ in 2019.

In a three-star review of ‘[&]’, NME‘s Ruby C called the mini-album “points at a group that is unafraid to experiment with music, even if it doesn’t always work out”. She added that “this inclination to look beyond the routine will, undoubtedly, continue to set the girl group apart in the years to come.”