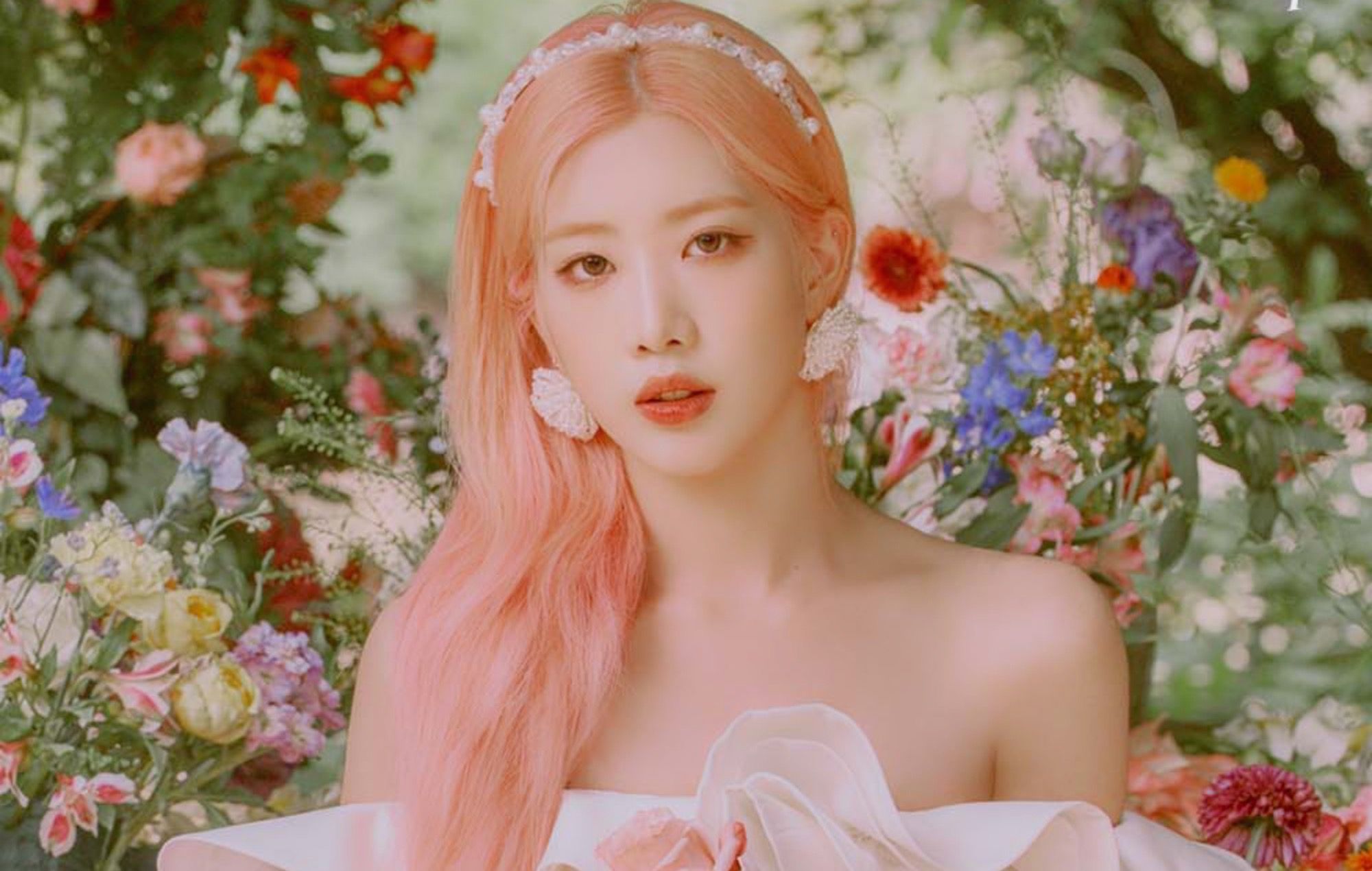 LOONA fans have expressed concern for member KimLip who was seen leaving the stage during a recent concert in Chicago after fan chants drowned out her attempt to give a speech.

On August 11, the 12-member girl group held a concert in Chicago as part of their ongoing ‘LOONATHEWORLD’ tour. However, vocalist KimLip was seen leaving the stage mid-concert after her attempts to make a speech were drowned out by fans’ chanting.

As seen in clips posted on Twitter, the group stood in a line to address the crowd between their songs, each taking turns to speak. Halfway through KimLip’s speech, fans were heard chanting the name of member ViVi, who had spoken before her.

ViVi quickly spoke up, pointing out that it was her bandmate’s turn to speak, while KimLip seemingly signalled fans to quiet down, saying “guys, please.” The idol left the stage shortly after, with some concertgoers claiming that they had spotted her “holding back tears”.

KimLip was absent for the next three songs, after which LOONA’s leader HaSeul shared that she would not be returning for the remainder of the concert. “Unfortunately, KimLip isn’t feeling too well, so I feel like it’s going to be hard for her to join the next stages,” she said via a translator.

HaSeul also pointed out that it was sometimes “hard for us to hear ourselves” due to their fans’ volume. “So when we talk, we would really, really appreciate it if you guys lowered your cheers just a little bit,” she requested.

Shortly after the incident, tour organiser MyMusicTaste took to Twitter to announce that KimLip would not be taking part in LOONA’s meet and greet event happening on the same day.

“To be together with Orbit (LOONA’s fanbase), each member is putting their everything into this tour and wants to spend each moment together with fans,” it wrote in its latest statement.

Thank you for your understanding. pic.twitter.com/TGcCPX9LzL

While neither KimLip nor Blockberry Creative have publicly addressed the matter, the idol resumed performing with the group at their Louisville show on August 13. The group will go on to perform in the US and Mexico in the following weeks before heading to Europe in September.