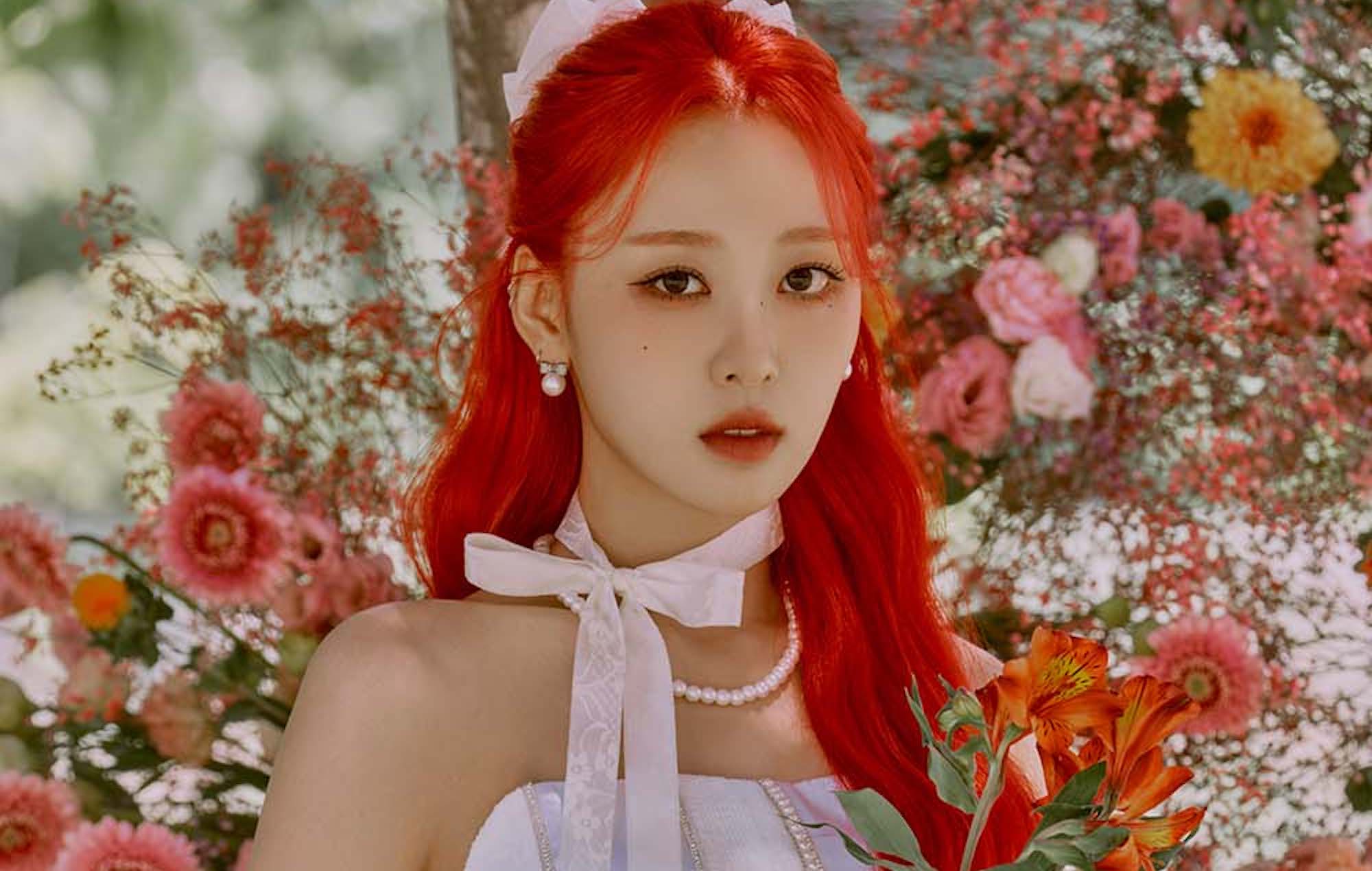 LOONA member Yves was absent from the recent Amsterdam stop of the group’s ‘LOONATHEWORLD’ world tour.

According to a statement issued by concert organisers MyMusicTaste yesterday (September 8), Yves did not participate in the group’s Amsterdam show and its subsequent meet and greet, which took place at ​​AFAS Live, after reporting symptoms of a fever.

“Once again, we thank the fans who have long waited to see LOONA in Amsterdam, and we ask for your kind understanding,” MyMusicTaste wrote in its statement.

Thank you for your understanding. pic.twitter.com/vdfuzCdwMg

This announcement came only a day after it was announced that member Haseul will not be participating in the European leg of the ‘LOONATHEWORLD’ tour, due to the deterioration of a current injury sustained to her shoulder. Three days prior, Choerry was also announced to be sitting out of the group’s tour of Europe due to unspecified health concerns.

As of writing, it is unclear if Yves will be participating in the rest of the group’s European tour. Should she sit out the rest of the tour, only eight out of LOONA’s 12 members will be appearing at the shows. In June, Blockberry Creative announced that main vocalist Chuu would not be joining the K-pop group on tour as a result of scheduling conflicts.

Fans of the girl group have since voiced their concerns over the group’s tour schedule after a series of absences and injuries over the tour’s North American leg, which concluded with a show in Mexico City last month. NME has since reached out to MyMusicTaste for comment.