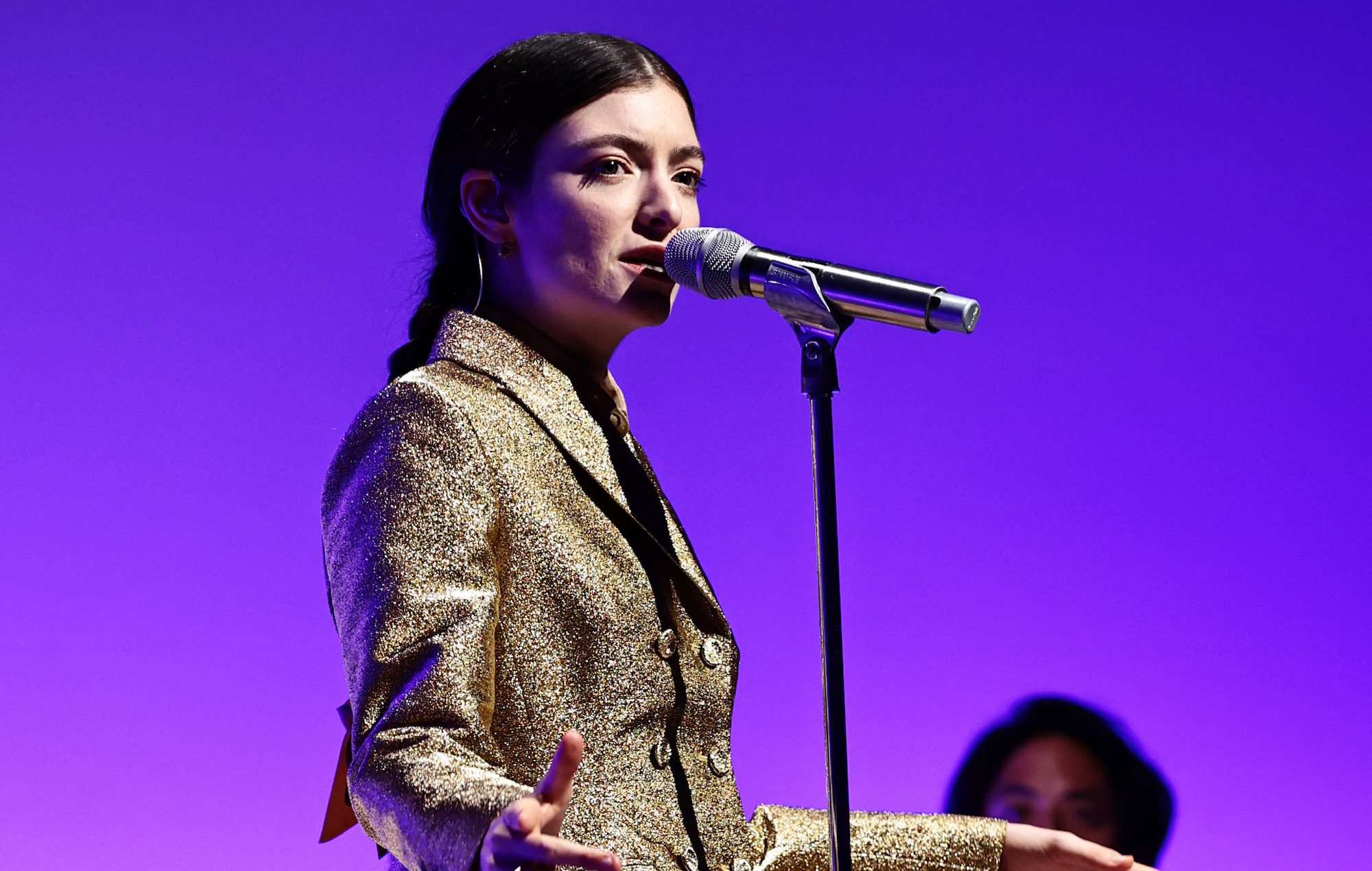 Lorde addresses viral video of her shushing fans at shows

Lorde has addressed a viral video of her shushing fans during performances of ‘Writer In The Dark’ on her ‘Melodrama’ tour.

Although the tour took place in 2017 and 2018, videos of the star telling fans to be quiet while she performed the track have only recently seen a resurgence online.

In a video sent to Instagram fan account @lordecontent, Lorde herself has now addressed the viral clips. “I just woke up,” she began the response video. “I just wanted to talk about this thing of me shushing people at my shows.

“That was something that I did on that one song a couple times when I wanted to sing it a capella or off the microphone so people could hear me and because I wanted to try something different. If you come to my shows, you know it’s an hour-and-a-half of all of us singing and screaming together. Also that dramatic-ass move was literally for an album called ‘Melodrama’, so don’t stress too hard.”

The viral video comes as Lorde is midway through her North American ‘Solar Power’ tour and played ‘Writer In The Dark’ for the first time since 2018 at last night’s Chicago stop.

“I would put my mic down and walk all over the stage and sing the song,” she said at the Chicago gig, reflecting on her last performances of ‘Writer In The Dark’. “I was 19, y’know – very dramatic, a lot of feelings. The internet has decided this was very bad and very rude. I think they mustn’t have come to one of these shows cos it’s such a communal vibe. We’re all singing and screaming all the time.

Lorde talked about the viral “Writer in the Dark” a cappella video at her sold-out Chicago show; she asked the crowd to sing the song as loud as possible!

Lorde went on to say that having people at her shows who understood her was enough for her and asked the crowd to singalong loudly as she performed the track.


The tour is the first time Lorde has performed many tracks from her 2021 album ‘Solar Power’ to a live audience. She was due to kick off the tour in her native New Zealand and Australia but was forced to postpone those dates until 2023. These dates have also seen her cover tracks by Rosalía and The Strokes.

Following the North American dates, the pop star will head to the UK, Europe and beyond – head here for a full list of dates and purchase your tickets here.