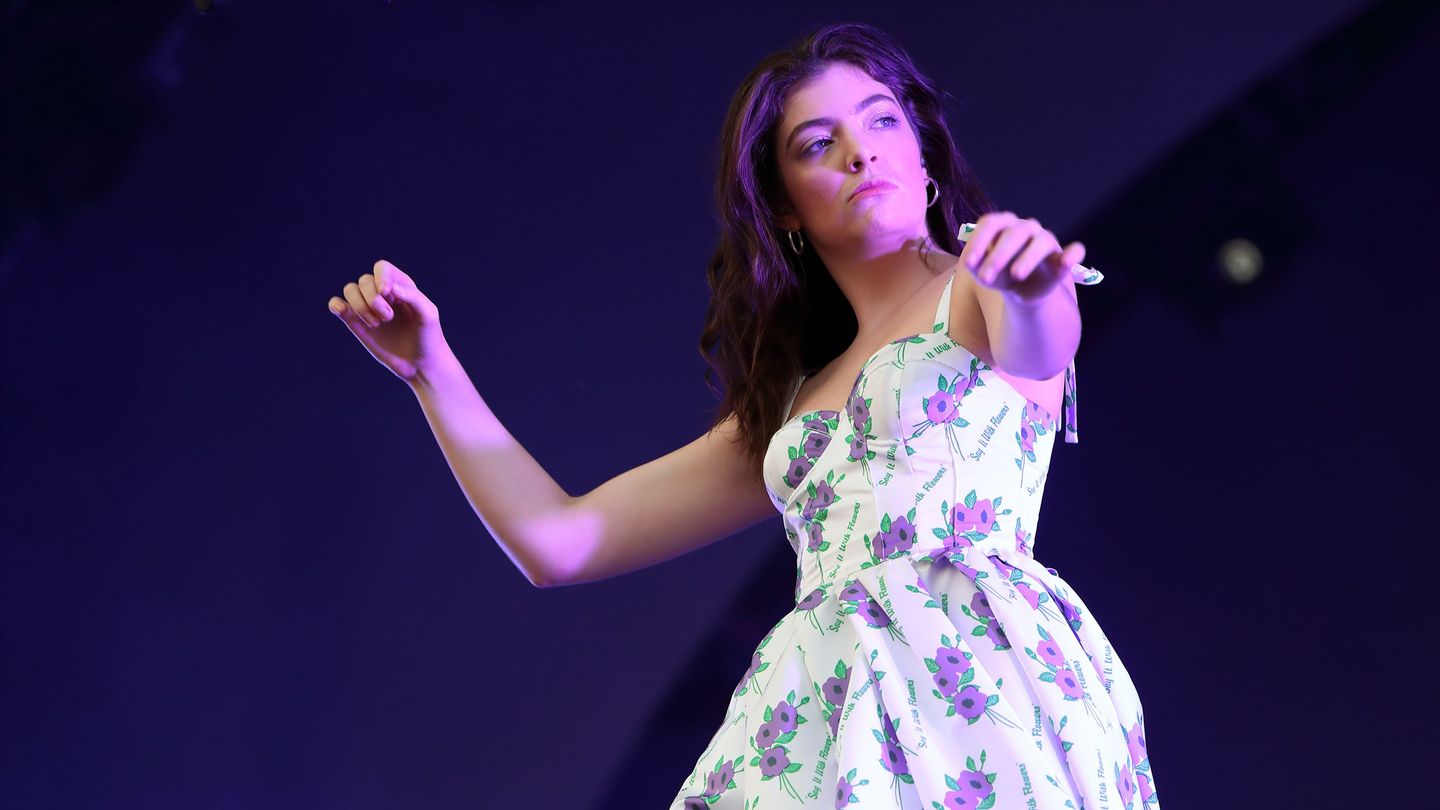 While the United States struggles to accelerate vaccinations in order to beat back relentless COVID-19 surges in states like Michigan and New York, New Zealand is out here safely having 400-seat theater concerts — not to mention the tens of thousands who’ve packed in to see Kiwi acts like Benee and Six60 over the past few months. On March 31, as part of NZ singer-songwriter Marlon Williams’s run of shows at the Hollywood Avalon in Auckland, he welcomed a very special guest to the stage to help him out with a cover: none other than Lorde, making her first public performance since 2019.

As fan-captured footage uploaded to social media reveals, Lorde and Williams sat together on a piano bench dueting on Bruce Springsteen’s “Tougher Than the Rest,” the second track from The Boss’s excellent 1987 impending-divorce album, Tunnel of Love. Before they dig in, with Williams on the keys and both voices pairing up in dizzying harmony, Lorde slugs a bit of whiskey. I miss concerts so much!

The show came at the end of Williams’s six-night run at the theater. Lorde previously performed a classic-rock cover with Williams in 2019, where they covered Simon and Garfunkel’s “The Sound of Silence” at a charity gig in New Zealand. She hasn’t performed publicly since.

She did, however, tease some new creative work in an email to fans last May, writing that “I can tell you, this new thing, it’s got its own colours now. If you know anything about my work, you’ll know what that means.” She also mentioned working with Melodrama co-writer Jack Antonoff on the new material.

Given how Lorde works — her first and second LPs were released roughly four years apart — it seems like 2021 could look good for her to drop some new music. She also teased something in the works in a pro-voting message she released in fall 2020. “Do it for our beautiful country and for me. And next year I’ll give you something in return,” she wrote at the time.

Whatever the case may be, you can tide yourself over with her soothing “Tougher Than the Rest” cover with Marlon Williams above.