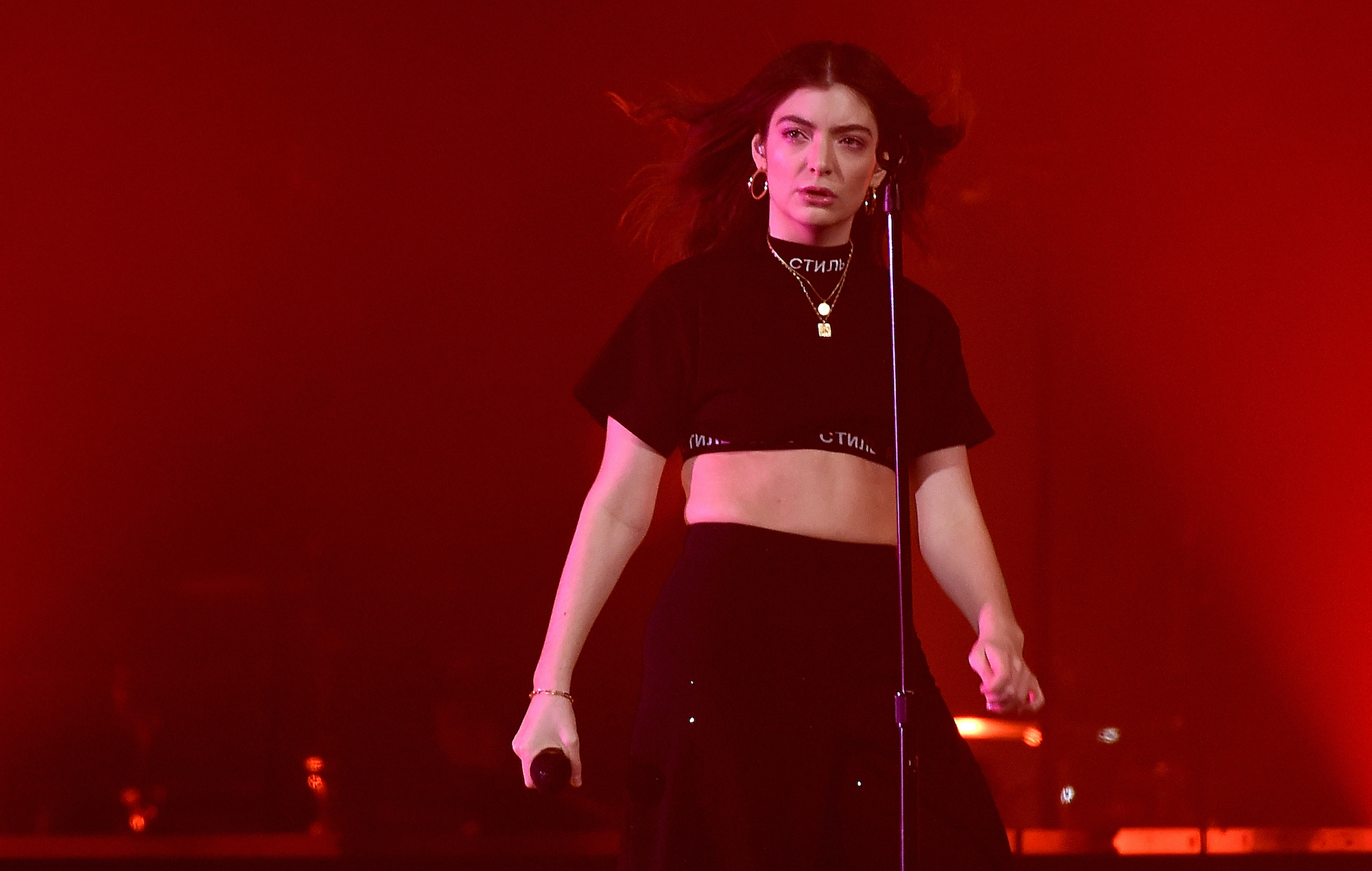 Lorde‘s fans have been sharing their excitement for the singer’s return after she was announced on the line-up of Primavera Festival 2022.

The New Zealand singer will head to Barcelona for next year’s event, alongside the likes of Tame Impala, The Strokes and Tyler, The Creator.

While Lorde has yet to release the follow-up to 2017’s ‘Melodrama’, her second album, her fans have been voicing their hopes today (May 25) that her Primavera booking next year means the arrival of new music is imminent.

“Lorde’s new album in the foreseeable future… mind if I cry,” wrote one fan, while another tweeted: “LORDE IS PERFORMING!!! a new album is coming.”

The singer is yet to reveal details of her third album, but eagle-eyed fans noticed that Primavera’s website seemingly confirms it will arrive before next year.

“Lorde, who will emerge from her retirement with her third album after her unforgettable visit in 2018,” the website states.

You can view a selection of fan reactions below.

me after lorde’s come back announcement

LORDE COMEBACK
ROYALS MONEY RAN OUT
LORDE THE DJ IS OVER
LORDE IS COMING pic.twitter.com/xSSh9BC4Fl

The moment we have all been waiting for! Lorde is OFFICIALLY coming! ?

Primavera Sound has unveiled its line-up for their 2022 festival! Lorde will headline the 2nd Weekend on 10 June at Parc del Fòrum in Barcelona, Spain alongside Massive Attack and the Strokes! pic.twitter.com/DcPzgM9oRO

me thinking there wis nothing primavera could do that would make me forgive them. then they announce lorde

Last year Lorde revealed that she had been working with ‘Melodrama’ producer Jack Antonoff between Los Angeles and Auckland prior to the coronavirus crisis.

“Jack and I FaceTimed for over an hour this morning going over everything. But it’ll take a while longer,” she said.

“The work is so fucking good, my friend,” she said of her new album. “I am truly jazzed for you to hear it.”

Lorde also recently revealed that she decided on the title of her upcoming third album while on a recent trip to Antarctica.

It came as she announced plans to release a new 100-page photo book which documents her trip to the continent, undertaken in 2019.

Lorde also teased the release of new music throughout 2020, most recently promising that she would give her fans “something in return” in 2021 in exchange for voting in the New Zealand election – which saw Jacinda Ardern secure a second term as Prime Minister.

The singer’s most recent public performance came in March, when she took on Bruce Springsteen‘s ‘performing a duet with Marlon Williams.