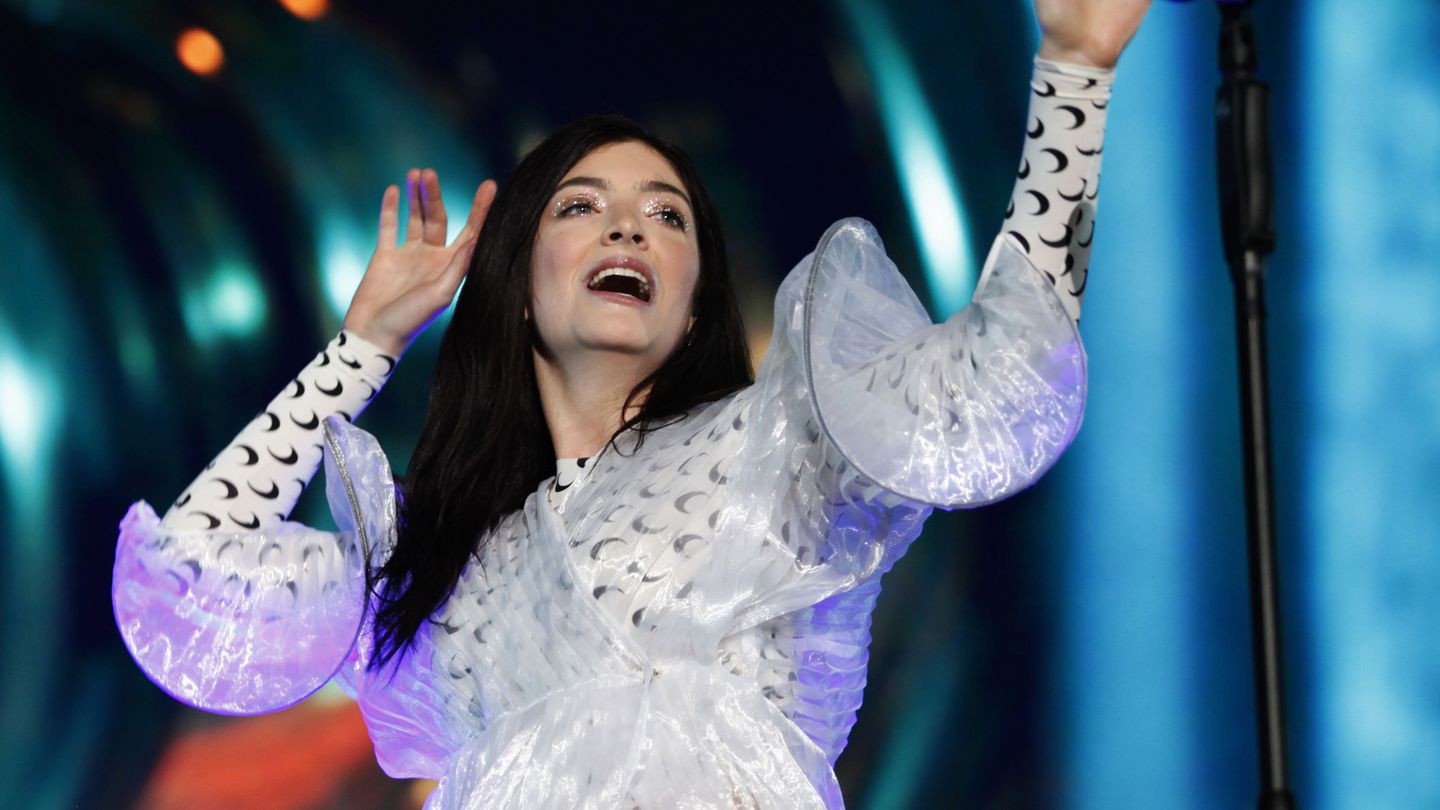 Lorde Is Back And Bringing Midsommar Vibes To Solar Power

The 20-second clip depicts Lorde dressed in a beige outfit, calmly sitting and meditating behind an arrangement of plants and branches on a beach. A tent and a campsite are in the background, along with two individuals working together. The sounds accompanying the video are the wind and nature. Towards the end of the clip, the camera is focused closer to Lorde, who suddenly opens her eyes with an intense stare.

Although no textual context is provided on the clip, it is no coincidence Lorde released the clip on the summer solstice. Fans have noticed that both the new trailer and the music video of lead single “Solar Power” evoke aesthetics from the 2019 film Midsommar. A fan even created and uploaded a video on YouTube with “Solar Power” playing along with a montage of clips from the film.

In her most recent newsletter email, Lorde greeted her fans a “happy solstice.”

Previously, on June 16, Lorde teased another mysterious trailer on her website with a video panning over a crop circle spelling out “SP,” her upcoming album’s initials.

According to a press release from Republic Records, Solar Power will be released on August 20, and 12 tracks have been revealed on the album.

In regards to what new vibes she will bring to the album, she wrote to her fans in a newsletter email that it will be “a celebration of the natural world, an attempt at immortalizing the deep, transcendent feelings.”

“In times of heartache, grief, deep love, or confusion, I look to the natural world for answers. I’ve learned to breathe out, and tune in. This is what came through,” she said.