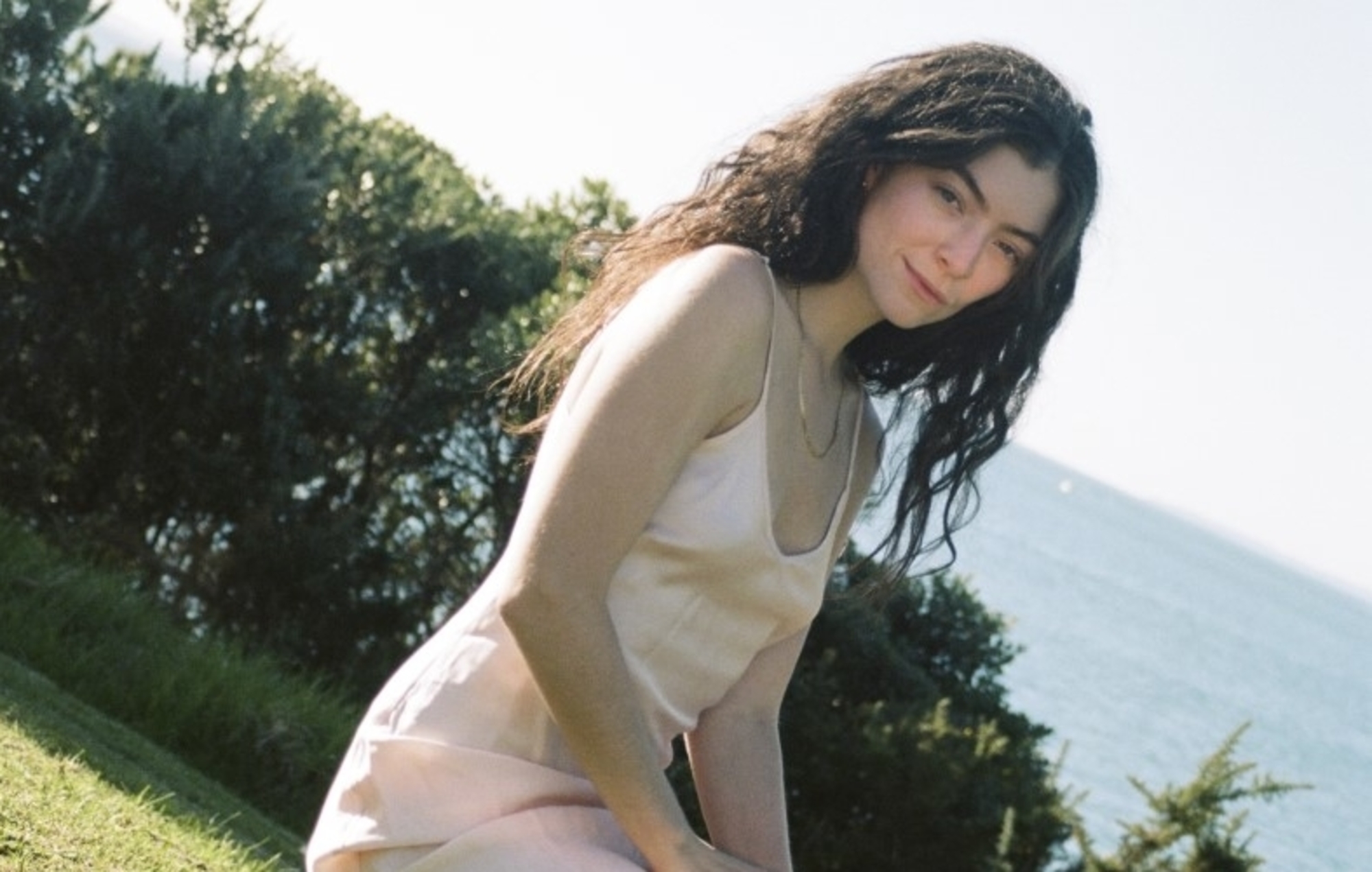 Lorde has been praised for her environmental concerns, after she confirmed that her new album ‘Solar Power’ will not receive a CD release.

The latest record from the New Zealand singer will arrive on August 20, following the release of the eponymous single earlier this month.

While the record will receive a limited vinyl release, the singer has since confirmed that a CD release will be dropped in favour of a high-quality download.

An eco-conscious Music Box will be available for purchase as an alternative to a CD. This innovative offering will contain extra visual content, handwritten notes, exclusive photos, and a download card. The card will give purchasers a high-quality download of the music, two exclusive bonus tracks, and access to some special surprises along the way.

When talking about the concept, Lorde said: “I decided early on in the process of making this album that I also wanted to create an environmentally kind, forward-thinking alternative to the CD.

A post shared by NO MUSIC ON A DEAD PLANET (@musicdeclares)

“I wanted this Music Box product to be similar in size, shape and price to a CD, to live alongside it in a retail environment, but be something which stands apart and that’s committed to the evolving nature of a modern album.”

She has now been praised by Music Declares Emergency, which focuses on the environmental impact posed by the music industry.

“YES @lordemusic !! Lorde is releasing her new album in a new plastic-free format, the ‘Music Box’ that provides high quality downloads, bonus tracks and exclusive material on 100% biodegradable card,” they wrote.
⁠⠀
Praising the move, one fan commented: “I’ve been buying them for 30 odd years but this is definitely the way forward.”


Lorde has also this week announced details of an extensive world tour for 2022.

“I had never heard Primal Scream in my life. I’d been told to check them out,” she said. “I wrote the song on the piano and then we realised it sounds a lot like ‘Loaded’. It’s just one of those crazy things that they just were the spiritual forebears of the song.”

Primal Scream have since said that they “love” Lorde’s single.