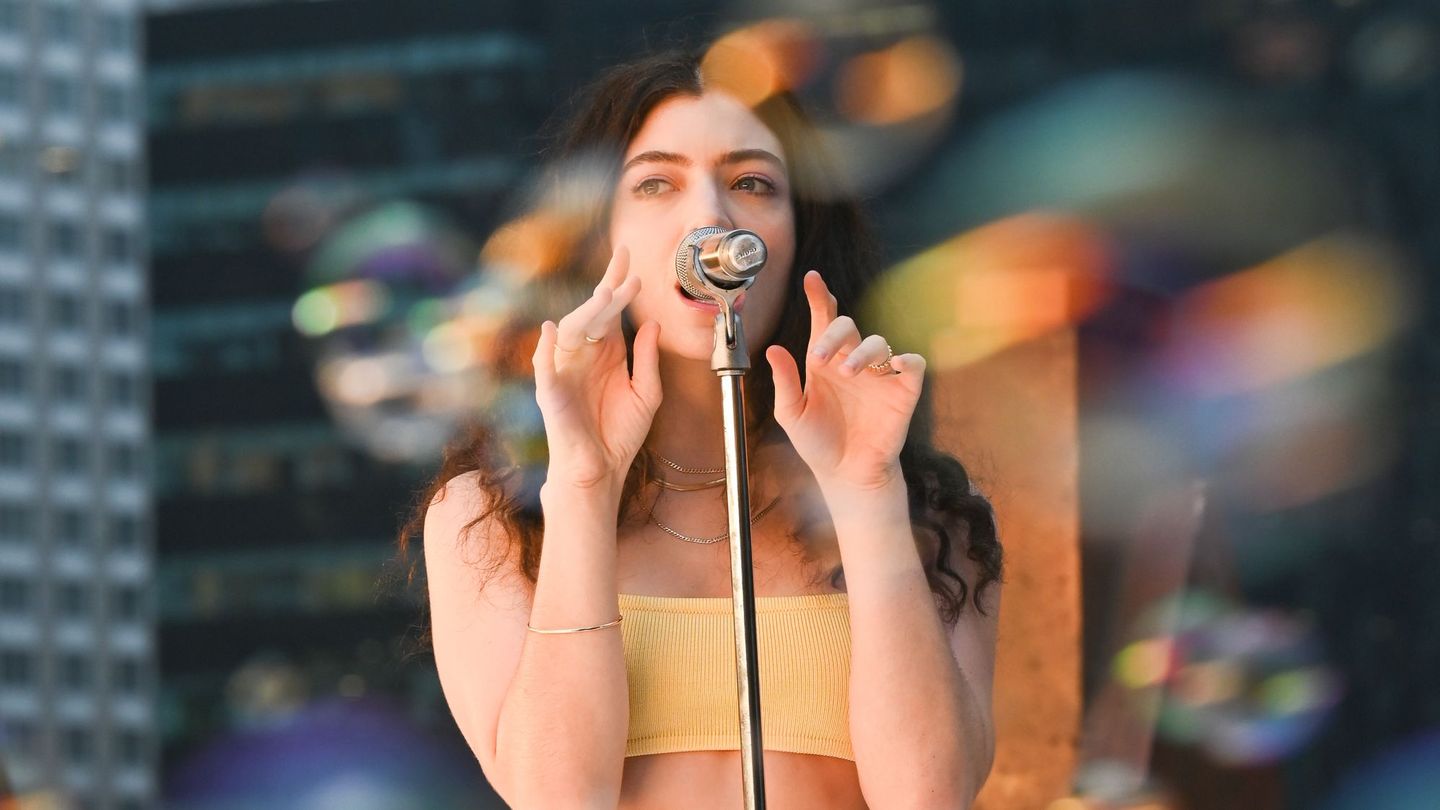 Lorde Reflects On Life While ‘Stoned At The Nail Salon’

On Tuesday (July 21), the New Zealand singer dropped “Stoned at the Nail Salon,” the second but very self-reflective single for her upcoming album Solar Power.

Unlike her previous single’s bright disposition, “Stoned at the Nail Salon” has a more mellow atmosphere, musing about the concept of how people grow and evolve at different points of their lives. “Well, my hot blood’s been burning for so many summers now / It’s time to cool it down, wherever that leads,” Lorde sings. She reminds us that eventually time wins every battle: “‘Cause all the beautiful girls, they will fade like the roses.”

Lorde also sings about how there comes a time when you move on from reckless activities: “Got a memory of waiting in your bed wearing only my earrings / We’d go dancing all over the landmines under our town / But the sun has to rise.” Along with that growth comes how your personal tastes will change: “’Cause all the music you loved at 16 you’ll grow out of.” Is she referring to the idea that fans might grow out of her old music? She did become famous at 16 when her first album Pure Heroine debuted. Now, she’s musing about how it’s better to “spend all the evenings you can with the people who raised you.”

Fans reacted to the new single with surprise because they expected “Stoned at the Nail Salon” would bring similar vibes to  “Solar Power.”

“This song is sort of a rumination on getting older, settling into domesticity, and questioning if you’ve made the right decisions,” Lorde said in a statement. “I think lots of people start asking those questions of themselves around my age, and it was super comforting to me writing them down, hoping they’d resonate with others too. I used this song as a dumping ground for so many thoughts.”

Lorde will perform “Stoned at the Nail Salon” for the first time on Late Night With Seth Meyers tonight, while also joining the host for an interview. This will be the first time the show will have a full-production musical performance since March 2020 and marks Lorde’s first appearance on the show since 2017. The performance also follows her rooftop “Solar Power” performance on The Late Show With Stephen Colbert last week.

Solar Power follows her 2017 album Melodrama and is set to be released on August 20.