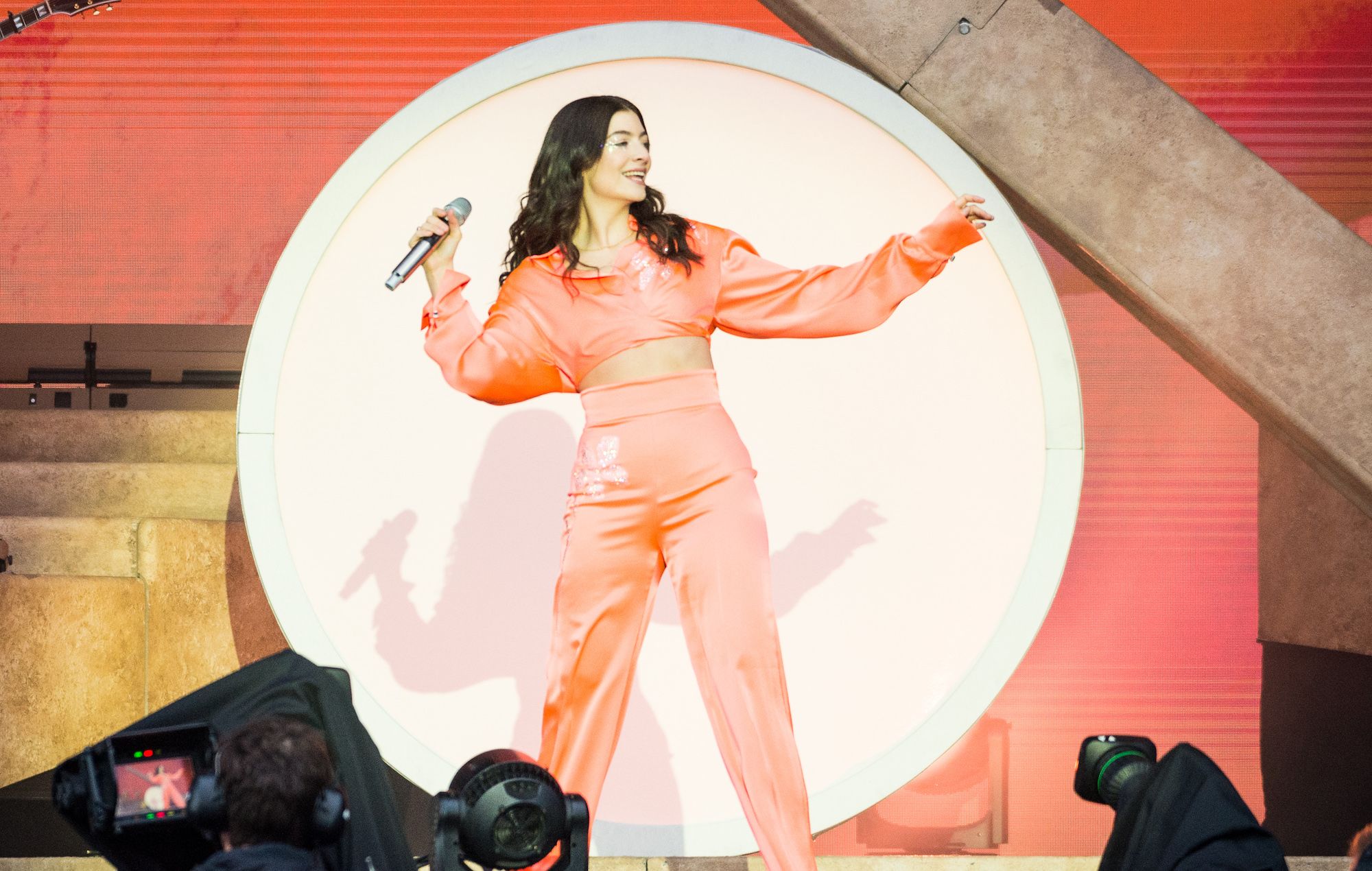 Lorde reflects on reaction to ’Solar Power’: “It was really confounding and at times painful”

Lorde has reflected on the reaction to her third album ‘Solar Power’ on the one-year anniversary of the record being announced.

The album, which arrived last August, was met with a mixed response from critics and fans upon its release.

Writing in her latest email newsletter to fans, Lorde shared her feelings on the reaction to ‘Solar Power’. “I can honestly say [this] has been the year with the highest highs and the lowest lows I think I’ve ever experienced,” she wrote. “It took people a while to get the album – I still get emails every day from people who are just coming around to it now! – and that response was really confounding and at times painful to sit with at first.

“I learnt a ton about myself and how I’m perceived by making and releasing this album, and I feel significantly more connected and alive in my art practice and life than pretty much ever before. Sounds dry but true!!!”

She continued to share a conversation she had recently with a friend who is also an artist. “She said it’s clearly one of those works that gets made between peaks, the kind that’s necessary for makers sometimes, no less precious, in fact, there can’t be peaks at all without such works,” the pop star said. “I think this is true of the record. I needed to go low, to roll a neon ball through the tall grass and see what happened.”

Lorde added that playing songs from the album in her current tour (“undoubtedly my best live show ever”) had helped them make sense both to herself and her audiences “in a new and vivid way”. The album, too, has helped her personally, she noted, writing: “I’ve been able to work through some big personal stuff that was making it pretty difficult for me to do stuff like travel or play shows without getting completely overwhelmed.

“I used to sit alone in my hotel room on show days, binge-watching Bake Off, Ambien and vitamin D on the bedside, my skin pale, my stomach knotted in fear. These days, I’m out the door in every city, walking for miles, eating gelato after dark, finding tiny wine bars, trying on vintage clothes down secret streets, laughing with friends, and playing better and better shows for you as a result. So yeah. Thank you for all of it.”

The star also shared a new video for the ‘Solar Power’ track ‘The Path’. She described it as “the first chapter in the mystical ‘Solar Power’ story, a prequel to the title video”. In it, Lorde’s character first arrives on the island where the other videos from the record were set and ends up surrounded by people who engage in a group dance.

Speaking at her recent intimate London gigs earlier this month, the musician reflected on her return to writing “nothing but big pop songs”. “It’s so interesting to me how writing a big, bright pop song has been the thing that’s defined my life,” she said.

“We’ve had a really difficult, painful, lonely few years and artists take that, and they process it and they make something that’s maybe quieter, or more private. But the banger will always be on the horizon.”