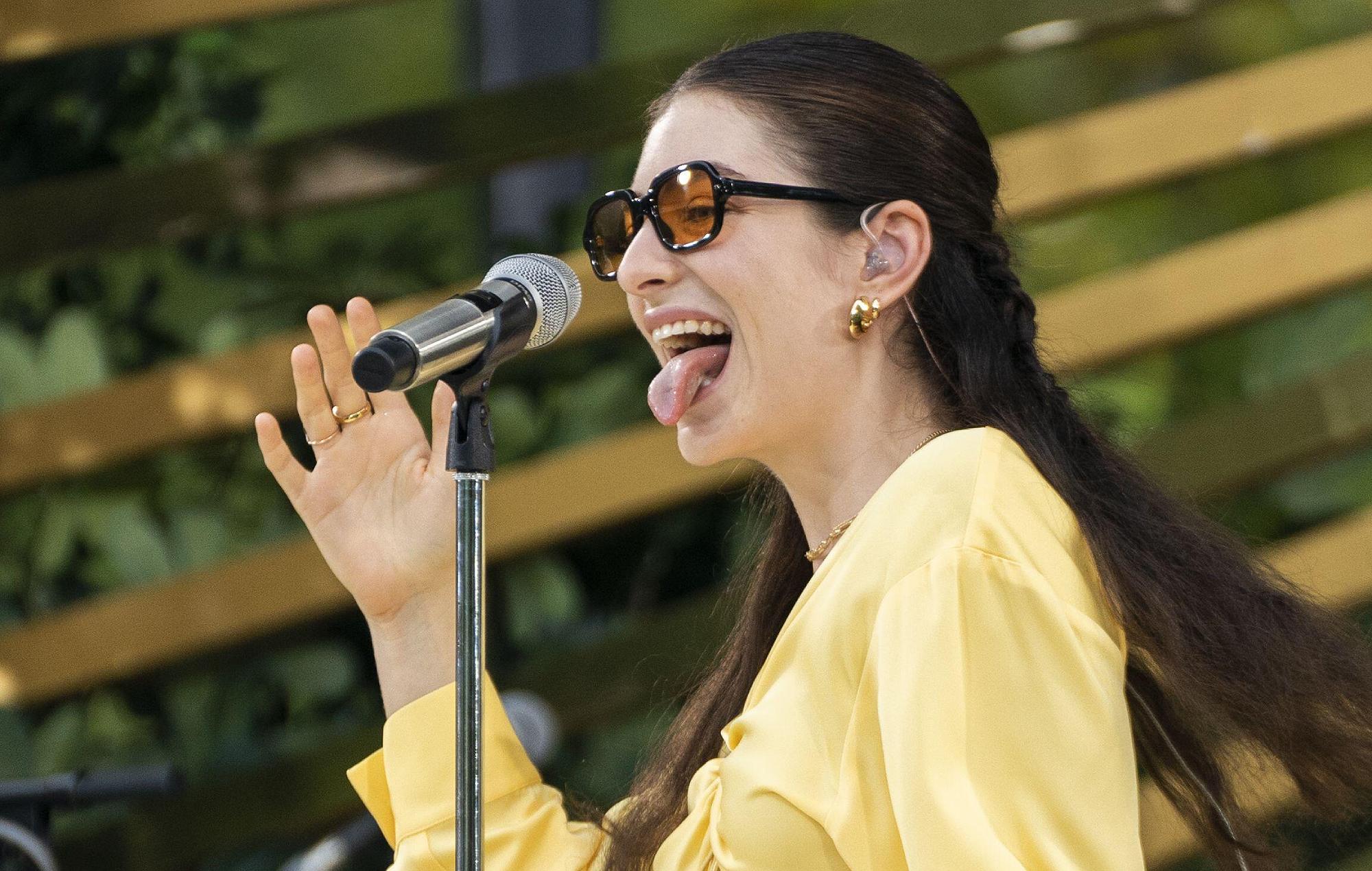 Lorde has shared the music video for her ‘Solar Power‘ song ‘Secrets From A Girl (Who’s Seen It All)’ – watch it below.

The New Zealand singer-songwriter has joined Joel Kefali in directing the clip, which sees her frolic on a beach with younger versions of herself.

In the song Lorde – real name Ella Yelich-O’Connor – sings about the growing pains of her teenage years and young adulthood: “Crying in the dark at your best friends’ parties/ You’ve had enough, gotta turn the lights up, go home.”

The pop star spoke more about the song and its accompanying visuals in a statement.

“This song is me in communication with another version of me, trying to send along the wisdom I’ve started to gather along the way. When we were plotting the video, Joel brought up some old film/TV tropes about groupings of women,” she said.

“It inspired me to identify three distinct parts of myself and imagine what would happen if these parts were able to meet…the Child in her purple lipstick and silver jewellery, big curls thrown over to one side, skipping and bouncing like I did as a six year old; the Lover, a baby woman in red with a little diamanté eye, waking up hungover and divine; and the Gardener, me at my wisest and most crunchy, dressed in my own clothes.

“I hope you love it,” she added of the music video.

The visuals arrive weeks ahead of Lorde’s massive, North American tour with more than 40 dates in support of ‘Solar Power’, which is her newest album released last August.


It’s the singer’s first North American tour since 2018, which kicks off in Nashville on April 3 at the Opry House before wrapping at the Santa Barbara Bowl on May 7 (buy tickets here).

She will also play shows in the UK, Europe and beyond – head here for the full list of dates and purchase your tickets here.

Elsewhere, Lorde won Best Song In The World at the recent BandLab NME Awards 2022 for ‘Solar Power’. Watch her poolside acceptance speech above.