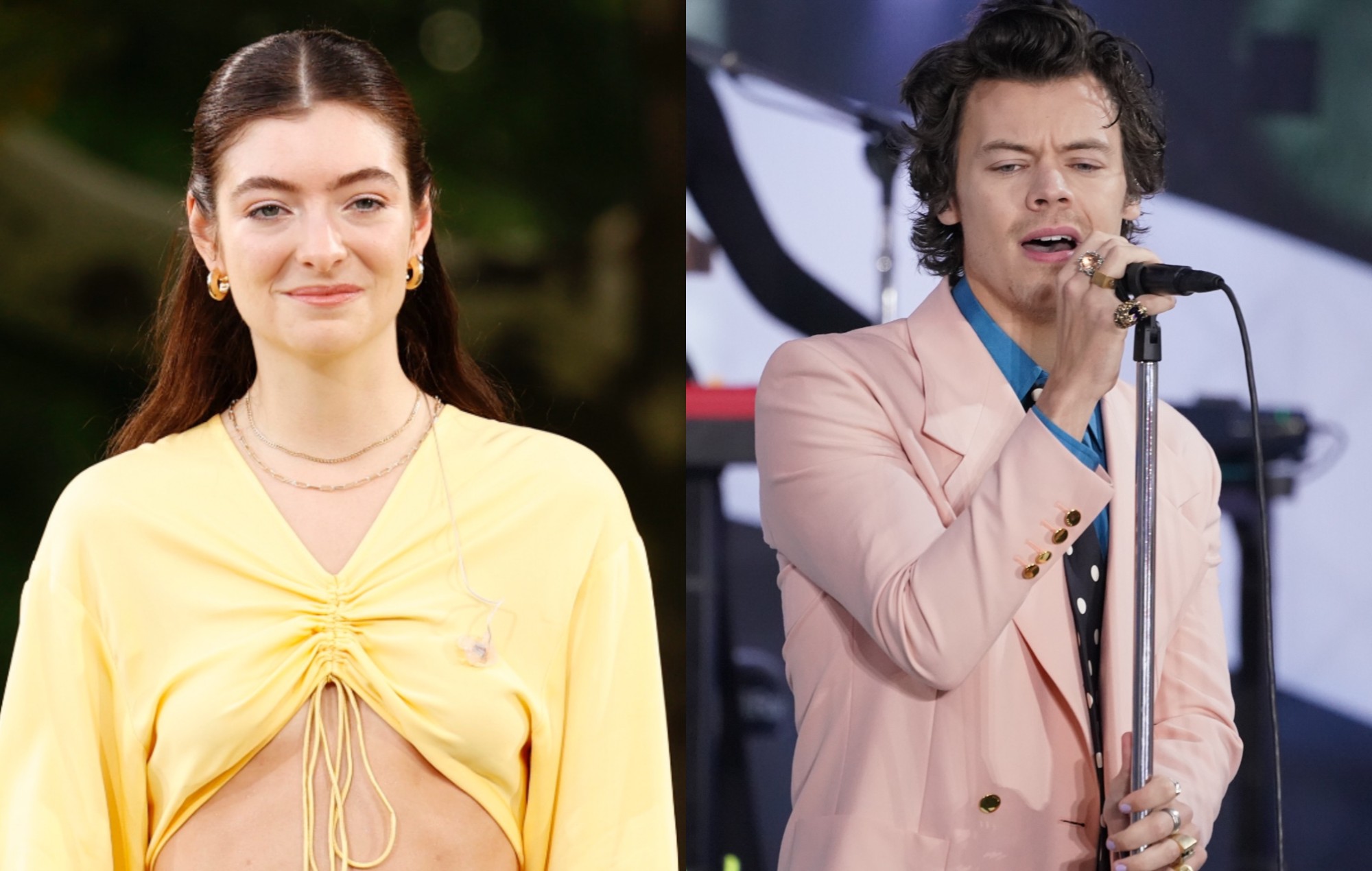 Lorde says she has “a vision” for collaborating with Harry Styles

Lorde has opened up about working with Harry Styles in a new interview.

Speaking to SYSCA, Lorde said she had a “vision” for collaborating with Styles in the near future.

The musician explained: “I just feel like he and I are kind of on a similar tip right now. He seems to be in such a flower child state of mind, or really feel the effects of the natural world on the music that he’s been making.

You can see the interview here:

A post shared by SHIT YOU SHOULD CARE ABOUT (@shityoushouldcareabout)

Last month, in an episode of Vogue’s 73 Questions video series, the New Zealander opened up about the artist she most wants to collaborate with, citing Styles for the first time.

At one point during the 13-minute segment, Lorde responded “I kinda want to talk to Harry Styles,” when asked which artist she’s “dying to collaborate with”.


Reviewing Lorde’s latest album, NME said: “This is an album that grows in quiet stature with every listen, new nuggets of wisdom making their way to the surface, peeking through its beautiful instrumentation that weaves a stunning, leafy tapestry.

“Few artists strike gold on every record they create but, for the third time in a row, Lorde has done it again, crafting yet another world-beater.”

Lorde is set to perform at the MTV Video Music Awards later this year, alongside a lineup including Lil Nas X, Olivia Rodrigo and more.