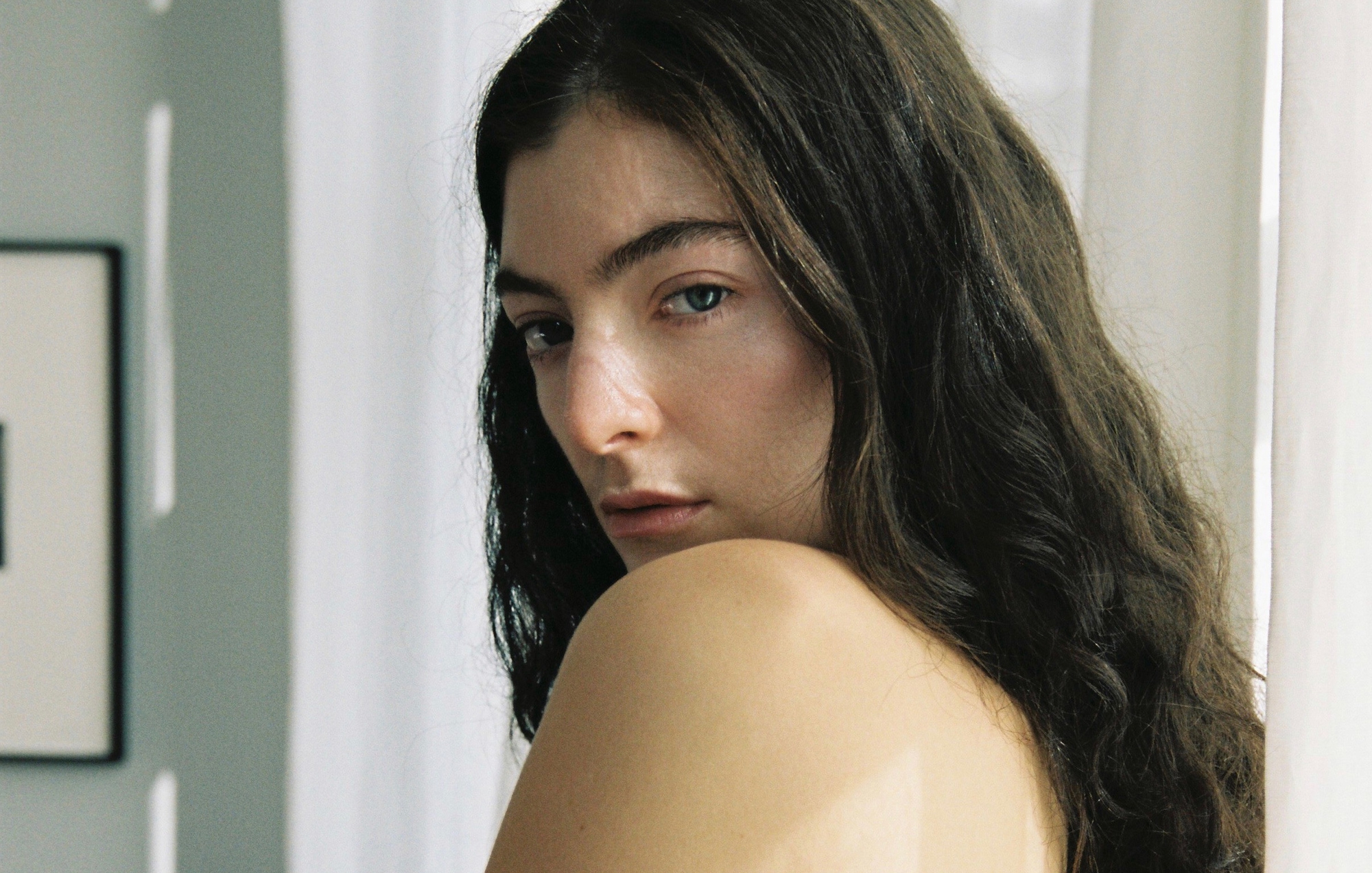 Lorde has spoken more about her new nature-inspired album ‘Solar Power’ in a new interview, but has said it isn’t her “big climate change record”.

The album, which will be released on August 20, has so far been previewed by the title track, which finds the New Zealand musician at the beach.

However, she told the Guardian that, although the record was influenced by the natural world, it isn’t a protest album about the effects of mankind on earth. “I’m not a climate activist, I’m a pop star,” she explained. “I stoke the fire of a giant machine, spitting out emissions as I go. There is a lot I don’t know.”

According to the article, one song called ‘Fallen Fruit’ serves as ‘Solar Power’’s only protest song. Lorde cited actor Mark Rylance’s statement that artists should tell love stories about the climate as a way to encourage people to “fall in love with nature again”.

“The opposite has been proven not to work,” the musician said. “I do think these songs are love stories more than anything. But love is complicated.”

While ‘Solar Power’ won’t find Lorde railing against global warming, the album will be released in an eco-friendly format. When announcing the new record earlier this month, the star confirmed that it would come as an eco-conscious Music Box, which serves as an alternative to a CD.

The offering will contain extra visual content, handwritten notes, exclusive photos, and a download card. The card will give purchasers a high-quality download of the music, two exclusive bonus tracks, and access to some special surprises along the way.

Meanwhile, Lorde will return to the road next year with an extensive world tour. Yesterday (June 26), she added two more London dates after the original shows at the city’s Roundhouse venue sold out instantly.

She will now play three dates at The Roundhouse between June 1-3, 2022, as well as a bigger show at Alexandra Palace on June 28.