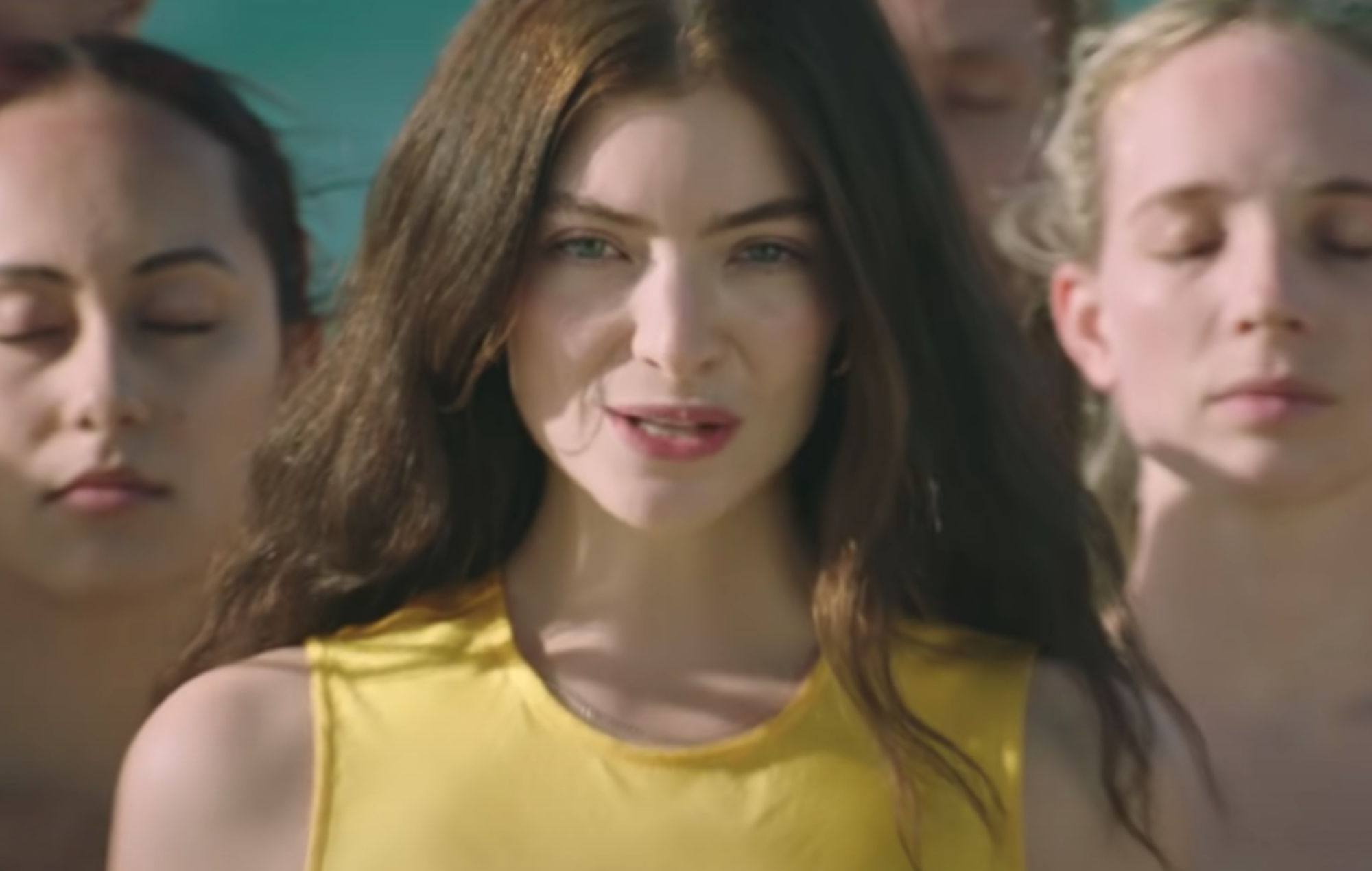 Lorde has shared an origin story of her comeback album ‘Solar Power’, explaining its transformation from “this big acid record” to “a weed album”. It comes just weeks after the release of her second single of 2021, ‘Stoned At The Nail Salon’.

The New Zealand pop singer appeared in The New York Times’ latest episode of Diary Of A Song, alongside snippets from ‘Solar Power’ producer Jack Antonoff, where she detailed the inspiration for her forthcoming album.

“The references are so deep, conjuring that slight sort of cult leader, ‘take the drug I’m about to put on your tongue’ sort of world… I say, ‘let the bliss begin’, like, I’m a maniac,” she laughed.

When probed if that line was specifically about taking LSD, Lorde replied: “Well, I thought I was going to make this big acid record but I don’t think it was an acid album. I had one bad acid experience in this album and was like meh, it’s a weed album. It’s one of my great weed albums.”

The music video for ‘Solar Power’, the title track, features Lorde smoking what looks like a bong made from a fennel plant. She later confirmed this to NZ Herald, saying, “Yes I am. I took your standard apple bong and made it a bit more chic, a bit more me. I’m sure if you hit it for long enough the fennel would begin to roast.”

Elsewhere in her interview with The New York Times, the ‘Melodrama’ creator explained her musical references for this album – citing Len’s ‘Steal My Sunshine’, A Tribe Called Quest’s ‘Can I Kick It?’ and Robbie Williams‘ ‘Rock DJ’.

“I knew that I wanted to kind of incorporate the music of my youth, this kind of early 2000s sun-soaked thing. I was like ‘it has to sound like skateboarding’ and Jack [Antonoff] was like, ‘what am I supposed to do with that?’”


Lorde has recently released a string of live performances of her two lead singles, including a plant-filled performance of ‘Stoned At The Nail Salon‘ and a blustery rooftop version of ‘Solar Power‘.