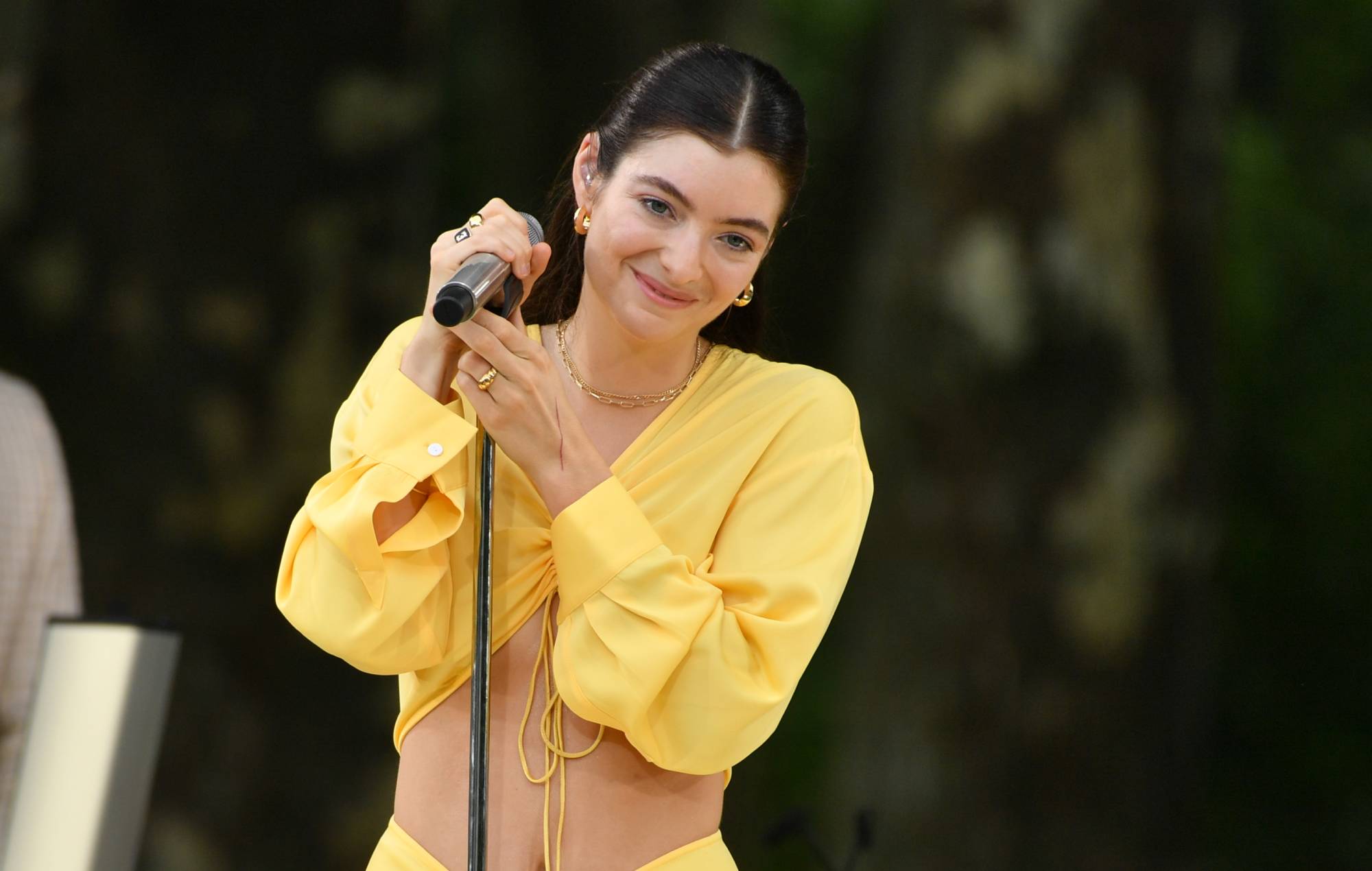 In a newsletter to her fans, Lorde explained that the two tracks, ‘Helen Of Troy’ and ‘Hold No Grudge’ were the “black sheep” of the record. “These songs were fun explorations on the album journey,” she said. “They didn’t quite fit into the tracklist for whatever reason but they’re both big tunes.”

“’Helen Of Troy’ is just me talking trash to make Jack (Antonoff, ‘Solar Power’’s producer) laugh, basically. We wrote it super quickly in the tiniest room at Westlake where we did a bunch of (‘Melodrama‘) and it was fun the whole time.

“It’s super off the cuff lyrically, almost ad-libbed, and you can hear me starting to figure out some album themes — ‘So I took a happy face, and it’s coming on like a charm / I don’t wanna get lost, I wanna worship the sun / and if you want, you can come’.”

Lorde will be releasing the Deluxe edition of Solar Power this Friday!

“’Hold No Grudge’ is a sort of composite portrait of when relationships turn sour, being trapped in the ice but remembering the warmth,” continues the explanation. “Every couple lines, the person I’m singing about changes; one minute it’s a childhood friend, next a crush or a colleague.

“When this happens to me, I find myself hyper-aware of the space where the closeness used to be, my tongue finding it over and over like the socket of a lost tooth. I came to the conclusion that when it comes to holding grudges, I am just not that bitch. ‘Acting my age, not my horoscope / guess that’s growing up.’ She’ll drink to that.”

To celebrate her birthday week (“the worst notion, should be banned”) Lorde has also released the video for ‘Fallen Fruit’, which you can watch below:

“In the ‘Solar Power’ video, you were introduced to the island as a lush paradise — glistening water, blue skies, not a grain of sand out of place (barring that pesky beach trash),” Lorde said of the video. “Cut to: humans doing as they do, getting greedy, treating the land with disrespect and stripping it of its beauty. There’ll always another pristine place to start again, right?

“The gardens that were once lush and fruitful are now on fire. The fishing boats are busted up and overturned. All that’s left of the peaches are their pits. Amid all that, my character makes a choice.”