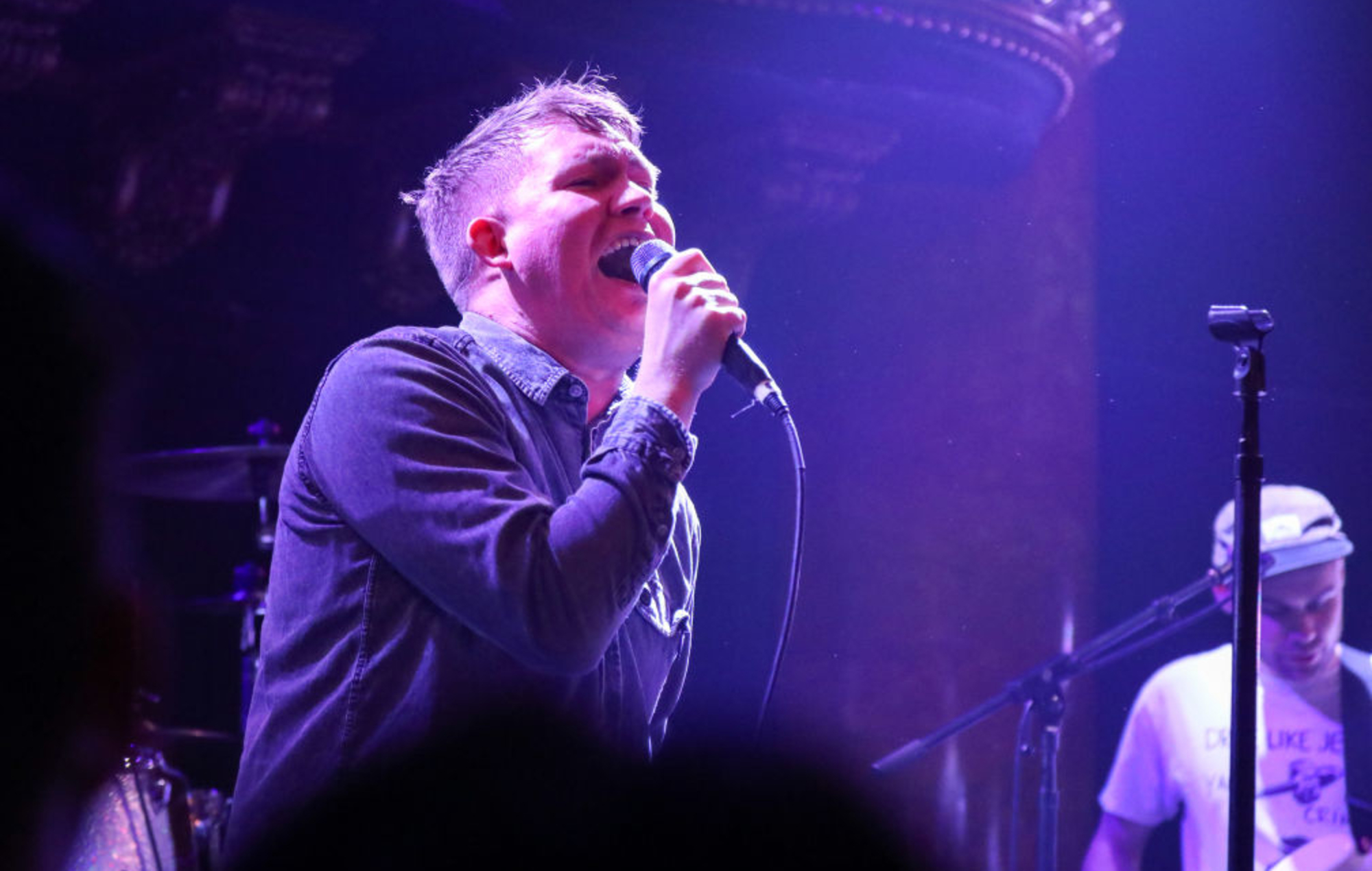 Los Campesinos! have shared a surprise new EP called ‘Whole Damn Body’ – you can listen to it below.

The indie-pop band’s 2011 album ‘Hello Sadness’ celebrates its 10th anniversary in November, and to mark the occasion (a little early) they’ve decided to release a collection of songs from that era.

Written and recorded either right before, during, or after the recording of ‘Hello Sadness’, six of the seven songs on ‘Whole Damn Body’ were originally available via Heat Rash, the 7-inch subscription series the band ran around the time of the album’s original release.

Since then, and up until now, none of these tracks have been available digitally. You can purchase ‘Whole Damn Body’ as a download over at the official Los Campesinos! Bandcamp page. You can listen to the EP below.

In a four-star review of ‘Hello Sadness’, NME said: “The kids of the LC! still bristle with a fundamental melodic vibrancy, and the hand-in-hand maturing of music-writer Tom Campesinos! into the realms of Sonic Youth thrashes, cranky synthetics and handclaps, harmonium, violin and bar-room piano gives the record a gravitas to counterpoint Gareth’s lyrical anguish.”

Last year, Los Campesinos! celebrated the 10th anniversary of their album ‘Romance Is Boring’ with a reissue that landed on Valentine’s Day and two concerts in London, where they played the album in full.

The reissue of ‘Romance Is Boring’, which was released January 26, 2010, featured a remastered version of the album on gold double vinyl. Pre-orders came with a Valentine’s Card signed by Los Campesinos!, as well as the “extended zine” Romance Is Boring: An Oral History.