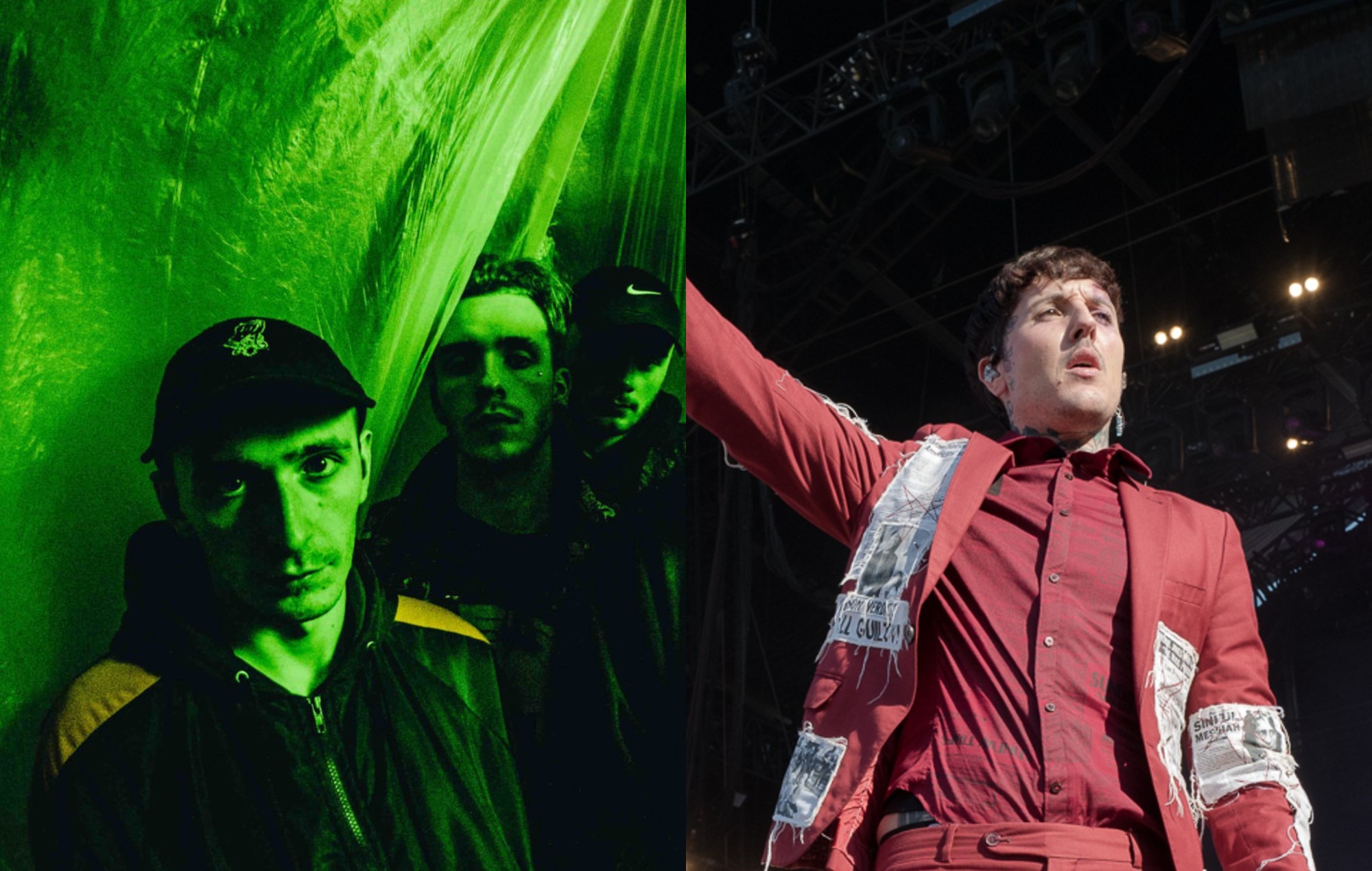 The band revealed on social media that the new single, ‘Obliterate’, will arrive on Thursday (June 24) along with a short snippet of intensely heavy music.

Obliterate featuring Oli Sykes of Bring Me The Horizon.

The group have already played the track live, debuting it as part of their set at last weekend’s Download Festival Pilot.

Sykes first declared his admiration for Lotus Eater back in 2019, describing them as “A band making heavy music like it should be done.” He made the comments during a set at All Points East Festival, before inviting Lotus Eater’s Jamie McLees onstage for a performance of ‘Antivist’.

“I don’t really get nervous before many things and luckily, being onstage with Bring Me The Horizon was one thing that I didn’t get nervous about.

Lotus Eater also appeared on the track ‘Underground Big {HEADFULOFHYENA}’, part of Bring Me The Horizon’s surprise ‘Music To Listen To’ project at the end of 2019.

Yesterday, meanwhile, Sykes shared a snippet of new Bring Me The Horizon music and asked fans if their new sound is “too crazy”.

The band are currently working on the follow-up to October 2020’s ‘Post Human: Survival Horror’, which was the first in a planned series of ‘Post Human’ releases.