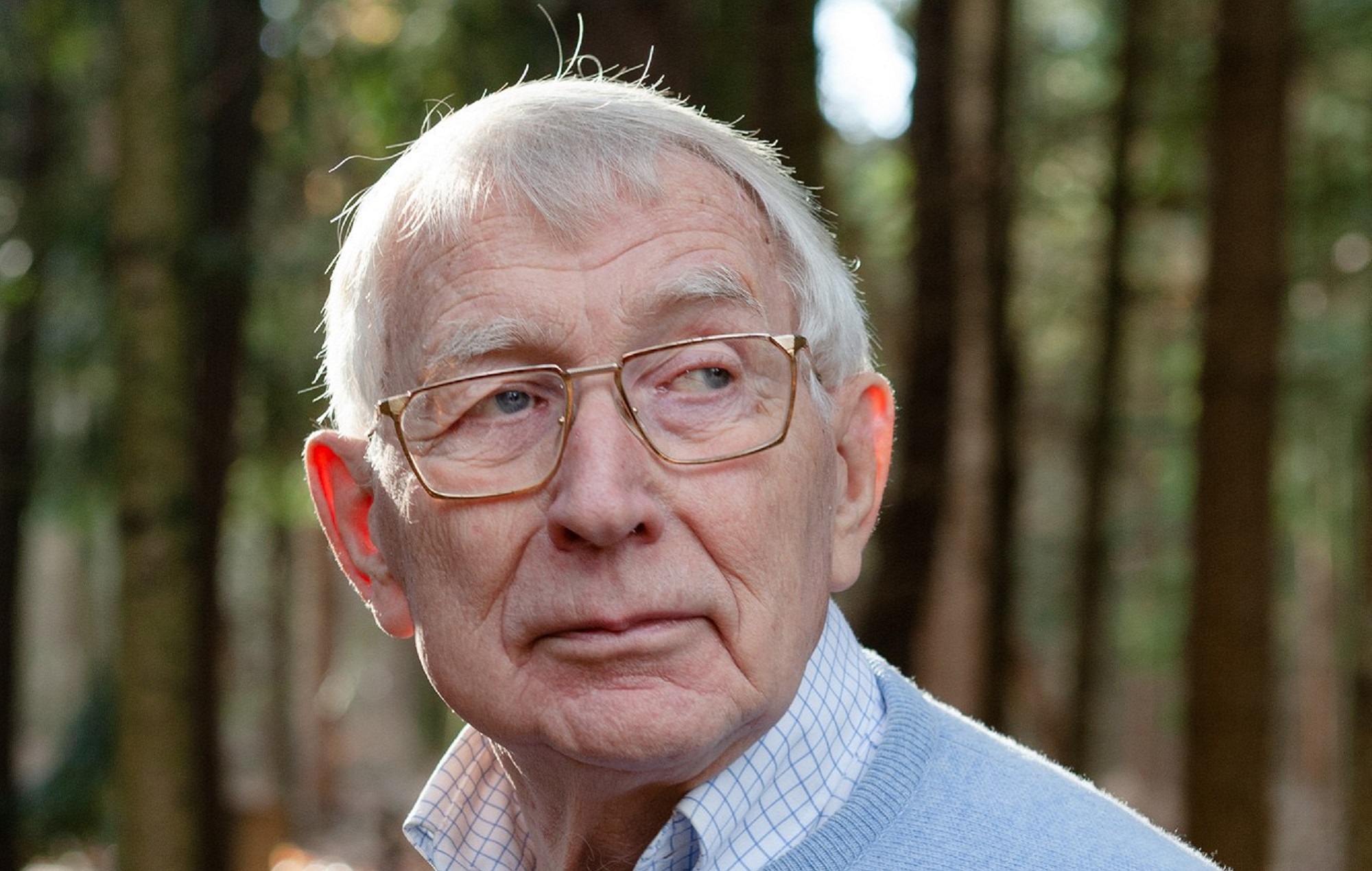 Lou Ottens, inventor of the audio cassette tape, has died

Dutch engineer Lou Ottens, who is credited with the invention of the audio cassette tape, has died aged 94.

Ottens started working for electronics manufacturer Phillips in 1952, and by 1960 had been promoted to head of product development. It was there, along with his team, that he developed the world’s first portable tape recorder.

In 1963, he introduced the first cassette tape at the Berlin Radio Show electronics fair, which superseded the cumbersome reel to reel systems used until that time. The following year, the name ‘Compact Cassette’ was trademarked.

After making a deal with Sony, Ottens’ design then became the standard cassette used across the globe despite competition from imitators. An estimated 100 billion have since been sold.

Later in his career, while technical director of Phillips Audio, Ottens played a key role in Phillips and Sony’s joint development of the compact disc in 1979. At least 200 billion CDs have been sold since they were made available to the public in 1982.

Cassette tapes have been experiencing an unlikely surge in popularity recently. At the end of last year, it was revealed that cassette sales more than doubled in the UK in 2020.

The British Phonographic Industry estimated that 157,000 tapes were sold in the UK by the end of 2020, despite two national coronavirus lockdowns.

That’s the highest number since 2003, when compilation ‘Now 54’ – featuring the likes of Oasis, Girls Aloud and Busted – was the biggest seller on tape.

The best selling cassettes of 2020 were occupied by Lady Gaga‘s ‘Chromatica’, 5 Seconds of Summer‘s ‘CALM’, Yungblud‘s second album ‘Weird’ and the The 1975‘s ‘Notes On A Conditional Form’.