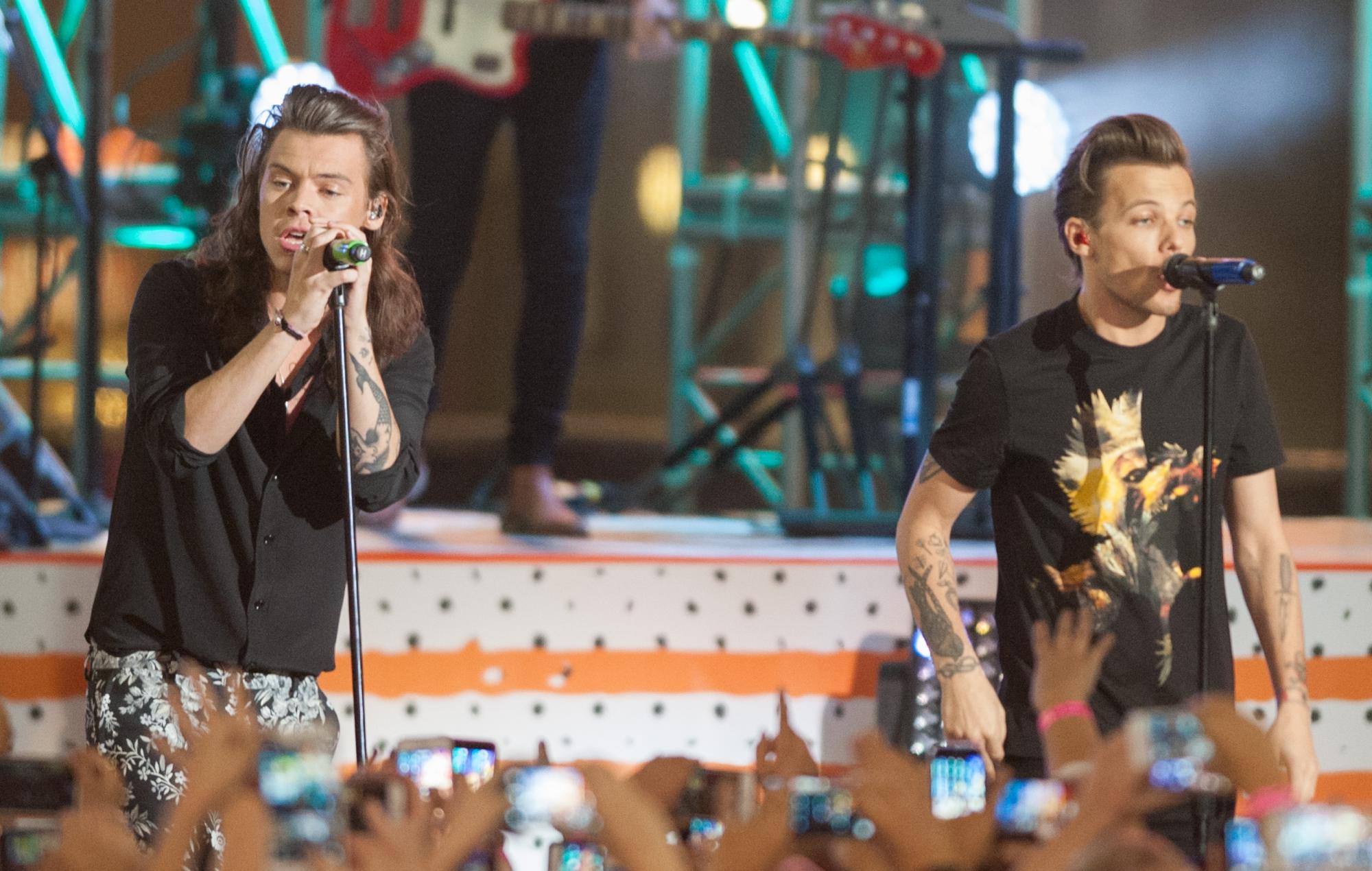 Louis Tomlinson on Harry Styles’ success: “I’d be lying if I said it didn’t bother me”

The soloist, who releases his second album ‘Faith In The Future‘ this Friday (November 11), said in a new interview that he initially felt green-eyed about Styles’ successes as an artist and a burgeoning actor.

Tomlinson, who was formerly in the five-piece boy band One Direction with Styles, reflected on the early days of the group’s split in 2015.

He told The Telegraph in reference to Styles’ career: “I’d be lying if I said it didn’t bother me at first.

“Only ‘cos I didn’t know where to place myself, and really my only point of reference was other members of the band. But it’s not surprising to me that Harry’s the most commercially successful because he really fits the mould of a modern star.”

With that milestone, Styles became the longest-reigning British artist to top the US chart with a single track, usurping Elton John‘s 1997 hit ‘Candle In The Wind’ (which spent 14 weeks at Number One).

Tomlinson, whose debut album ‘Walls‘ went to Number Four in the UK charts, added about Styles: “He’s not just doing music, he’s got film as well, and the tour he’s done is unbelievable. It took me a while to work out where I stand.”

However, the singer said that he is proud of his former bandmate. “I look on Harry like a brother, man,” he said. “I have a lot of pride for what he’s doing.”

Besides music, Styles landed his first acting role in Christopher Nolan’s war epic Dunkirk (2017) and this year has gone on the star in the films Don’t Worry Darling and My Policeman.