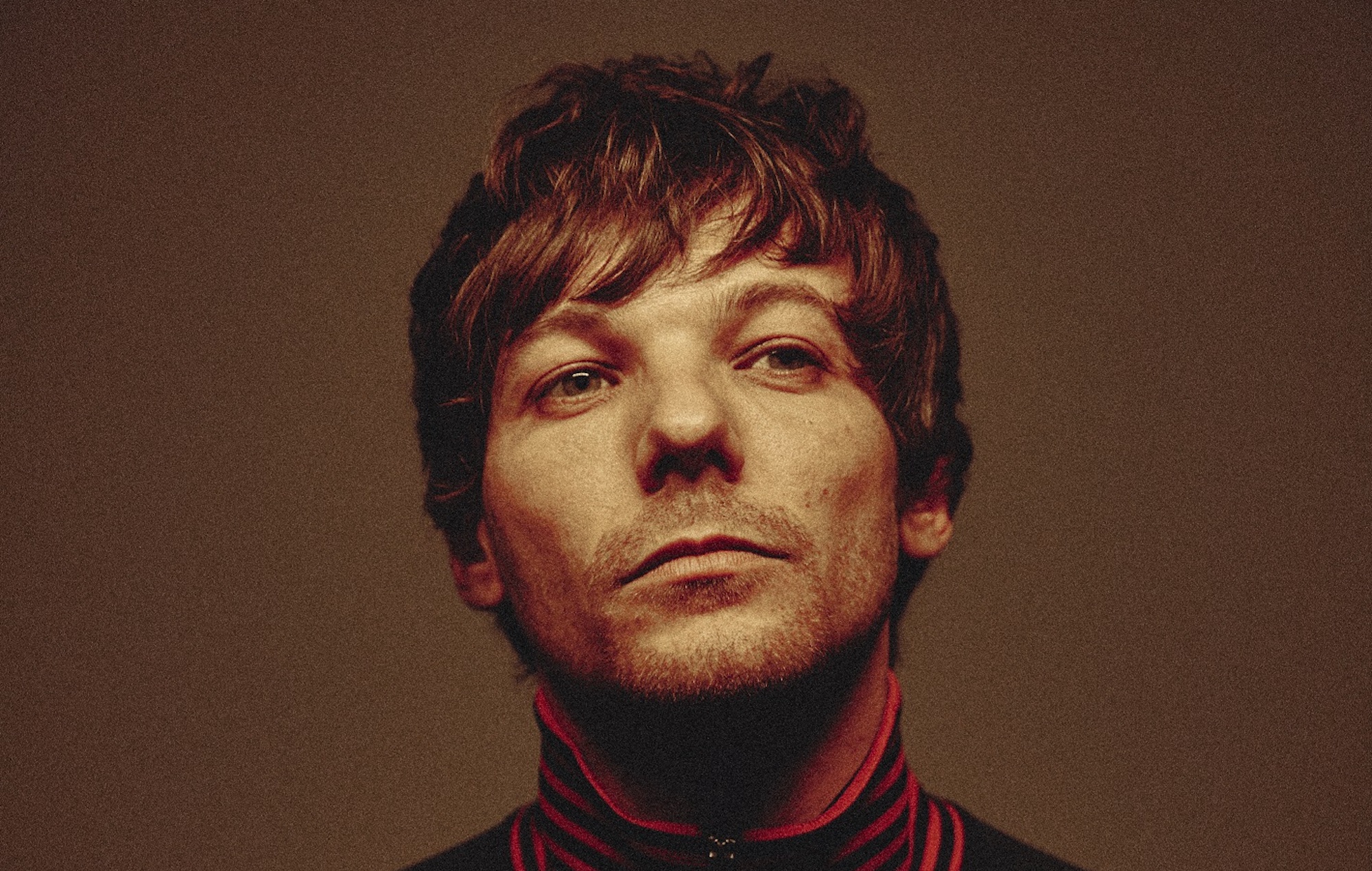 Louis Tomlinson has shared a new track called ‘Out Of My System’ and announced a 2023 UK and European tour – listen to the track below and buy tickets for the tour here.

‘Out Of My System’ is the latest preview of the singer’s second solo album ‘Faith In The Future’, which follows his debut full-length effort, 2020’s ‘Walls’, and will be released on November 11. You can pre-order/pre-save the record here.

Tomlinson’s forthcoming album was produced by Mike Crossey, who’s previously worked with the likes of Arctic Monkeys, The 1975 and Wolf Alice. The singer co-wrote the LP alongside The Music frontman Rob Harvey and the songwriting/production team Red Triangle.

Listen to ‘Out Of My System’ below.

Following the album’s release, Tomlinson will head out on a massive UK and European arena tour in 2023, running from August to November and including a show at London’s The O2.

A pre-sale for tickets from 9am BST on Wednesday (October 19) is available for those who pre-order ‘Faith In The Future’ here, with a general sale following from 9am BST on October 21. Get your Louis Tomlinson tickets here and see a full list of dates below.

Speaking to NME backstage at his own Away From Home festival last month, Tomlinson said ‘Faith In The Future’ was inspired by DMAs ‘The Glow’.

“With my first record, I think I’d been a bit close-minded in the sounds that I wanted to produce. There’s a lot of interesting, dance-y elements that they brought into that record with [famed producer] Stuart Price and it just showed me that you can bring in these trendier sounds, but do them in a really authentic way.”

Go inside Tomlinson’s Away From Home event with NME‘s new feature here.