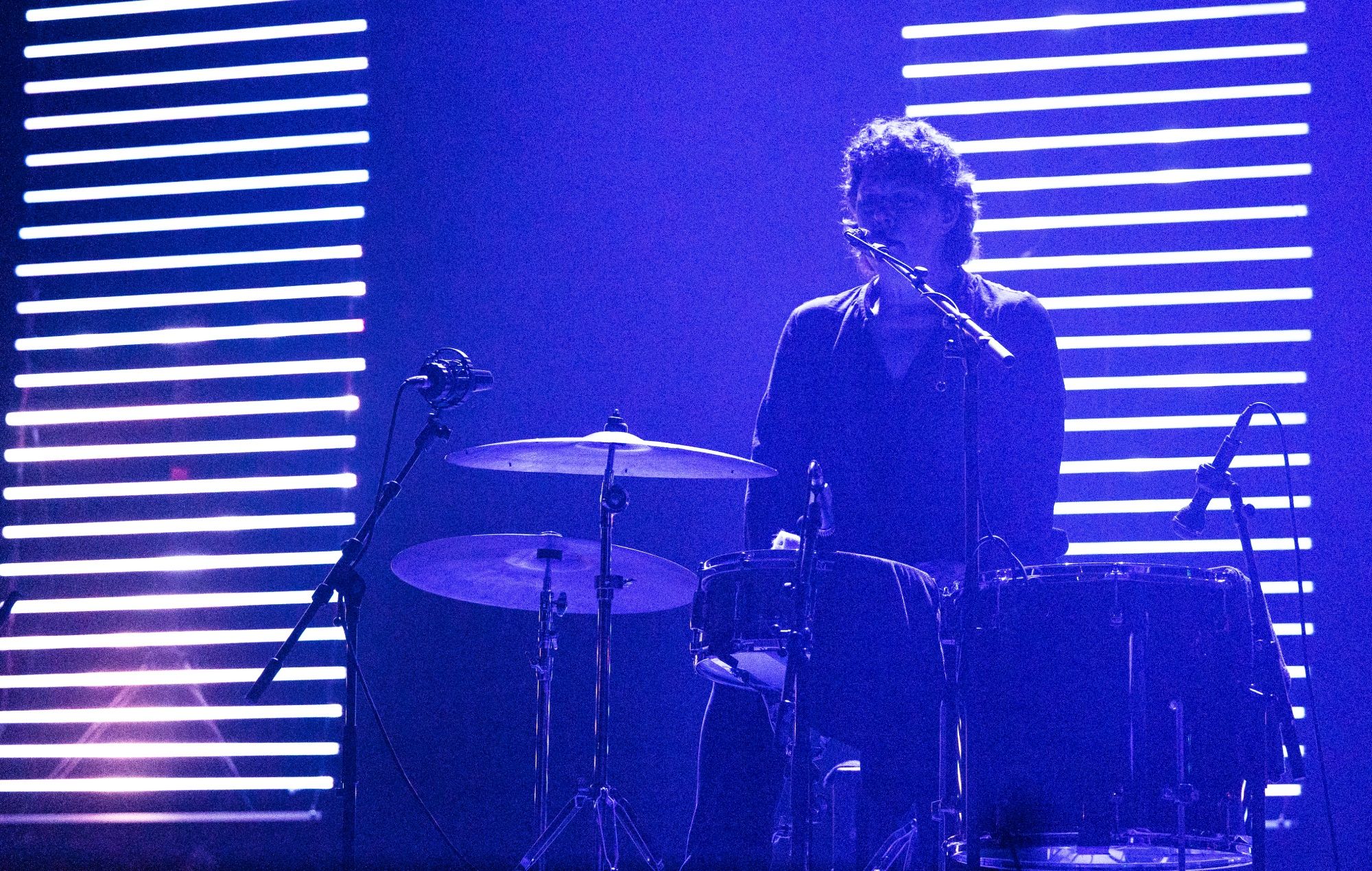 Low have cancelled their forthcoming UK and European shows due to the “recent developments and changes” in Mimi Parker’s cancer treatment.

Parker, who formed the band with her husband Alan Sparhawk in 1993, was diagnosed with ovarian cancer late 2020. She first spoke about her health condition during an appearance on the SHEROES Radio podcast this January.

Per their official website, Low had been scheduled to hit the road this week for a string of dates including Green Man festival in Wales (August 19), Helsinki, Finland (22) and Oslo, Norway (24). They were also set to play at All Points East in London next Friday (26) before heading to Connect Festival in Edinburgh the following day (27).

Taking to social media yesterday (August 15), however, Low announced that the gigs would no longer be taking place. “We have to cancel our upcoming shows this month in Wales, Scandinavia, England, and Scotland,” their statement began.

“As some of you know, Mimi has been fighting cancer. Recent developments and changes in treatment have made extensive travel impossible at this time. Our hope is that she will respond to new treatments and be able to play the shows we have scheduled for the fall, including the Water Is Life festival in Duluth on September 4.”

It continued: “We are very sorry for the inconvenience of ticket shuffling and travel expenses/changes. We welcome your positive hopes/prayers as we hope and pray for you all. Thank you. Peace.”

The duo’s tour dates for September include a set at the inaugural Primavera Sound Los Angeles. You can find their full live itinerary here.

Low have already played a run of UK, European and North American concerts this year in support of their 13th studio album, ‘Hey What’, which came out in September 2021.

In a four-star review of the record, NME wrote: “The voices of guitarist Alan Sparhawk and drummer Mimi Parker remain one of pop’s most wondrous pairings, but here the canvas on which they paint pictures is broader and taller than ever before.