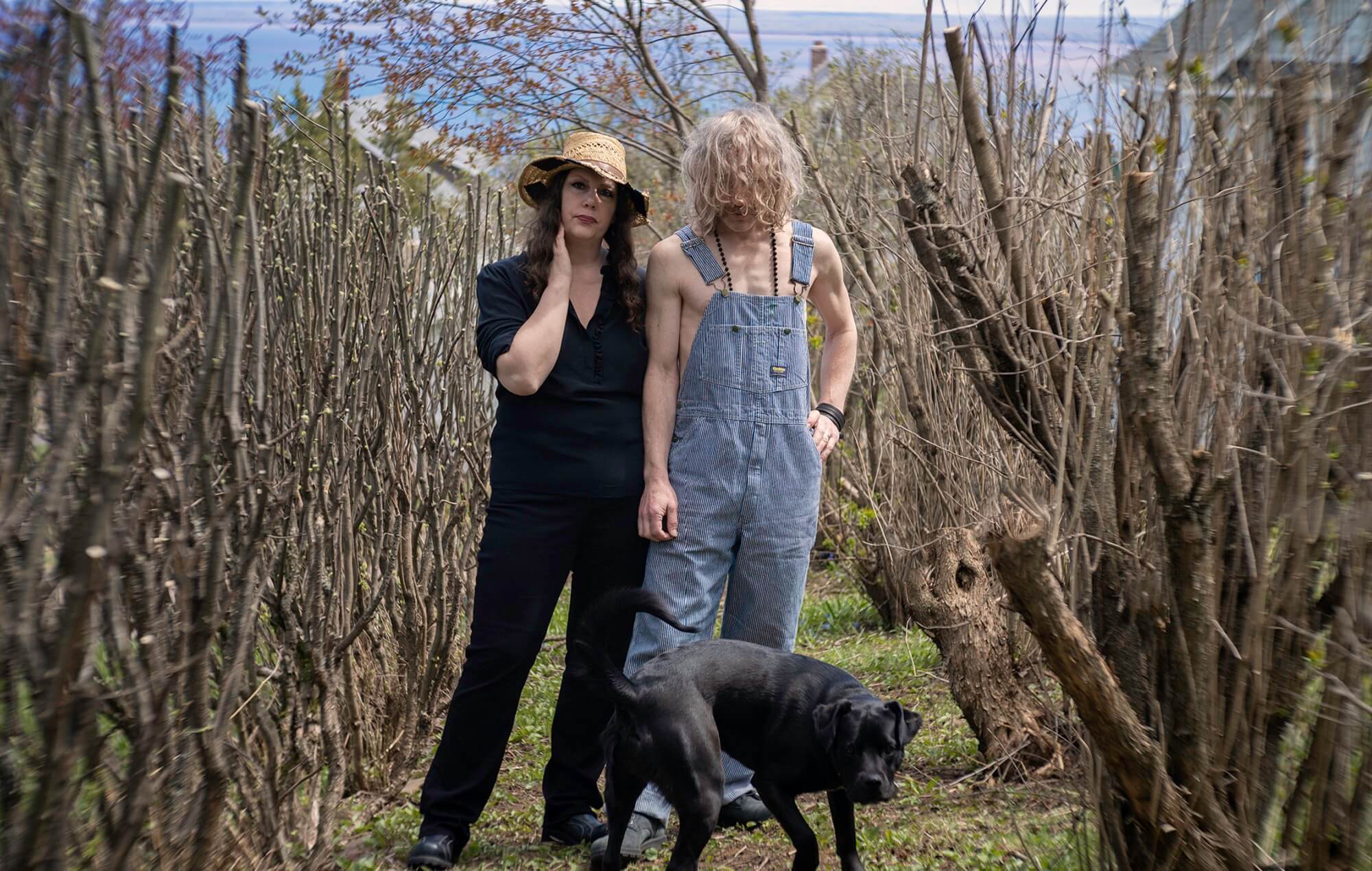 Low have shared the latest taste of their forthcoming 13th record Hey What in the form of slow-burning new single “Disappearing”.

You can hear the track below, along with an elegant video centred around a life model, directed by and starring the multi-disciplinary artist Dorian Wood.

Wood said that the video was inspired their personal experience posing for virtual life drawing classes during lockdown.

“I borrowed a friend’s empty guest room and twice a week I would set up my laptop and lights and pose for three hours at a time,” they said. “During these long stretches of time, I’d lose myself in thought while delivering poses that best showcased all this fat brown beauty.

“In my mind, I travelled to places and memories, and in the case of ‘Disappearing’, I not only visited the ocean in my mind, I became it.”

“Even at its most empowering and meditative, a modelling session was often a reminder of how lonely one can feel when the other humans in the room immediately vanish once the laptop shuts down. And still, a semblance of hope always lingered,” they added.

“There’s a lot of ‘coming home’ love in this video. I’m honoured to be able to share this love.”

The Minnesota band have also announced details of a world tour in support of ‘Hey What’, including a number of UK and Ireland shows which are as follows:

“Disappearing” is the second taste of Hey What, and follows lead single “Days Like These” which appeared last month. The album will be released via Sub Pop on September 10.

In April, Low appeared on Uncut’s exclusive Bob Dylan covers CD with their take on “Knockin’ On Heaven’s Door” – listen to it here.