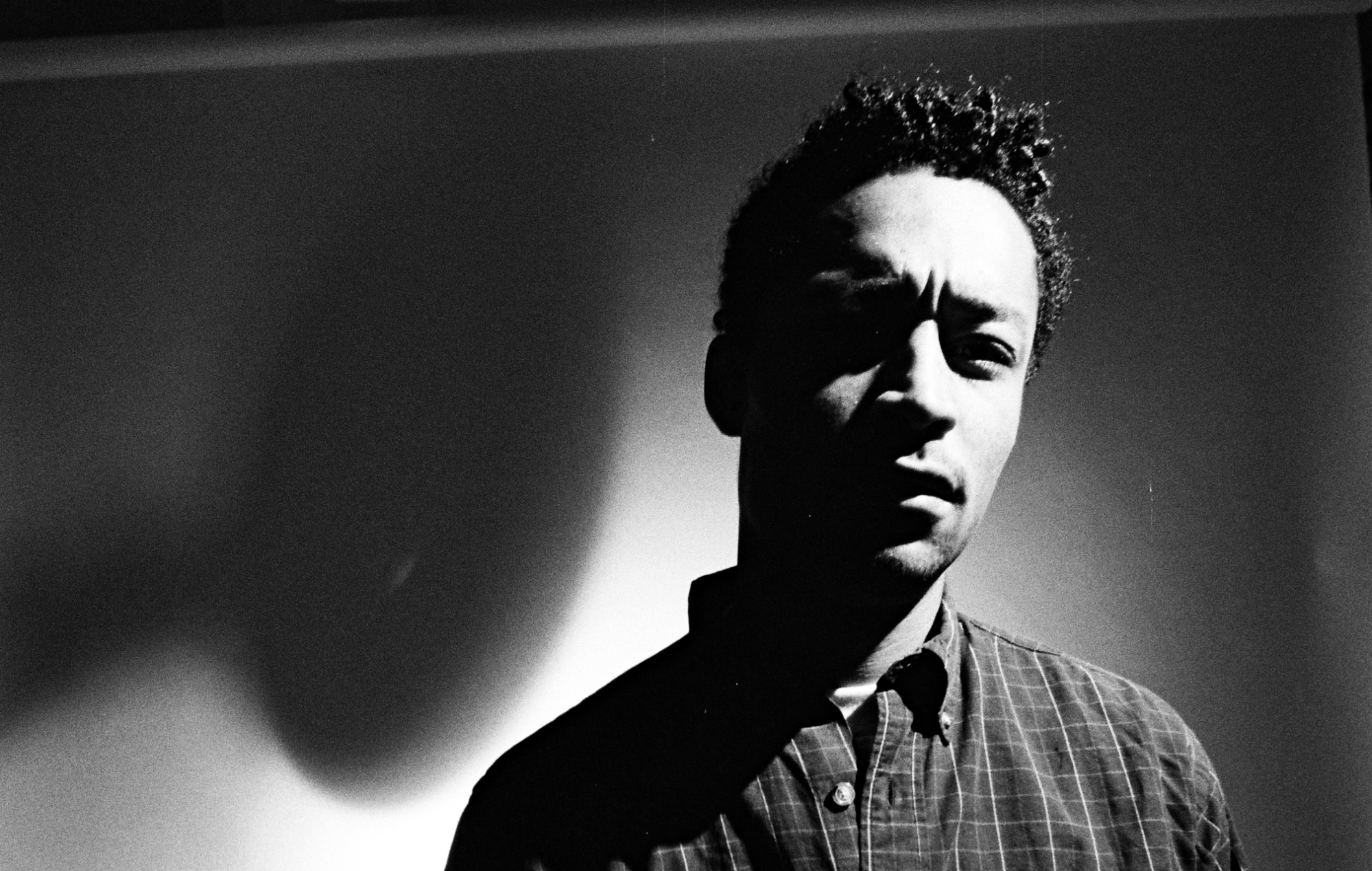 Loyle Carner has been announced as the third and final headliner for this year’s NASS Festival – check out the line-up below.

The event, known for being the UK’s biggest celebration of music, street art, skate and BMX, will take place between July 7-10, 2022 at the Bath and West Showground near Bristol.

Carner is due to perform on Saturday night (July 9), with Headie One and AJ Tracey closing the festival’s main stage on Friday (8) and Sunday (10) respectively. The latter artist replaced The Streets who cancelled all of their planned shows for this year last December.

Tickets for NASS Festival 2022 are on general sale now – you can purchase yours from here now.

Carner’s second studio album, ‘Not Waving, But Drowning’, came out in April 2019 before he released the singles ‘Yesterday’ and ‘Let It Go’ the following year.

Reviewing his latest record, NME wrote: “With a handful of radiant tunes, and lashings of Carner’s sensitive and witty lyricism, ‘Not Waving, But Drowning’ is an impressive second album.


“Although at times the momentum of the record stalls, it’s another bold release from one of the biggest talents British hip-hop has to offer.”

Loyle Carner will also make appearances at Parklife in Manchester and Standon Calling in Hertfordshire this summer.