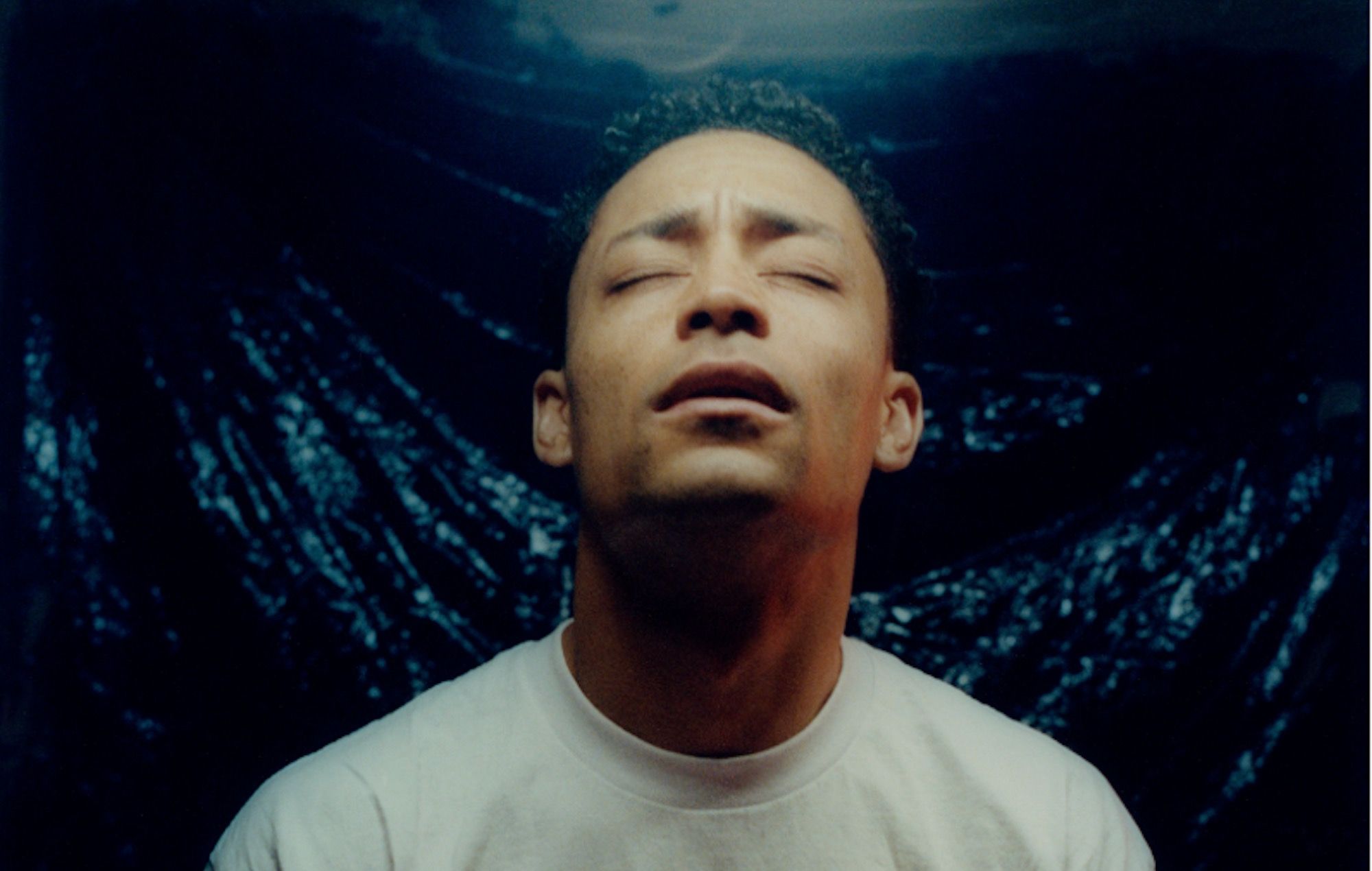 Loyle Carner has announced his third album is on its way, sharing a release date and tracklist for the forthcoming ‘Hugo’.

The English-Guyanese rapper shared the news yesterday (August 19) with a teaser video, in which he spraypaints the release date — October 21, 2022 — on a ‘Hugo’ poster.

The ten-track record will feature his recently released singles ‘Hate’ and ‘Georgetown’, the latter of which was produced by Madlib and samples a performance by the Guyanese poet John Agard of his acclaimed poem Half-caste.

“John Agard’s poem Half-caste had a heavy impact on me,” Carner said in a press statement. “To see someone who was older, that looked like me, sharing a reflection of a similar lived experience made me feel comfortable/proud to not fit in. It kinda gave me the permission to finally write explicitly about being mixed.”

See the full ‘Hugo’ tracklist below:

Speaking to the Guardian about the forthcoming album last month, Carner — real name Ben Coyle-Larner — said: “There’s a whole other side to me that’s darker. The last couple of times I’ve released music, all I’ve been worried about is what other people would think.”

He also explained how exploring and reconnecting with his Guyanese heritage was a large part of the record, saying: “The white side of my life is something I’ve known my whole life, it’s something I’ve been deeply connected to – I’ve been to Scotland, I grew up with my mom. It didn’t really need any more development or understanding. The thing I wasn’t able to understand was where I sit in the world as a Black man.”

“Although at times the momentum of the record stalls, it’s another bold release from one of the biggest talents British hip-hop has to offer.”