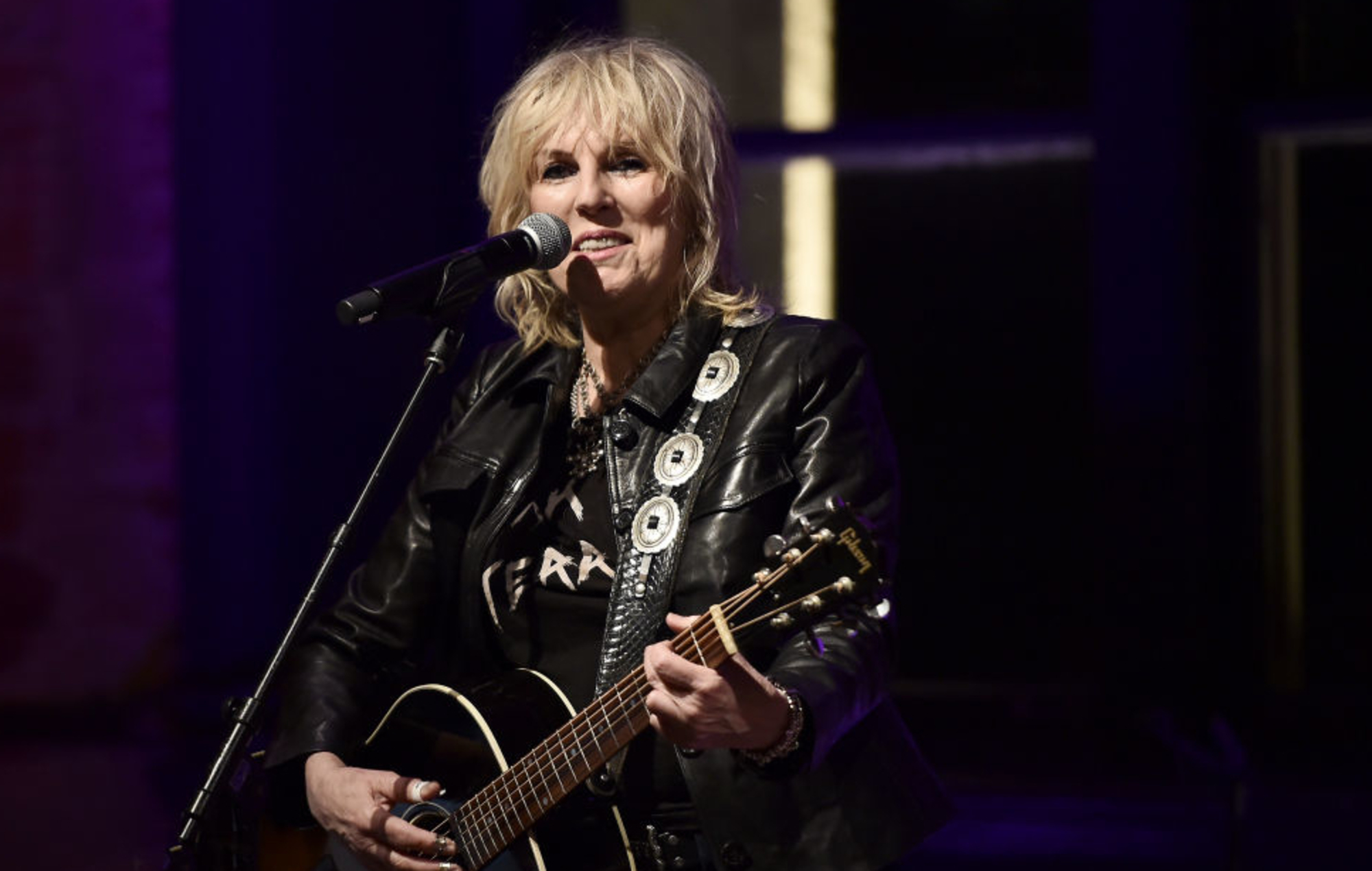 Lucinda Williams has revealed she suffered a stroke last year and that she’s on the road to recovery.

Speaking in a new interview with Rolling Stone, the 68-year-old singer-songwriter said she spent five weeks in the hospital after a blood clot developed on the right side of her brain in November of last year.

A few days before Thanksgiving, the singer was in her bathroom getting ready to take a shower when she had trouble keeping her balance. She stumbled and struggled to stand up straight and couldn’t walk.

“An ambulance came and got me and we told them not to put the big siren on. We didn’t want to alarm the neighbours or anything,” she explained. “But they put the siren on.”

Williams spent a week in the intensive care unit where doctors discovered a blood clot on the right side of her brain, which affected the left side of her body. She was then transferred to a rehabilitation centre to begin a monthlong treatment of therapy.

Williams was discharged on December 21 and is now undergoing physical therapy. She now walks with a cane, is unable to play guitar, and has lingering pain in both her left arm and left leg. However, thanks to the lack of brain damage, doctors expect her to make a full recovery.

“What happens is your brain gets all… the wires get all crossed and you have to retrain your brain basically, to tell your arm to do whatever it is you’re trying to do. So that’s the biggest challenge,” Williams said of the healing process.

“I do, like, walking, with the cane and they watch me and see how well I’m doing. And then I have to do hand and arm exercises. It’s really about regaining my strength and mobility, and range of motion. That’s what they work with me on.”

Williams said she feels positive that she will make a return to making music and wants to continue the summer tour she planned with Jason Isbell.

“I feel good and positive about playing again. We’ve got some shows scheduled with Jason Isbell for late July and we’re planning on doing those,” she said. “I don’t know if I’ll stand up and sing or I’ll sit down like an old blues person. But we’ll figure it out.”

She added: “The main thing is I can still sing. I’m singing my ass off, so that hasn’t been affected. Can’t keep me down for too long.”

Back in March, Williams shared a cover of Sharon Van Etten‘s ‘Save Yourself’.